Nobody ever called for a boycott of a game in the 70s or 80s domestically when players were being abused here.

It’s not right or acceptable but I’m not sure how there going too prove this.

My issue is that I don’t believe it would achieve anything.

The awareness and coverage you would get from a team actually exiting European football due to racism would speak volumes.

Take the fine, take the ban.

We said Arsenal had lost its fans. This stance would prove that the club hadn’t. (Besides, with the coverage a boycott would get, UEFA would be foolish to fine a club)

Given that it was an actual Slavia player who racially abused an opponent, I think it would be entirely fitting for that club to be booted out of the competition. Completely unacceptable for an actual football player to be the one committing the offence. The whole club should be held accountable and punished for that sort of behavior. Kick them out of this year’s competition and give them a ban for a few years. They’re a small enough club to actually guinea pig this kind of punishment. A big stand needs to be taken at some point.

But we all know the punishment will be an individual European ban for the player in question and a tiny fine for the club. UEFA will show no balls again and the racism will continue. Absolutely shocking that an actual player racially abused another fellow player.

Why now? How is this the breaking point?

Why not now? Didn’t the death of Mr Floyd spark worldwide reckoning when it came to racism?

The club currently have huge BLM banners in every corner stand at the Emirates and the players are kneeling before every league match, shouldn’t that actually mean something when confronted with the opportunity to protest racism directly?

I reckon we should boycott the EL next season and cite this as a reason.

Boycotting the next round will just result in Slavia going through and basically enabling their behaviour because that’s the type of organisation UEFA is.

Didn’t the death of Mr Floyd spark worldwide reckoning when it came to racism?

Slavia Prague are cunts. And this player is a racist piece of shit. Let’s destroy them on the pitch. That’s what Arsenal can add to the situation.

Which won’t be easy, by the way. They’re unbeaten domestically, and have only even drawn 4 games and they beat Leicester.

Arsenal players and staff members were perplexed to be visited by police earlier this month when they returned from Greece after beating Benfica in the Europa League.

The “home” leg of the club’s last-32 tie — played at the Karaiskakis Stadium in Athens on February 25 owing to COVID-19 restrictions — was the first time Arsenal were subjected to the government’s new Test to Release scheme, whereby anyone who enters England from outside the UK must quarantine for 10 days or test negative on the fifth day to reduce the isolation period.

Elite sportspeople are required to self-isolate apart from continuing to train or play in their bio-secure COVID-19 bubbles and more than 10 Arsenal employees received check-up phone calls and/or knocks on the door either at home or work.

All players and staff were complying with the rules, which carry a penalty fine of up to £10,000, but there was some consternation about the intense level of monitoring, given all members of Arsenal’s travelling group had been tested for COVID-19 five times in eight days before returning to England and had filled out passenger locator forms. Players were understood to have shared messages on WhatsApp noting their surprise at police officers turning up at their doors.

Arsenal are also believed to be the only Premier League side to have yet been subjected to such rigorous checks following matches abroad, with staff at the other clubs involved in European competition this month — Liverpool, Manchester City, Manchester United, Chelsea and Tottenham — unaware of similar action.

A Metropolitan Police spokesperson said: “Where Public Health England are unable to contact individuals who have travelled to the UK from overseas, they make a referral to the relevant police force. In such instances, officers endeavour to ensure that individuals have been provided with the correct information, are complying with the requirement to stay home outside of any exempted window, have completed the required tests on the correct dates and have satisfied the ‘test to release’ criteria.”

Donny van de Beek has finally had enough of being on the bench. https://t.co/AerBySRVwF 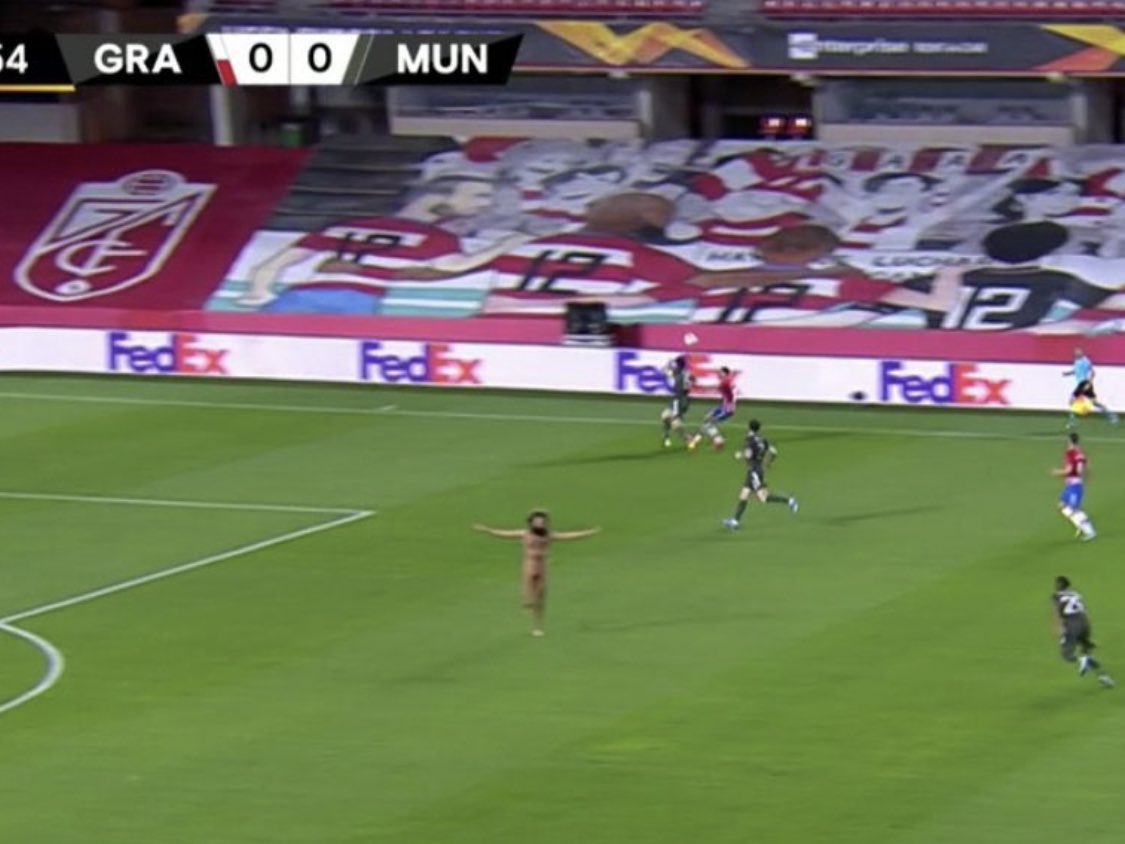 Advantage to all away teams tonight.

Can see Ajax overturning it. Not sure about us.

What’s up with that? I’m seeing predictions everywhere for Ajax to go through even though they lost the home game.

I assume you didn’t rewatch that game? Roma were thoroughly overclassed. Obviously weird to say since they won, but that is how it is.

Beating them in Rome with two goals difference is still big ask.

I watched the highlights after the game. Probably wasn’t that focused as I was rambling on Twitter and OA because of our result.

Such a stupid mistake from Ajax. Literally not in danger for 60+ minutes and then such a dumb moment. 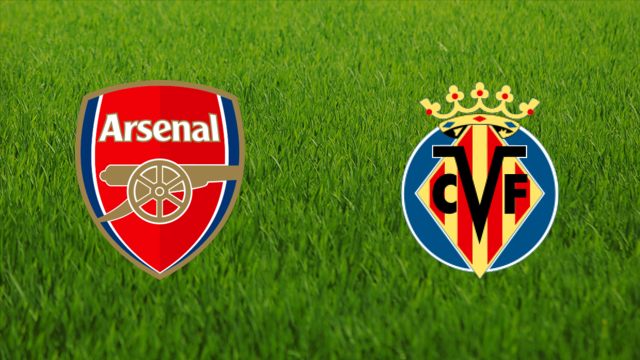