Good night for most of the fancied teams, could get some decent ties by the team we reach the last 8. 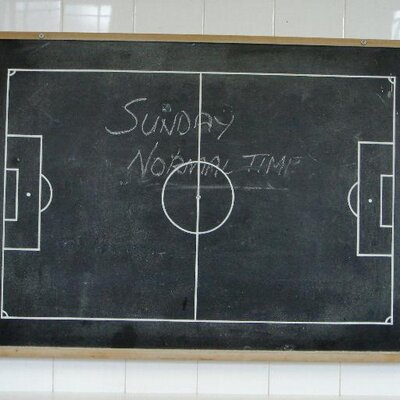 Only 4 'home' victories in Europe in the 20 ties played this week, as @vincentduluc of L'Equipe notes. That's weird. It shows how the normal home/away atmosphere is being impacted by the absence of crowds. It also makes away goals an even madder concept than normal... twitter.com/vincentduluc/s…

I’ve seen the future. We’re getting through the tie with Benfica.

Because the football gods want us knocked out by Emery.

Why are Spurs playing their EL game tomorrow at 5pm?

Is it to avoid a clash with us, despite there being no fans and our “home” game being in Greece?

So they can bring out a DVD about being the first team into the Round of 16.

He really didn’t need to hit the ball so damn well.

Mourinho’s obsession with conflict actively hurting his teams, even more so now, when he’s no longer lucky enough to manage teams like 2004 Chelsea or Real.

Spurs probably would have had something like 40 points, if he had decided to use Bale and Dele Alli in the PL this season. The same way they would have been better last season, if he hadn’t decided to freeze out Ndombele.

I wonder who his next target is going to be now?

Granada are the only club representing Spain well 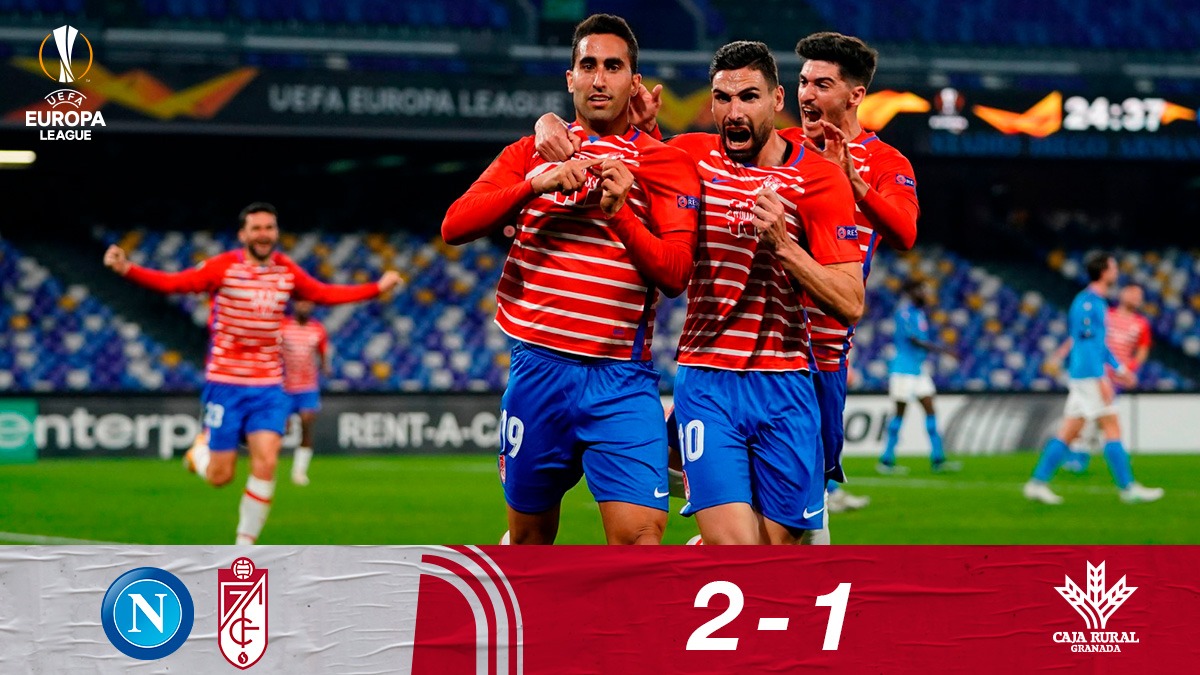 Wtf are these hopping penalties?

It’s official. Modern footballer don’t know how to do penalties. This is absolute desperation.

14 - Rangers 9-5 Royal Antwerp is the highest-scoring two-legged tie in the UEFA Cup/Europa League since Helsingborgs 8-6 Heerenveen in the 2007-08 first round. Entertainment. https://t.co/frch3j5pq4 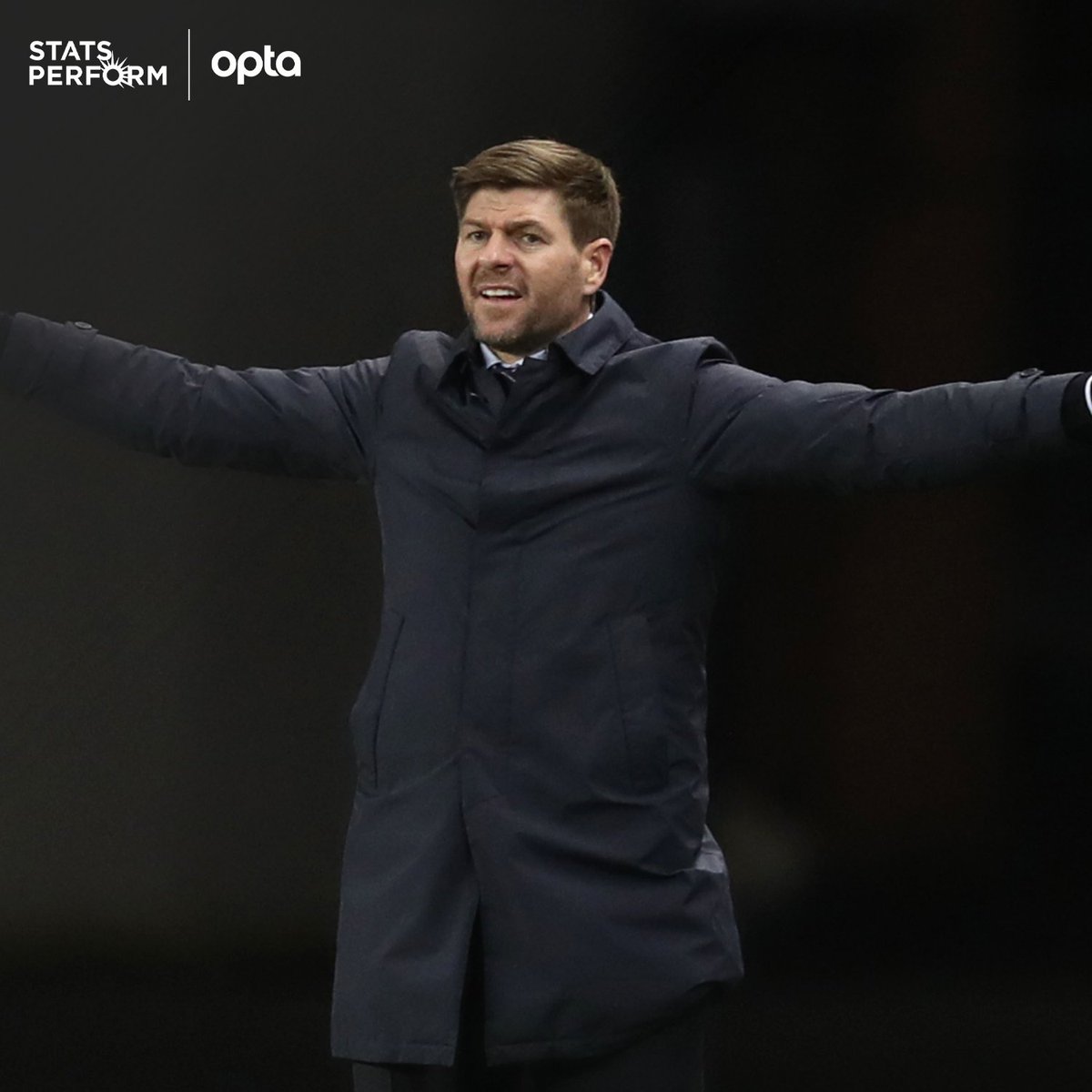 Rangers 9-5 Royal Antwerp is the highest-scoring two-legged tie in the UEFA Cup/Europa League since Helsingborgs 8-6 Heerenveen in the 2007-08 first round.

Feel even worse about Bayern doing us 10-2 seeing all this.

XG arriving in Europe instead of the league

Be a shocking loss if they dip here.