Let’s hope Dimitrov does something next round

Playing well it seems, if Djokovic moves like the other night he has every chance…

Been lots of upsets this AO, a non top 20 player is assured of making the SF from the bottom quarter…

Btw I’m going tomorrow night and Andy Murray is on the court I’ve got tickets for.

Btw I’m going tomorrow night and Andy Murray is on the court I’ve got tickets for.

Medvedev hasn’t been the same player since he lost the final last year. 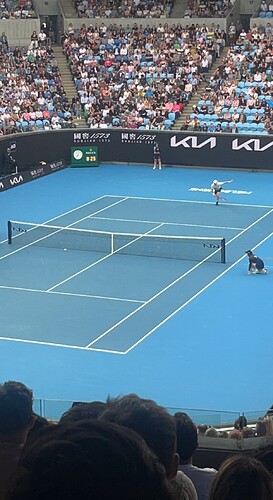 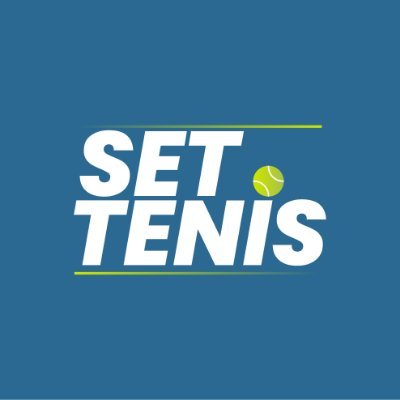 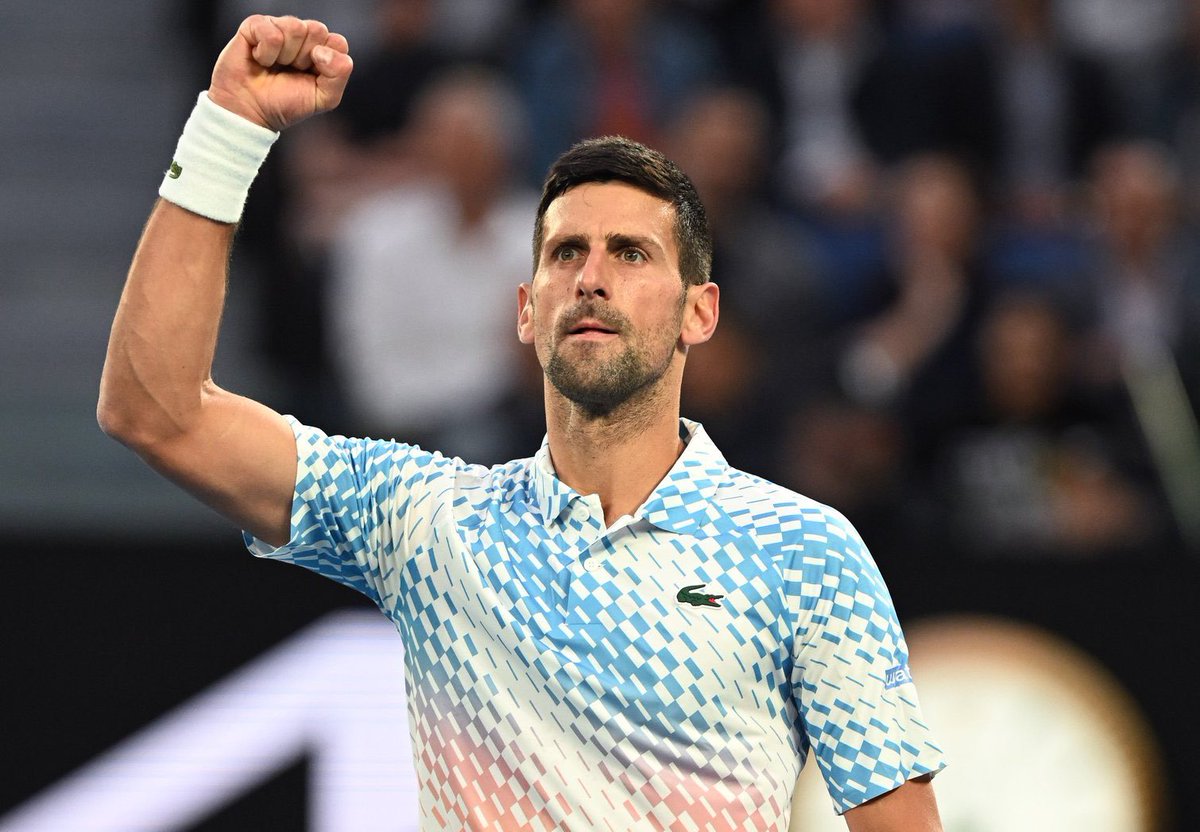 Sounds like the umpires have been having a shocker on the whole, have they been that bad or is tiktok dramatising it?

Why would they suddenly be so bad 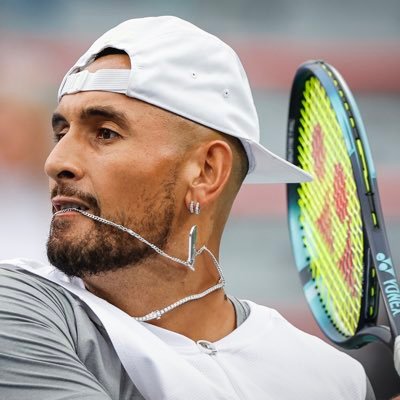 @NickKyrgios
the jacket with 22 on it is elite energy, haha I love it…. NEED MORE 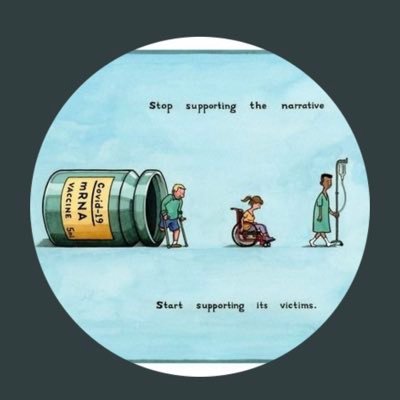 Personally I’d never have returned to Australia after what we did to him 12 months ago.

But much respect the guy is a mental giant bigger than that, returns here and wins in a canter. 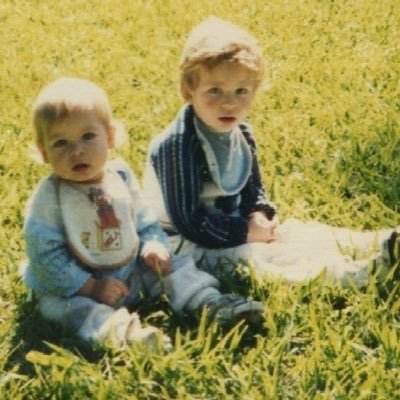 @Yolitatennis
GSM DJOKOVIC! 🔥 The debate is over. 🙂 Novak Djokovic is the greatest player of all time. 👑 And this table is just numerical, I will explore other factors which strengthen Novak’s status in a future thread. But right now it is time to celebrate. 🥂💃🏻🎉🎊 https://t.co/g3rHnyfUGv 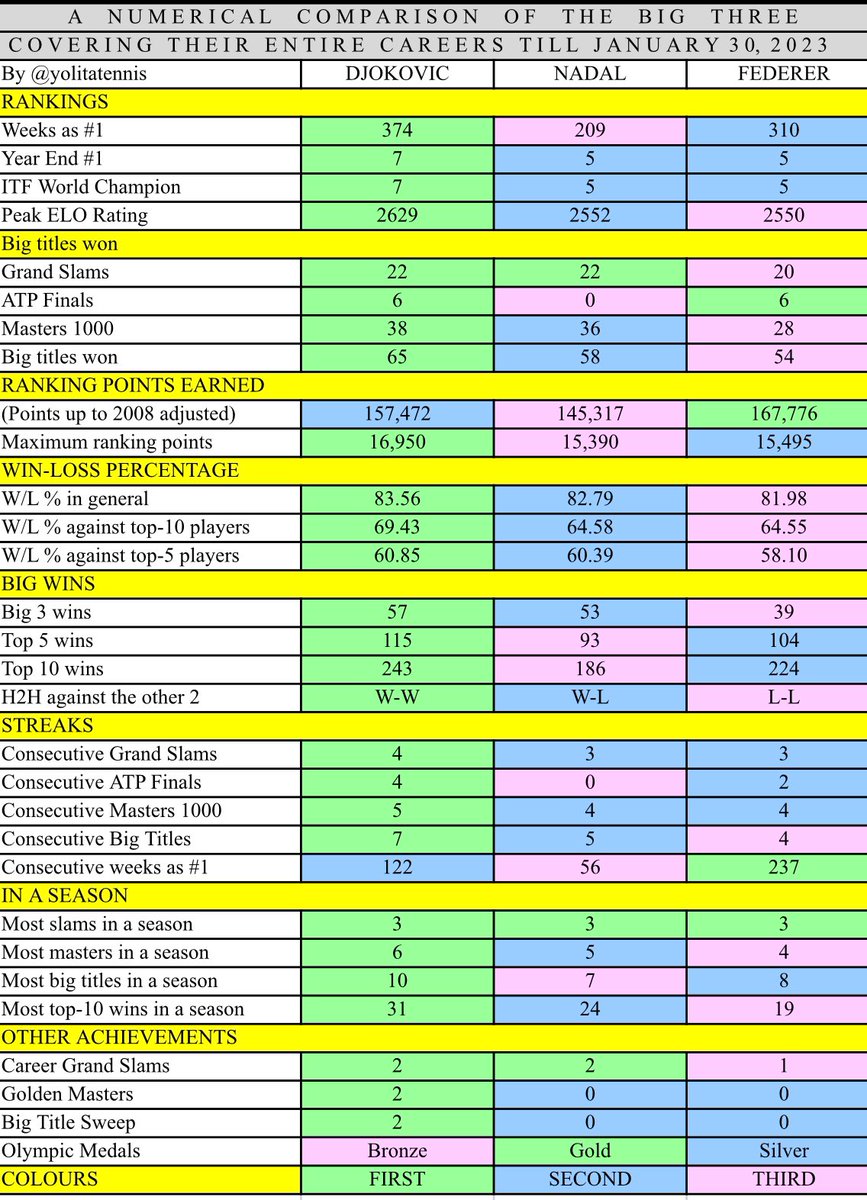 Numbers are equal, but Nadal on clay is imperious. He’s won all the others at least twice, too.

It is narrow-minded to look only GS numbers

It’s the only numbers that matter. And Nadal is level for now.