I find him incredibly annoying. Klopp, Conte, and others elicit similar feelings, sure, but a crucial difference I think is that Arteta doesn’t seem like a fun guy or someone you would enjoy having a pint with. I wouldn’t say the same about Klopp or Conte. Even a normally super serious guy like Pep can have moments of levity and can crack a joke here or there. I’ve never seen that side of Arteta.

Obviously written with one purpose in mins

The crazy thing is that a lot of Arsenal fans would absolutely agree with this shitty take the last couple of years.

“I find him incredibly annoying. Klopp, Conte, and others elicit similar feelings, sure, but a crucial difference I think is that Arteta doesn’t seem like a fun guy or someone you would enjoy having a pint with”

Without clicking I can tell its that prick Johny Nic isn’t it?

Haha, nah some other no mark

No one seemed to care about Arteta’s touchline antics when we were finishing 8th with 58-61 points, he hasn’t changed always been animated.

Arsenal becomes an elite side and all of the sudden it’s an issue ???

Imagine writing this sentence: “I know I’m not alone in this. With Richard Keys as our overlord…” and still carrying on with the article.

Arteta hasn’t changed. His success has made him a target for lazy hypocrites.

Not reading that bullshit article and giving it a click.

Also pint with Conte sounds horrible if i have to watch that miserable face the whole time.

and can crack a joke here or there. I’ve never seen that side of Arteta.

Arteta is a football manager and not a comedian?

You know we are onto something when everyone hates you, what hurts these fools is that they have to admit our football is back to being attractive and more importantly devastating and they don’t have the guts to admit that. If they were to pay us any kind of compliments it would mean Arteta is right and these trolls can’t handle that - fck em Arsenal are back ?!

The FA bias, the pundits hypocrisy…

I mean shit article but at least the clown acknowledges he’s a clown and his hate is irrational.

Richard keys cunt will find any excuse in the book to slate Arteta before he admits he’s just jealous.

Mikel’s gesticulating his way to the title and won’t give a fuck about these nobodies. 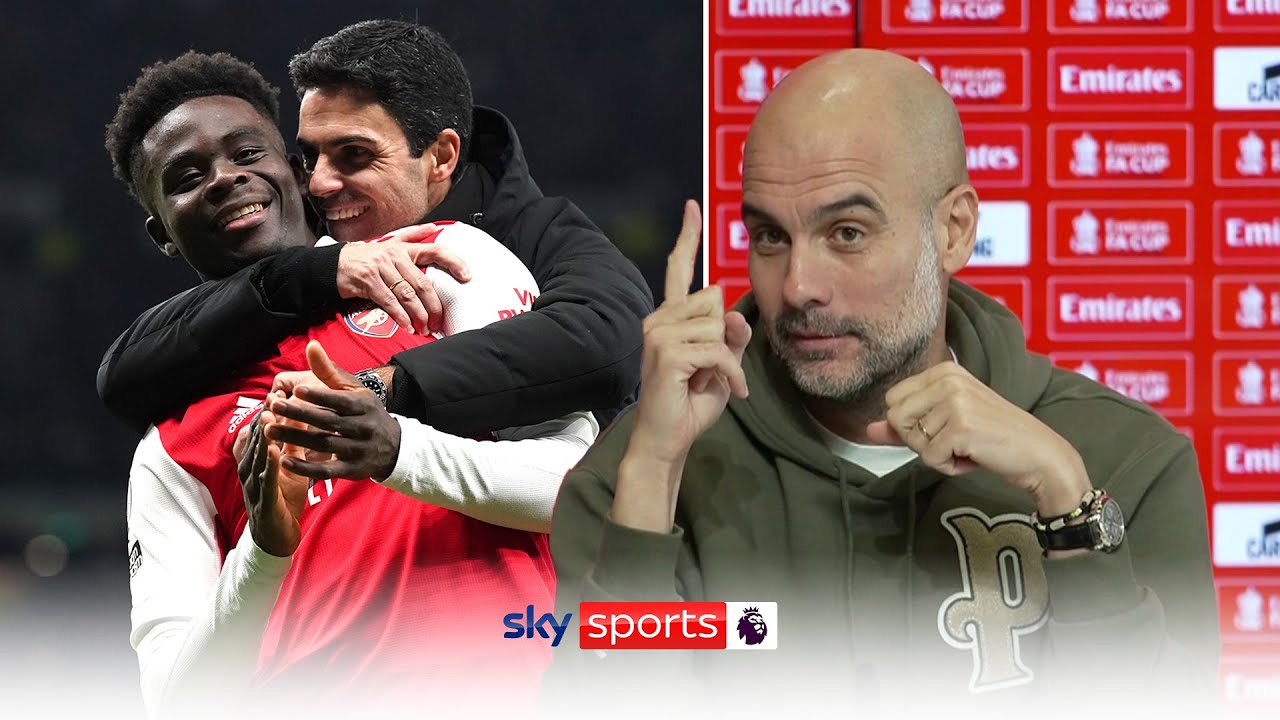 I remember vividly a match where City came to Emirates and thrashed us, there were close-ups on Pep and his staff going to Arteta trying to shake his hand(looked like something he suggested worked) and Arteta remained totally calm about it while the others were losing their shit around him.

Edit: Btw, Pep let it out that if Barca call him and they needed him he would go there.