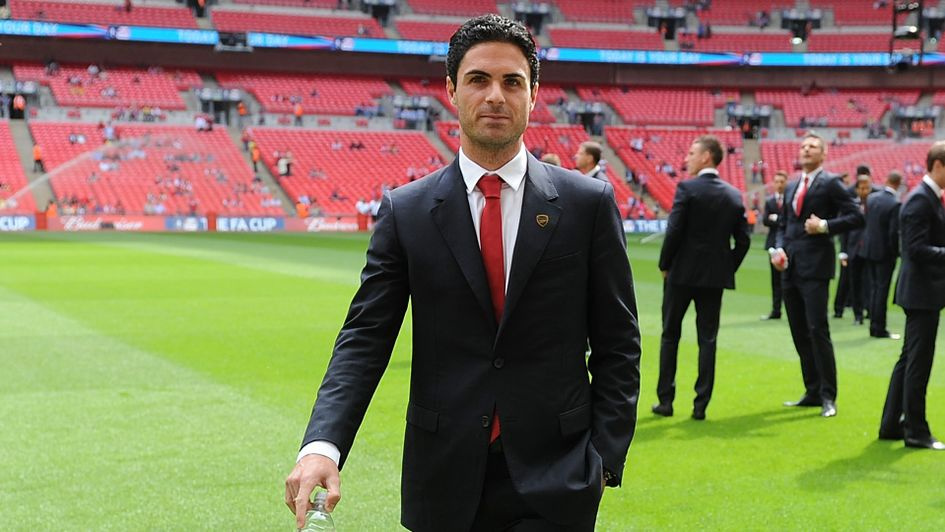 Facetiousness aside, really glad he gets the chance to make his name here instead of at some cunts like City.

Every chance he doesn’t turn out to be a top manager but if he does I’m really glad it will be here and not somewhere else and really glad we at least gave ourselves a chance at having a top manager instead of settling for shite or something a bit better than shite that still doesn’t move the needle at all. 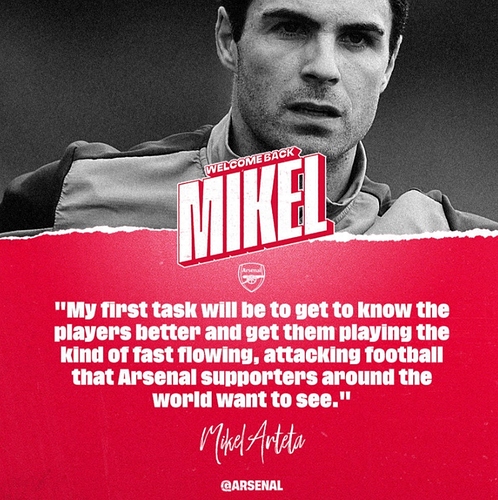 I’m delighted that see him in the job. If he’s going to be half as good a coach as his reputation at City suggests we had to take a gamble on him now or we’d never have got him at all.

One of the first things he’s said is to talk about a style of play and a footballing identity which is something that the team has been sorely missing. He’s going to need time and I’m not expecting a drastic immediate improvement and he’ll make a few mistakes along the way but I think if he gets what he needs from the club in terms of the right staff and financial backing then we’re on the right track at last.

I HAVE A GOOD FEELING LADS

HE LOVES THIS CLUB

Lets hope he is ruthless as nothing else will do !?

Fingers crossed he gets us playing football again.

Ps why was this this thread made when we allready had a Arteta thread.

At 37 is he our youngest manager in history?