Nope, think he misses both games

Soton have had a bit of an injury crisis in the last few weeks. Three of their best XI (Vestergaard, Romeu, Ings) have been out for a few weeks, although Romeu and Ings might be coming back. But four of their most used backups are also out (Djenepo, Redmond, Smallbone, Tella). They have 17 field players that have played > 100 minutes in the league this season and 7 of them are injured, albeit with Ings and Romeu seemingly returning to training this week.

Hassenhuttl has to be pretty worried about their depth. I can see them fielding a fairly weak team this Saturday and largely giving up on the competition.

I’ve gone for Arsenal in extra time, but let it be known if Leno doesn’t start I change that to Southampton in 90.

More Importantly this is an 1115pm game on a Saturday night for me.

but let it be known if Leno doesn’t start I change that to Southampton in 90.

What if Mat Ryan starts?

Hopefully he has more comfortable leg room between the posts for Arsenal than you do on those flights.

We’re playing them away in the PL a few days later.
The team might as well stay down there and enjoy the south coast.

Arsenal goalkeeper Mat Ryan in training today. He's in contention to play in the #FACup match against Southampton tomorrow. https://t.co/9yKUQEvkIS 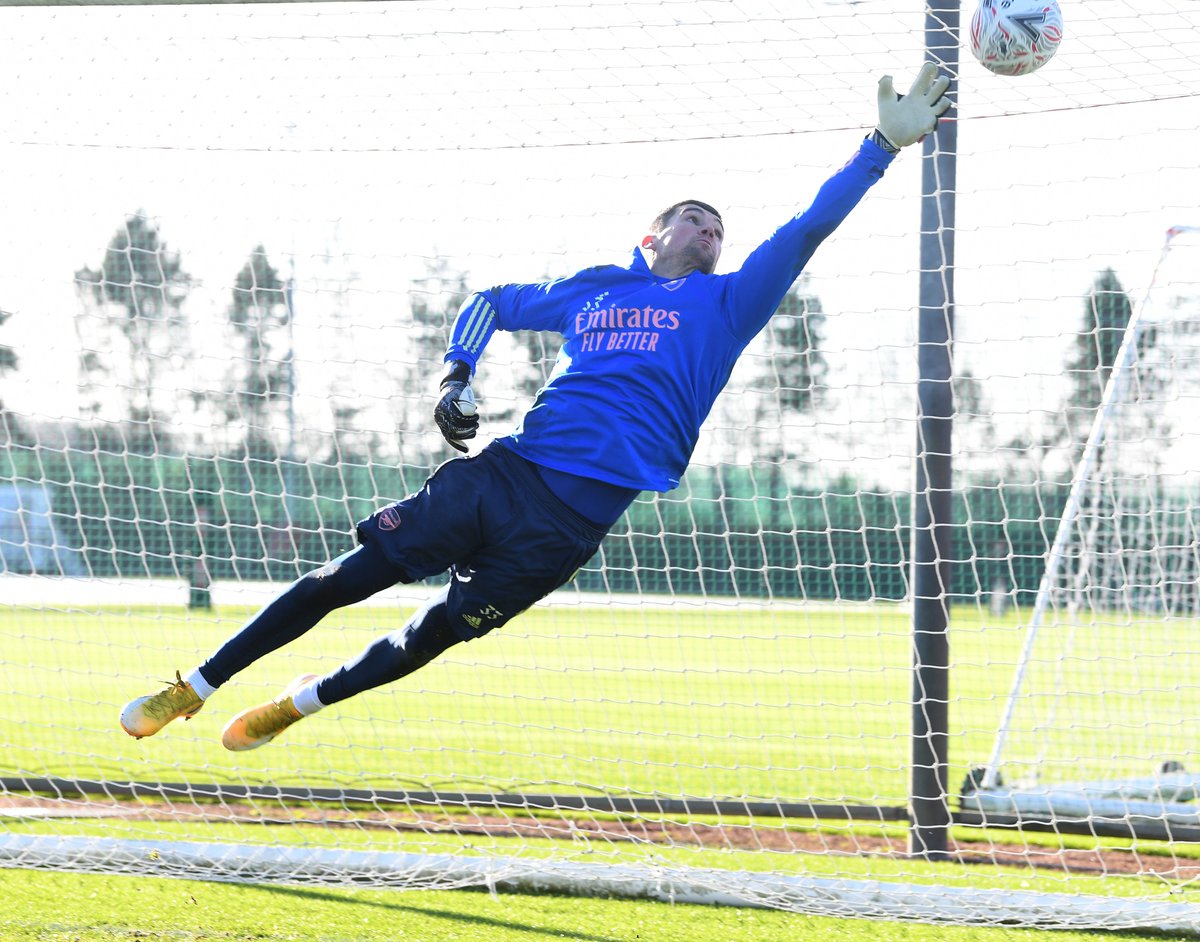 Do it. Get him up to speed and let Leno have a rest.

This is on BT Sport?!

What a load of shit

Let’s have another cup run .
Not an easy tie today , but , we have the players to beat Southampton.
If we can beat them today and next week in the league we can say we’ve turned the corner after a horrible losing streak.
COYG

I agree with this Ash. It will bring back a real feel good factor we haven’t seen since Emery went on that winning run.

Really don’t fancy us today. Very rare you get back to back cup successes. Early kick off sometimes gets you poor games. Just get the feeling they’ll find a couple of goals. Hope im wrong but giving them a 2 1 win.

Early kick off sometimes gets you poor games

This applies both ways, no?

Obviously I hope you are wrong, and I think you’ll be wrong. I feel like there is more in the league position for them than us, so they’ll hopefully want to rest some players for this match.