Unfortunately the great talents of Mustafi and Xhaka are wasted on players like Auba, Laca and Ozil.

Unai Emery has decided after the Europa League final that time is up with Mustafi and he should be sold [@bbcsport_david via @5liveSport]. https://t.co/plozYKNsXf 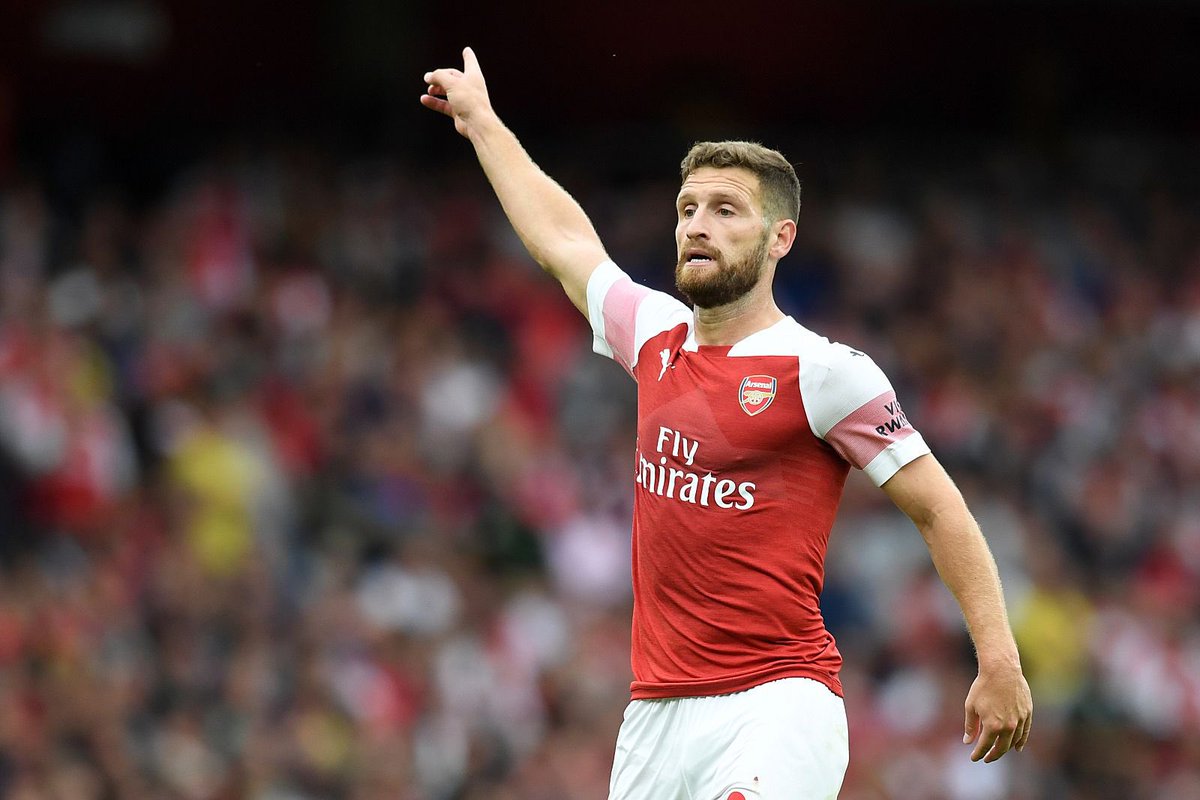 Ornstein: “Arsenal have tried to sell Mustafi pretty much every window after they signed him.” https://t.co/bNv1vucSZs 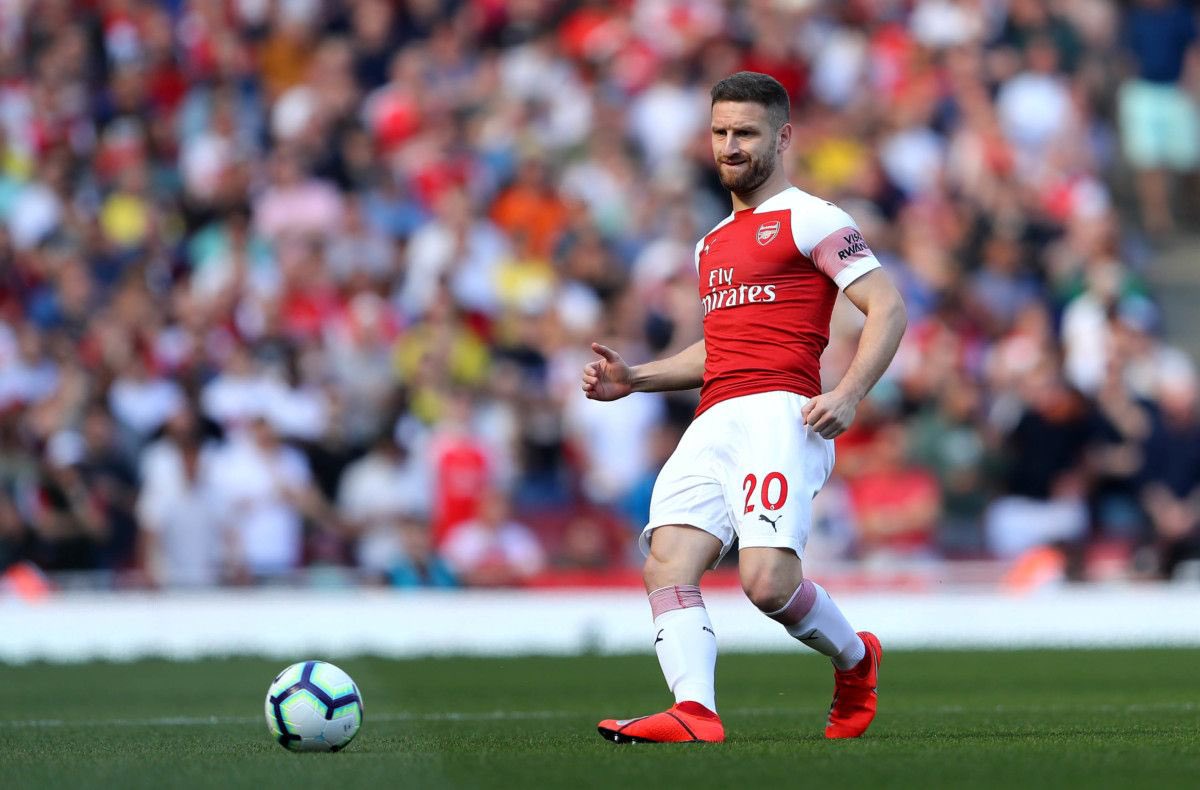 Unai is my boss

It’s been obvious for a while we’ve been trying to get rid of him and it’s been even more obvious that we’re struggling to do just that and understandably so. We spent big money on him and he’s well rewarded in terms of wages. Shifting him is never going to be easy because there’s no market for him at the wages he’d be asking for.

We’d have to take a huge loss in shifting Mustafi.

He’s still human. I’m not sure it helps either party to throw him under the bus like that by making that information public – even if it was obvious.

We should literally throw him under a bus, that would sort out everything.

At least we know even Unai hates the mug. First piddly offer that comes in, we should just take it.

After the Europa League final lol. I really wonder what the content of that player-by-player detailed analysis that wowed Gazidis and co. was. Because to wow one would’ve hoped it would’ve contained such elemental things as “this is my plan for your two most talented/high paid players, one of which we shall hold on to in the final year of his contract because _______” and “Mustafi is shit,” and apparently it contained neither.

Then again I guess that just reminds us that Gazidis is wowed even by 2015-16 Wenger and that three fids a day is wowed by even the stalest and driest of fideuás.

What is Orny and Emery on about? Mustafi had little to no relevant involvement in the final th. Did Emery expect Mustafi to coach the side from the bench? Fucking bum.

What is Orny and Emery on about? Mustafi had little to no relevant involvement in the final th. Did Emery expect Mustafi to coach the side from the bench? Fucking bum.

The bastard did nothing all game to prevent the goals from sailing in the net. GET HIM OUT !

he would find a way of messing it up

So is everyone reckon he be gone by the start of the new Season.

I don’t sadly, I think Emery will need to keep him even as a squad player just cause I can’t see us bringing in the players needed to compete. I think he will do it with a few of the bottlers. I expect Mustafi to play quite a bit, mostly in EL and the cups and probably the odd league game.But we’re stuck with him for another season at least.

I just don’t know how we’re going to find a buyer. Mustafi still has 2 years left on his contract, so effectively we need him to say “Sure, I don’t mind joining a shit club and taking a massive pay cut.” Or we need a cocky manager of a club on par with us who thinks he can get the best out of Mustafi. I don’t know what’s more likely.

I just don’t think we find anyone stupid enough to buy him and he won’t go unless he gets paid the same money as he does with us. Even if Emery told him he wasn’t wanted I dont think he’d budge. We’re stuck with him even though I doubt he play any PL games and probably only feature in the cup games, fan’s won’t be happy to see him still in a Arsenal Jersey.

How the fuck is anyone involved in the sanctioning of this transfer in a job?

AC Milan are so fucked.

Gazidis truly has commited a huge crime. 2 great clubs and teams that had bosses everywhere in my childhood, just ruined.

The sad part is that many of us (myself included) were super hyped for signing him in the summer of 2016.

We were for any CB to be fair mate. We have fallen that low, we’d go crazy if we spent over 30 million on someone lol.