Vlahovic frustrated tonight, twice sottil could’ve passed to him, gonzalez twice also. No service for him yet. Fiorentina deservedly in front against Inter though.

Torreira having a good game too

Got me interested about Irishmen who have played there. Brady, Keane and a guy called Paddy Sloan (former Arsenal too) apparently the only three and Keane never scored there. A young guy just went to Inter from Rovers, hopefully he makes it!

Well, there is my depression compounded. Fuck me that’s just completely done me on top of everything else. Time to switch off.

Inter turn it around, really nice start to the season for them should they see it out.

How the fuck are Juventus this fucking tragic, they make our struggles look mundane

@FabrizioRomano
Daniel Maldini (19) scores on his Serie A debut with AC Milan! Third Maldini generation after Cesare and Paolo, part of AC Milan history. 🔴⚫️ #Maldini …and here’s his dad Paolo Maldini celebrating on the stands after the goal. Story of the day in @SerieA. https://t.co/xampHOY1Bt 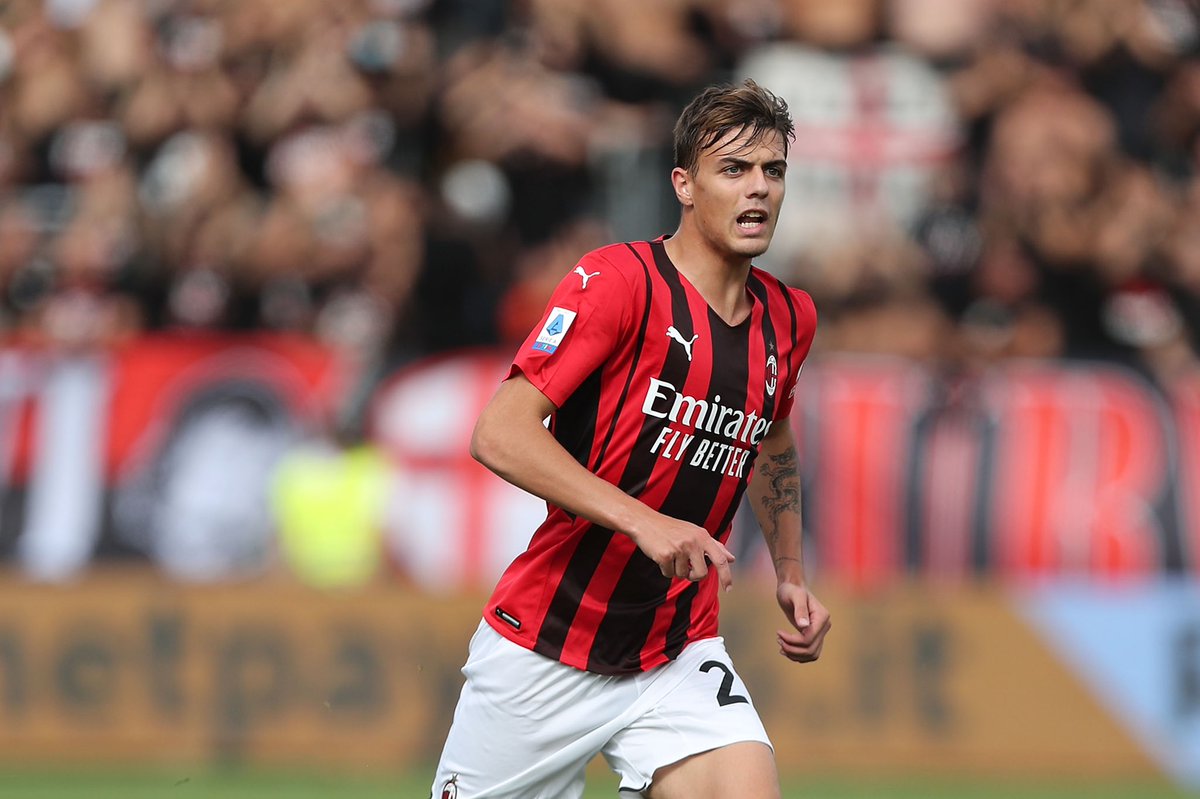 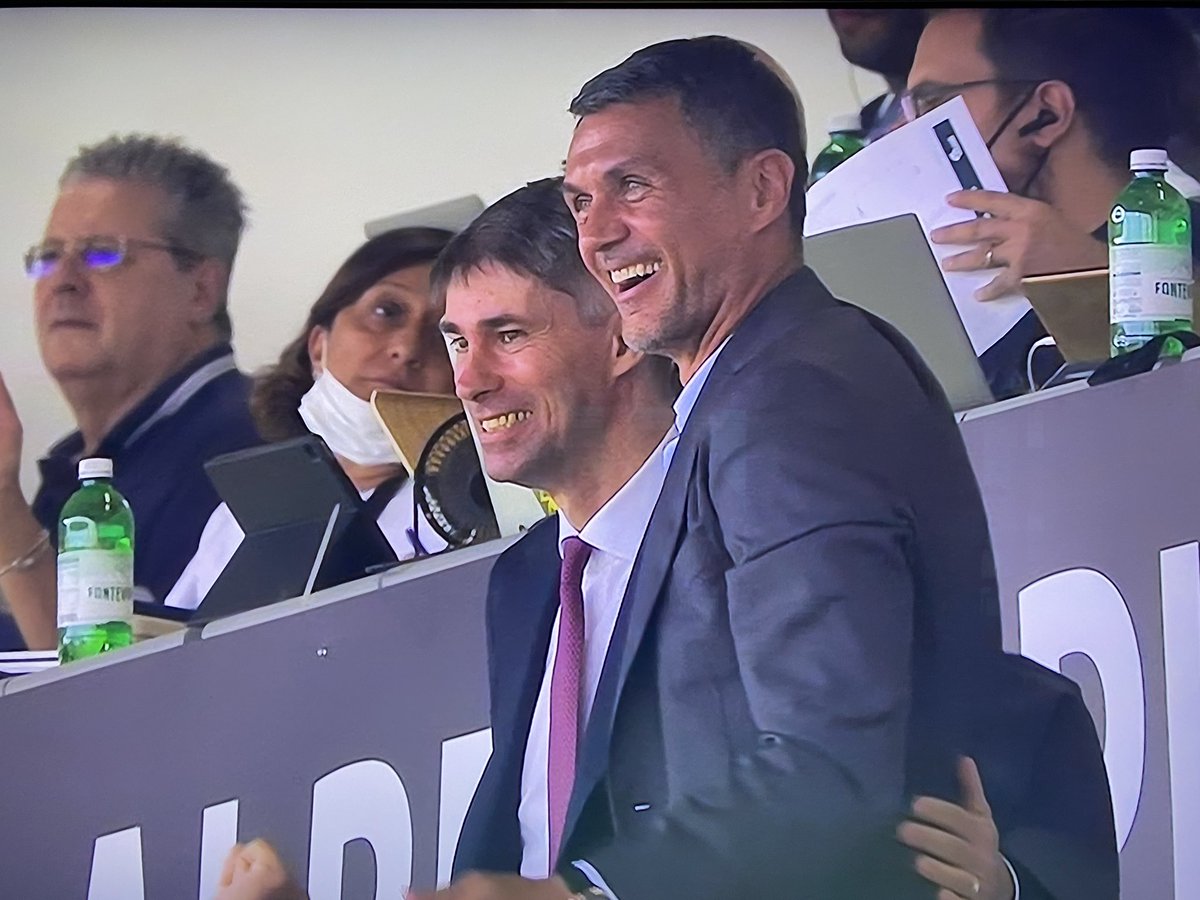 Not than paolo, never ever. Blasphemy.

What a great win today, dominating performance. We could maybe do something this season…

Well you’re top of the league. Until Napoli overtake you tomorrow anyway.

Juventus will obviously improve upon their current position, but I am hopeful for a tight race this season. Hard to even call a favourite at the moment.

Ah this is lovely.

Wikipedia says he has played 3 times already so how is it a debut?

Think they mean his full debut. He only played a few minutes at the end in his other 2 appearances.

@Gio didn’t want to keep spamming the Athletic thread with Serie A content, I’ll get a demerit from @shamrockgooner or @JakeyBoy .

Was it a big scandal when Hakan moved straight to Inter? I know he was somewhat divisive when he played for Milan and guys have moved across the derby before but it seemed kind of random to me.

The thread’s probably just happy to see some activity considering they can’t give away memberships these days.

Was it a big scandal when Hakan moved straight to Inter

Nah. Good riddance. Another player wanted more than he deserved. Diaz already showing more than hakan did all last season. Hakan has been great for inter here and there but even some of their fans have been pissed at him because he just goes missing in games so often.

Diaz controls games so much better than Hakan has since about December. The only controversy about the move was his demands for a high wage. He’s earning more than barella at inter which is just ridiculous. Top 3 player in the league is Nicolo.

@Calum still pays his fee every month. He’s probably keeping the lights on at that place!

@Gio Nicco Barella is a guy that I think would crush it in the EPL but we’ll probably never see him there. I just can’t see him ever leaving Italy.

I bet Calum never even had a subscription to begin with, just decided to go

I’ve not had a subscription there for a good while now lol.

Lost interest in it