We should just be lazy oafs like Chelsea fans and call him Dave.

Eek. Tbh I mispronounced both. I was saying “See-ad Ko-laz-i-natch”

Is the kit he’s posing in for the new season or is that last seasons kit? they look so similar each year now a days

Last season. They haven’t revealed next seasons yet.

Glad it’s finally official! Will be checking out some more YouTube videos of him again with that news. I kind of didn’t want to jynx it. Built like a tank and can still bomb the wings, promising signs from the little I’ve seen.

I have only seen him play once or twice but this looks like a great piece of business. Looking at his transfermarkt page, about half his minutes last season were as a left wing back and half as a left back so he should integrate well into the 3-4-3. He’s built like a tank and has a big engine so he should adapt well to the Premier League. How much offensive skill he brings isn’t all that clear to me but he had 12 goal involvements (3 goals, 9 assists) in 2900 minutes across all competitions last year, which is very, very impressive for a full back/wing back. That could be a fluke since he hasn’t been involved in many goals in previous years. But its still really good, even when you compare to top offensive FBs or wing backs - Marcelo (17 goal involvements in 3900 minutes), Dani Alves (13 in 2500 minutes), David Alaba (12 in 3800 minutes), Victor Moses (8 in 3000 minutes), etc.

Apparently he’s always been a defend first FB but in recent seasons has improved his attacking instincts considerably.

Agreed it’s a great piece of business by the club and hopefully we offload Gibbs for around £15mil too.

What a badass! Already love him!

With Hector, the Ox, Kola and Nacho, we are fine on the wings.

Yahh nice way to start off the transfer season. I like Gibbs but if this guy is a serious upgrade and we offload Gibbs for 15m that’s good business. That’s basically the özil or Sanchez contract right there.

We get a very good experienced defender for free and sell Gibbs for 15m.
Good bit of business.

It’s not quite right to read you say something positive about something the club has done. 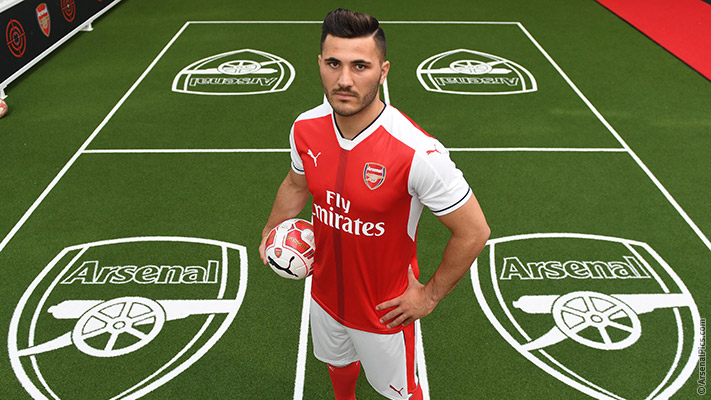 How well do you know our first signing of the summer? Find out by taking our quiz

I got 6/10 which was champions league qualification, better then Arsenal did

It’s not white right to read you say something positive about something the club has done.

It doesn’t happen that often, certainly not in the transfer market.
If we get Mbappe and Sanchez signs a new contract I’ll go berserk. 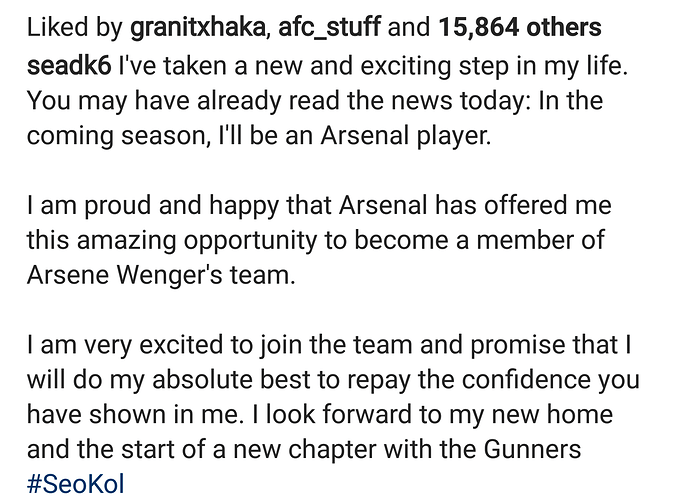