Why are you calling your government kiddy fiddlers? Lol 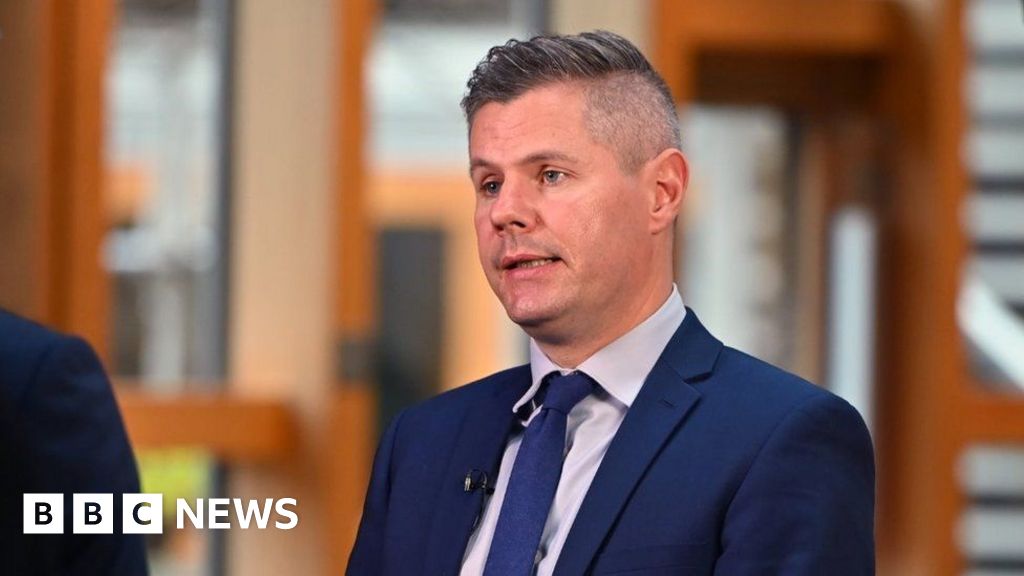 Mr Mackay told the party this week that he was resigning to focus on his mental health and serving his constituents.

Was being groomed (lol) for the first minister job before the media caught wind of his antics. 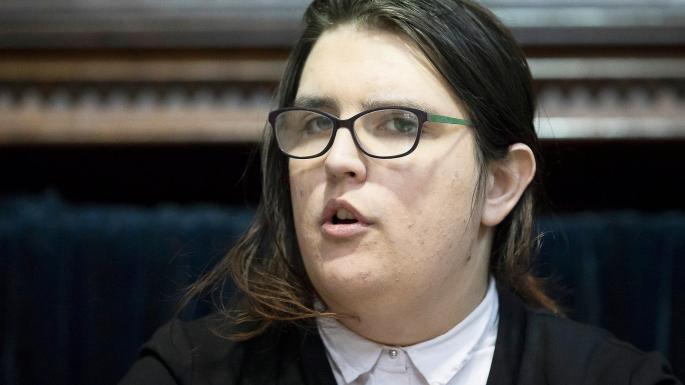 A child rapist posed a “major safeguarding risk” to young Green Party members for almost two years because one of the party’s rising stars did not tell colleagues that the man had been charged with serious sex crimes.An independent investigation has...

That’s just the stuff they’ve been caught with.

No need for the sassy question mark lol, I was asking you a legit question because it’s not every day someone labels their entire government a bunch of paedophiles.

Haha sorry I was just trying to be witty.

Basically I don’t trust either of these two parties as far as I can throw them.

They are chock full to the brim with morons and people with agendas that aren’t about making Scotland a better place to live.

@Calum @Electrifying this thread is interesting. I didn’t read the whole thing though. @BallotBoxScot
🧵Start of a thread on some of the most interesting things coming out of the initial proposals for new boundaries. Given current politics, easiest approach is "non or possibly non-SNP seats". (bcomm-scotland.independent.gov.uk/reviews/2023-r… - Note this is my lunchbreak, so this may suddenly pause) https://t.co/rkYK5BltE5 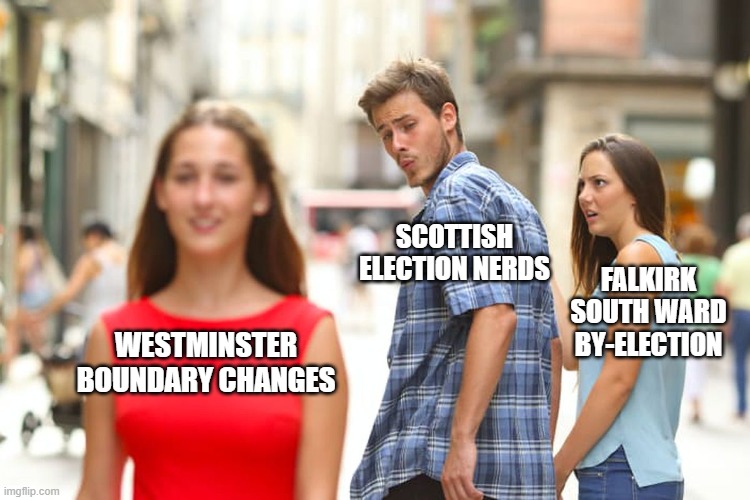 Haha yea it was the thread I was promoting

Tbf, according to population, Scotland is over-represented.

I hope the boundary changes do screw the SNP.

They are doing nothing there except getting corrupted and becoming out of touch liberal fat cat cunts.

The solution to this, as with everything, is independence.

And if they don’t have 40 odd easy seats for these lazy cunts then maybe they will get on with that.

The SNP MPs are doing nothing for me, the MSPs, yes. 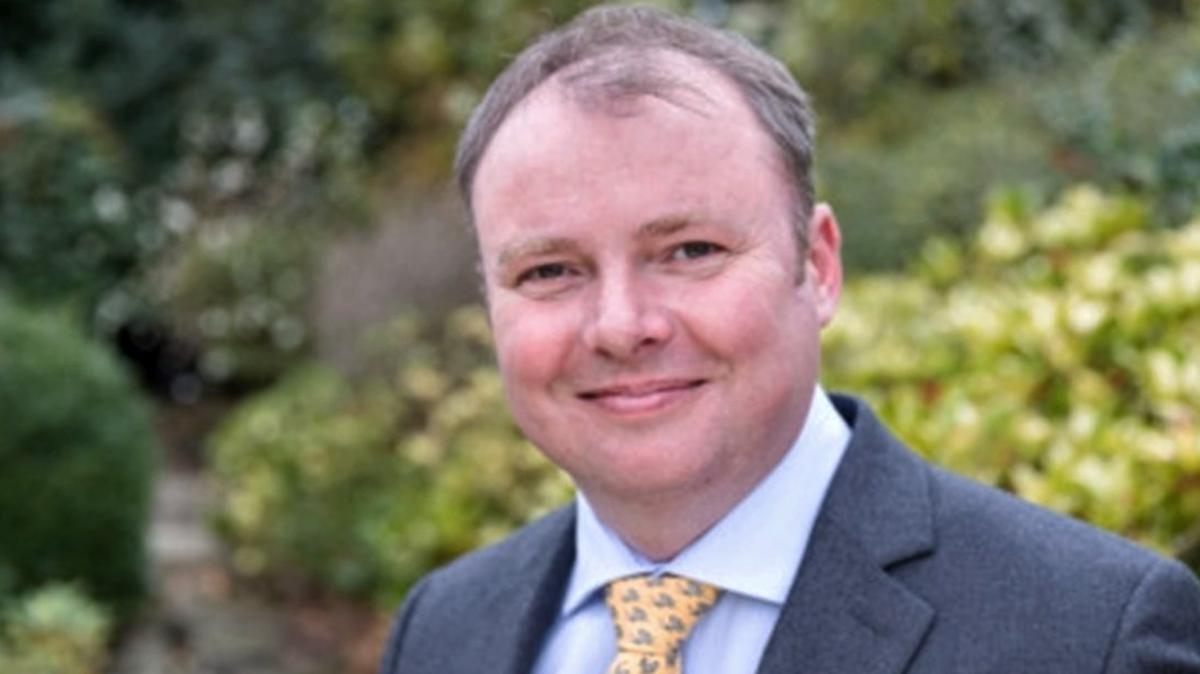 Lawyers tell SNP ministers they can prepare for a second Scottish...

Lawyers have cleared SNP ministers to begin paving the way for a second independence referendum, The Times understands.The Scottish government will be forced to

Still means nothing without the say so from Westminster.

We don’t even need another referendum but this SNP have made sure that’s the only way.

If another one were to happen this so would make sure to lose it.

They don’t want their cushy situation to end 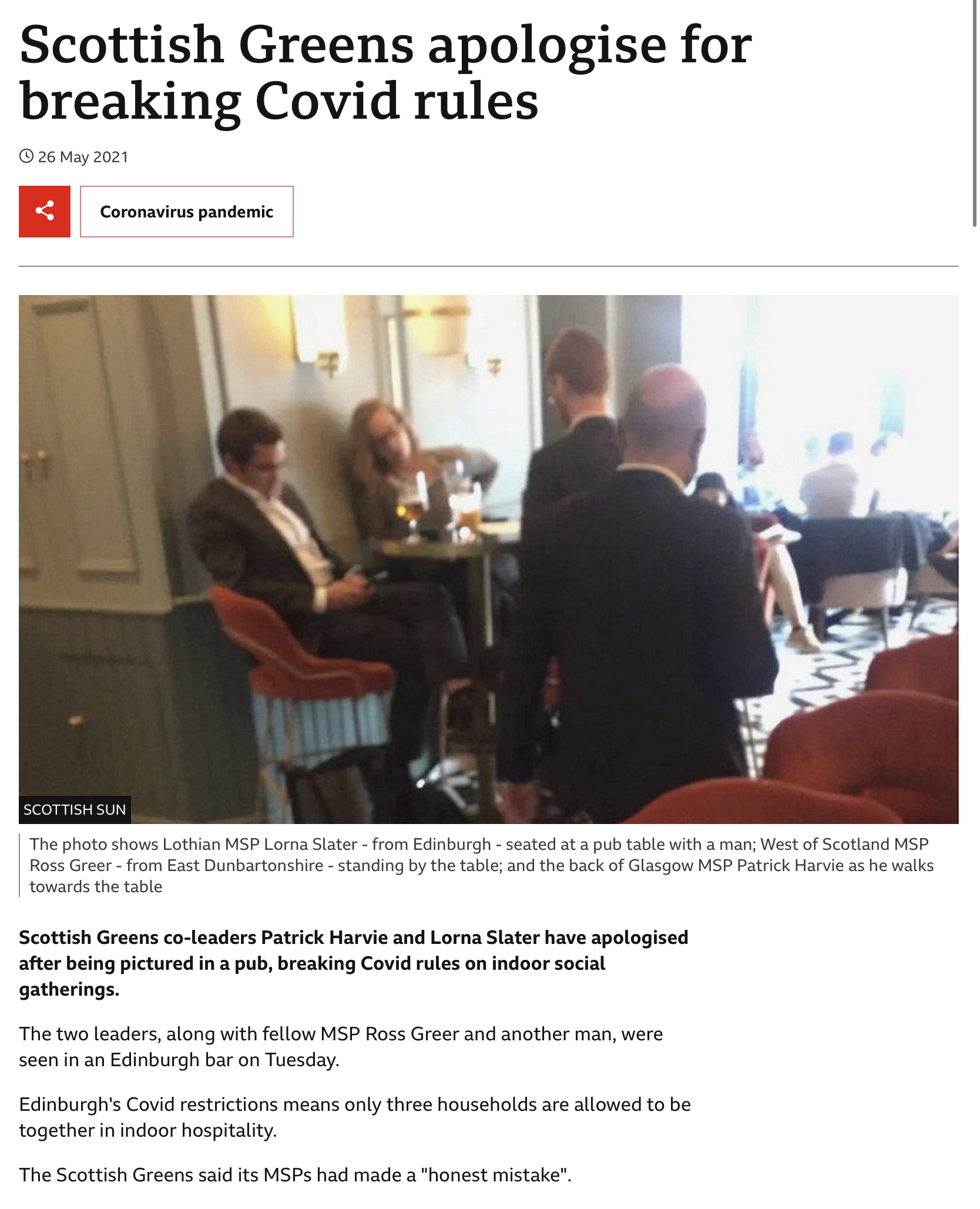 A Game Of Two Halves

15 years ago this week (today if you’re counting strictly by date, Thursday if you want to go with election days) the SNP came to power in Scotland for the first time ever. The media operatin…

A bit Roxy on some of the infrastructure achievements as the QEUH in Glasgow had some issues and some dodgy policy decisions were made when Salmond was on power but on the whole accurate and reflect what most people have been thinking.

Slowly but surely they are losing support and the gravy train will blow up.

Hopefully the sharks begin smelling blood on the water and attack her soon.

She needs to be in jail anyways.

All the independents ahead of them. Hope they get mudded. 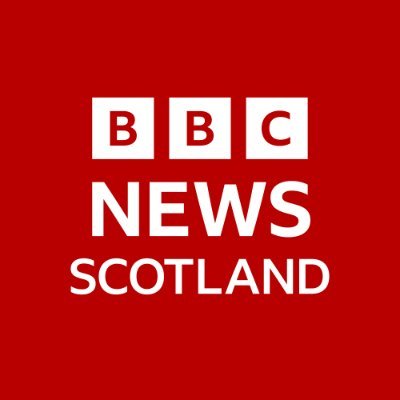 Scotland's nurses threaten to strike if Nicola Sturgeon does not approve a 10...

This will be interesting 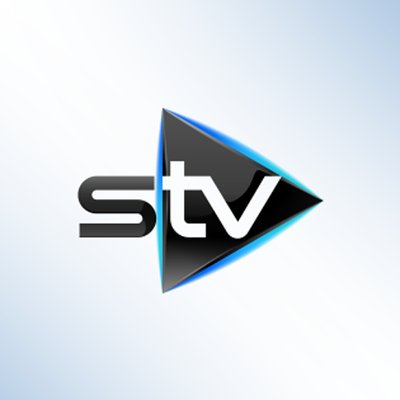 @STVNews
BREAKING: Nicola Sturgeon has insisted the Scottish Government must 'forge a way forward' to hold an independence referendum, even without the consent of the UK Government. news.stv.tv/politics/nicol…
SeanG79 14 June 2022 11:59 #200