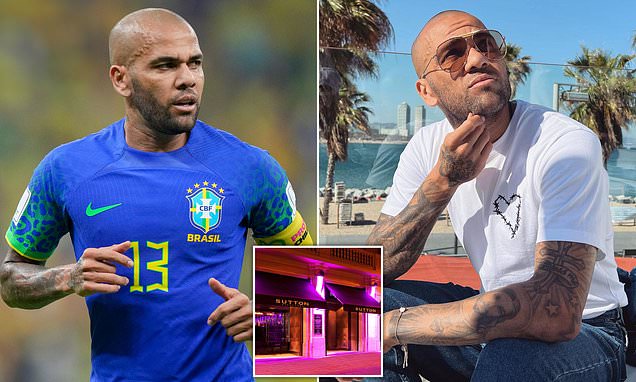 The 39-year-old was arrested on Friday morning after a 23-year-old woman accused him of sexually assaulting her at a Barcelona nightclub late last month.

Worst transfer triangle of all time? 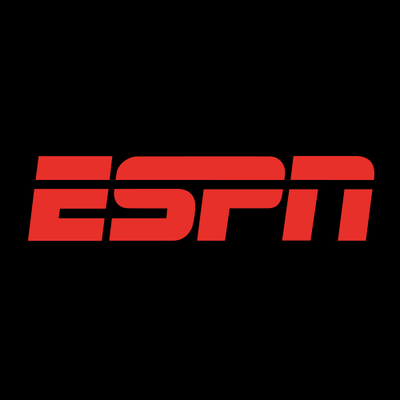 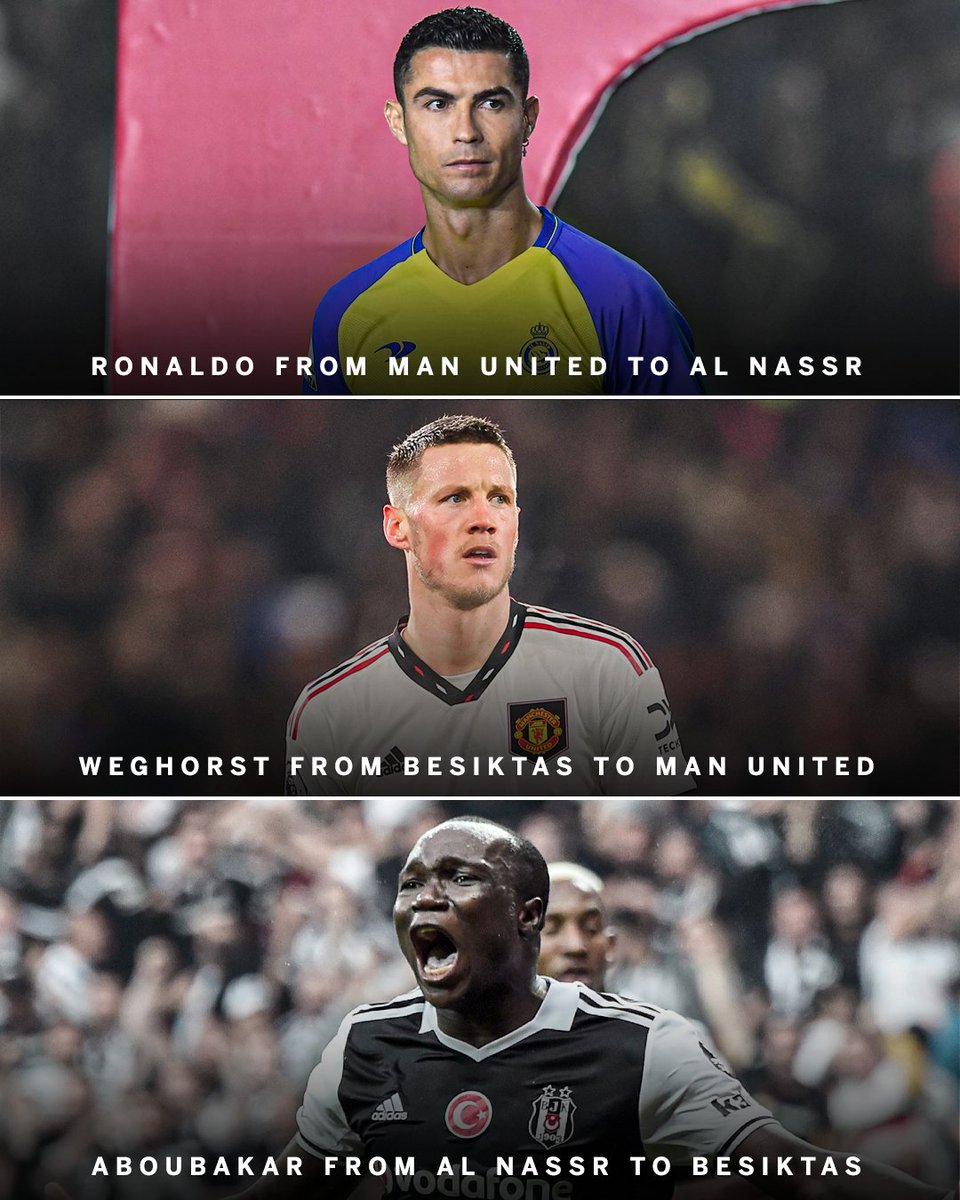 In other news the mrs was sat 20ft away from him at dinner tonight and didn’t go get her tit signed like I asked ffs.

“He prefers cities that are not as dependent on car travel.” 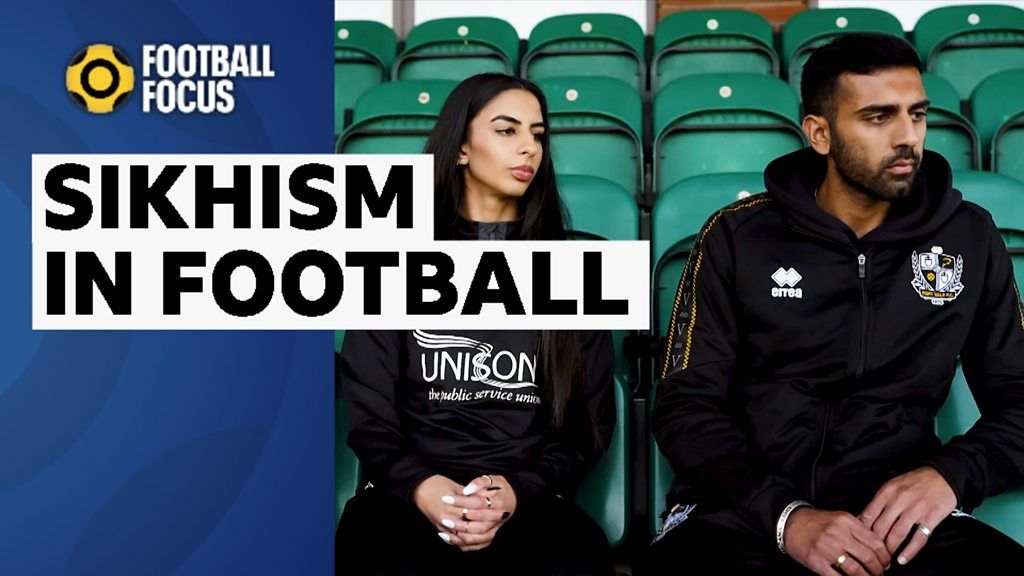 The Sikh footballers making a name in the game

In January, Bhupinder Singh Gill became the first person of Sikh-Punjabi heritage to officiate in a Premier League match. Now, more Sikh footballers are getting into the game.

A strong candidate for sure

I’ve never seen a good Indian football player. Wonder why that is given there’s plenty of Indians in the UK who obviously grew up on football.

Even at school they were never any good. And then playing in academy systems I don’t think I ever remember seeing one.

I’ve never seen a good Indian football player. Wonder why that is given there’s plenty of Indians in the UK who obviously grew up on football.

I think it’s just postcode lottery. I’ve seen plenty. Really good players. A lot of them do have a chip on their shoulder, though. That extra, final step does take humility and the patience of a saint. A lot of young Asian footballers don’t have that quality.

Incredible. What a moment for Darvel 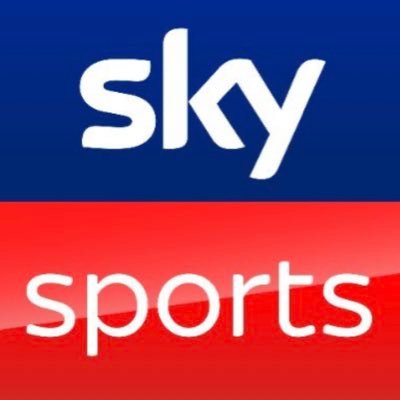 What a moment for Darvel

Was this televised @Calum ?

Watched the end on my phone to see the reaction haha

Nice one. Iplayer it tomorrow. 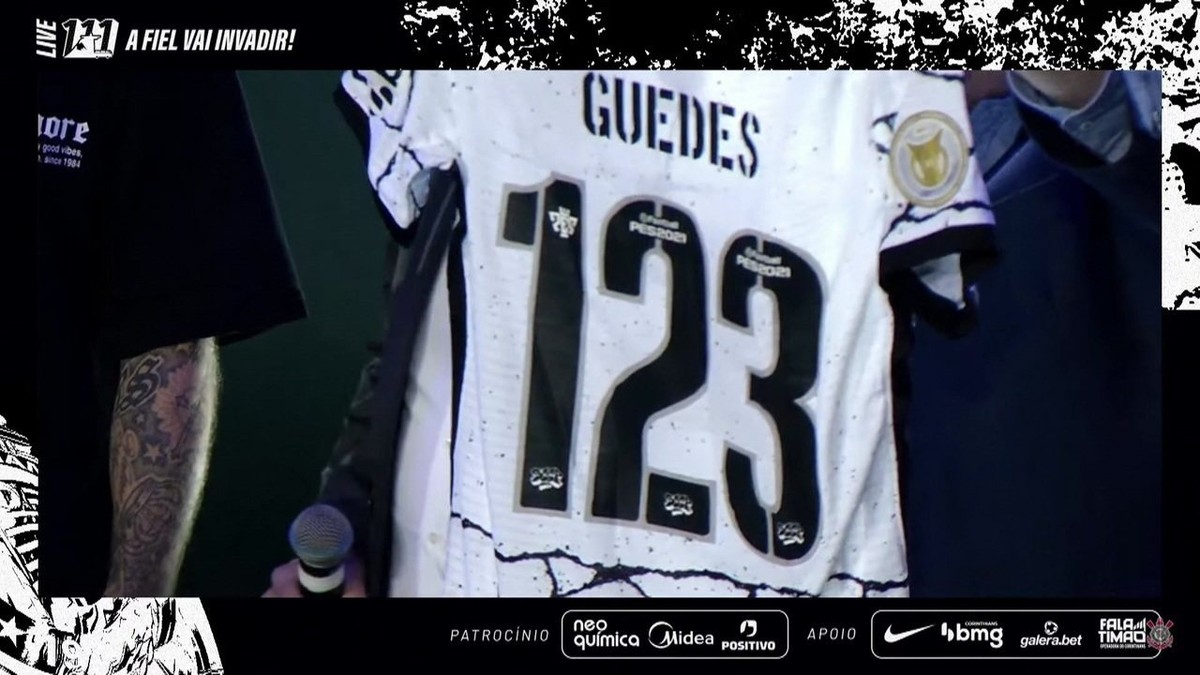 TIL someone wore the number 123 in an actual match. That is phenomenal. 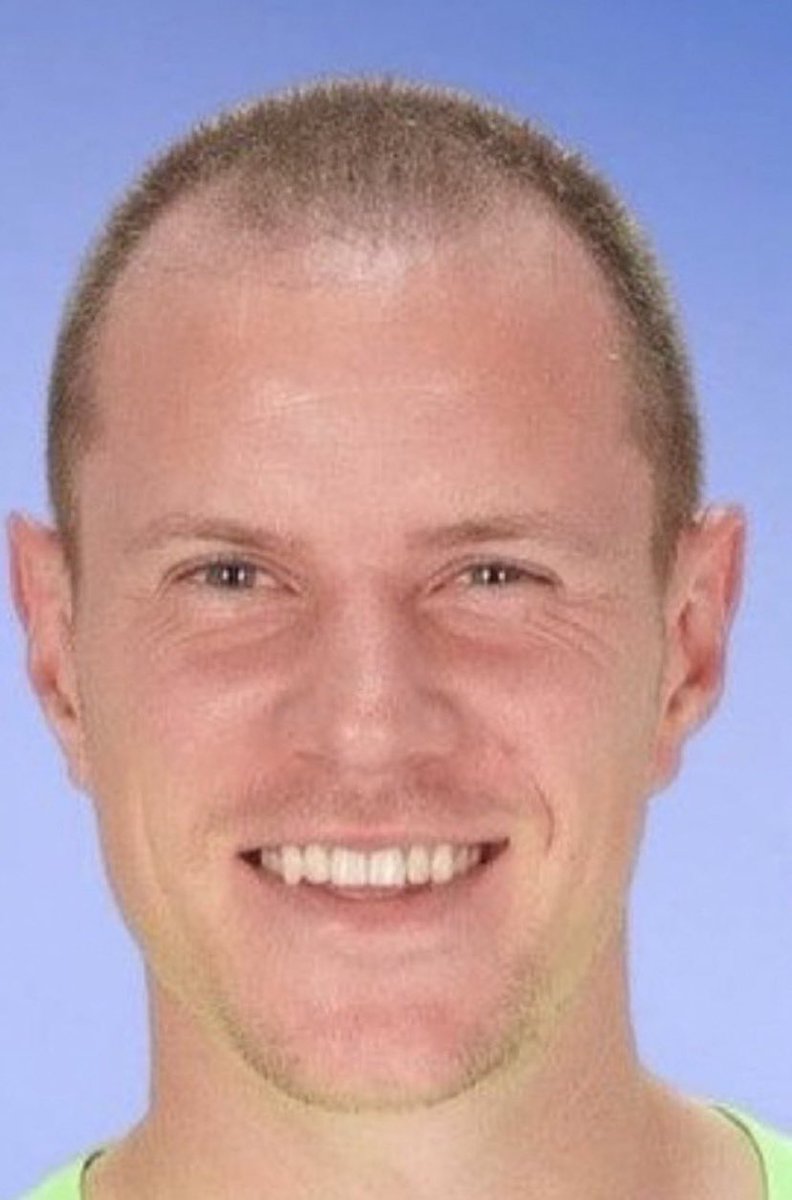 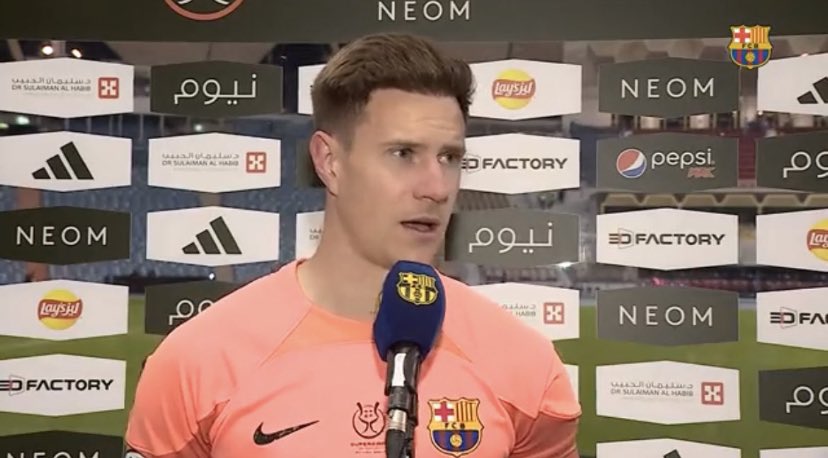 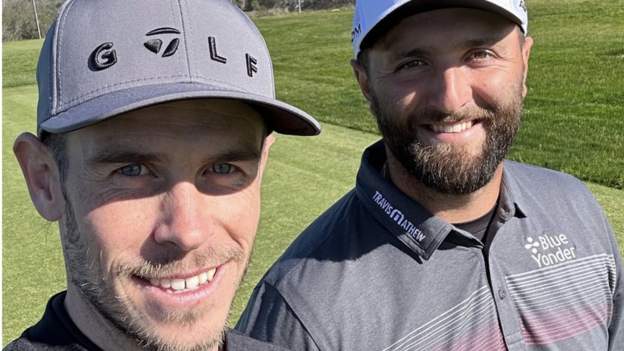 World number three Jon Rahm says "it is just not fair" former Wales forward Gareth Bale is "as good at football as he is golf".

Damn, I would definitely go to Turkey in my 40s