Yep, refused to wear a t shirt supporting LGBTQ+ and ended up getting dropped because of it

Might have to return my woke badge here but I think he’s perfectly entitled to not want to wear something endorsing something he doesn’t agree with.

And I don’t think it’s fair for a club (or any employer really) to try to force players to do it either, especially in his case where he’s endorsing something illegal in his home country that he visits regularly and is a prominent figure in.

He doesn’t want to go to jail when he goes home, either. 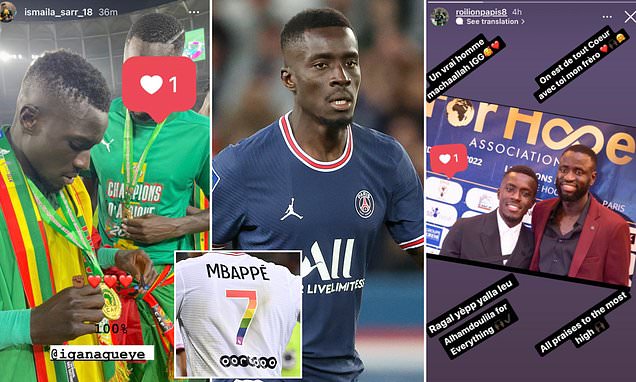 The midfielder came under fire after he failed to feature in PSG's 4-0 win over Montpellier, where players wore special shirts to show support of the club's bid to tackle homophobia. 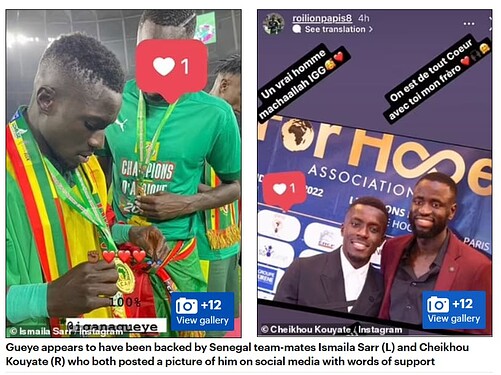 Anyone following what’s happening with Gueye?

Yep, refused to wear a t shirt supporting LGBTQ+ and ended up getting dropped because of it

Yeah, I think it’s a bit dumb.
Completely beats the point if you’re essentially forcing people to do something.

Kinda confirms that it’s all about optics and nothing to do with the message.

No different to McClean not wanting to wear the poppy. People might disagree with the reasons but he’s allowed have his own thoughts at the end of the day. Will cost him a few quid too I’m sure.

Definitely. Problem comes though with pressure groups and how that impacts sponsors.

Just watching MLS. When did Shaqiri move to and captain Chicago Fire? Last I heard he was at Lyon

He moved this year. Lyon realised they couldn’t afford his wages - especially when he wasn’t justifying the salary.

I’d like to know what Gueye’s reasons are. Hopefully he isn’t claiming it’s on religious grounds, given that at previous clubs he’s been seemingly fine with wearing shirts with beer and gambling companies emblazoned across them.

Though of course it might not be to do with religion, or his personal beliefs, but because it wouldn’t go down well in his homophobic home country.

Either way, his choice. Devalues the message if you force people to participate against their will. I’d rather know who supports the cause and message sincerely and have those who don’t make that clear by refusing to participate.

Gueye should have some decency and follow the stance of his club, PSG, who are well-known for being one of the true arbiters of moral soundness. 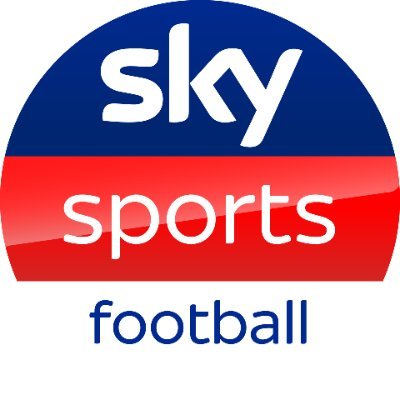 One of them was that Trusty we signed in January lol

One of them was that Trusty we signed in January lol

Not that it matters, he’ll never play a second for us regardless. 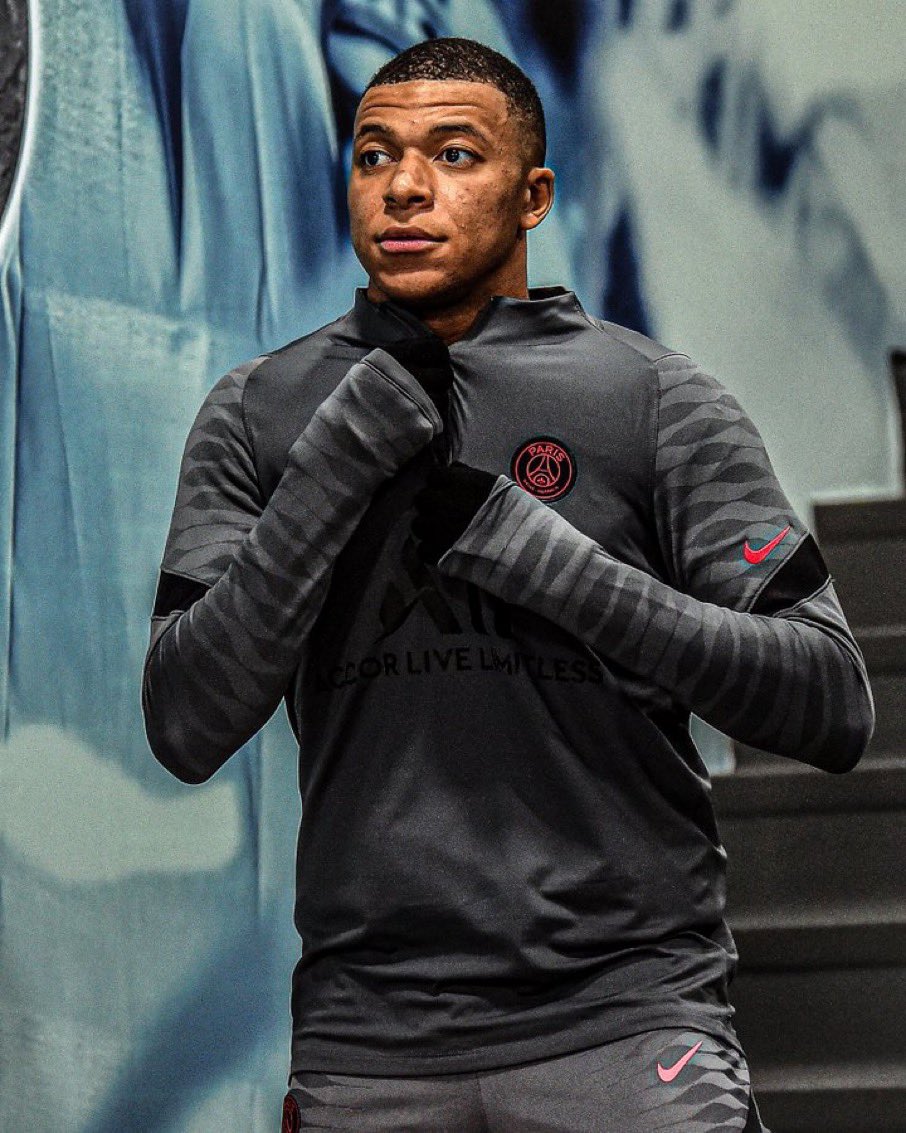 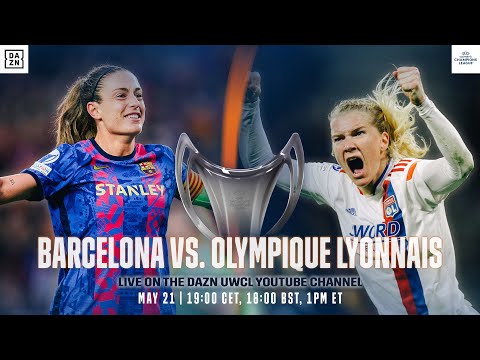