In the end, that does bring us back round to the question of whether it’s even relevant to start asking about great/significant moments when assessing whether a player is a great goalscorer, which was the initial point you disagreed with and where the whole conversation really began. Evidently, on this point we just don’t agree. Not even to the extent that I don’t think big, significant moments are at all relevant in such a discussion, but that we give very different weighting to its significance versus the rate at which a player scores their goals. Which is fair enough ultimately lol. Such definitions are open to debate and its what forums like this are partly for.

But if significant moments are key to the discussion, then two goals a piece in a semi and final to beat two top teams and win us an FA Cup are good enough alone. If we’re discussing a period of about two years, thats clearly good enough, in my eyes. Especially as others, like Henry, have never come as close to single handedly winning us a trophy with their goals in the two final matches (I say as close cos of course it is a team sport and no trophy can ever truly be won by a single player when theyre are 22 of them on the field)

Largely (/entirely) its a semantic argument. I think if someone asked the two of us to sum up Aubameyangs career at Arsenal, the highs and the lows, and his overall status among players from our history, we’d give pretty similar answers.

You’re raping my eyes with that creepy ass avatar, what even is it?

My boy Jeremy Renner played Dahmer in an adaption before he found Hawkeye success. I think so anyway

NGL got a bit bored during the semantic battle so skipped a bit but I think both sides of the argument were being a bit dismissive (something I often do myself with Auba because he’s turned into a prick).

End of the day he was a good (wouldn’t say great) goal scorer for us. He was a very exciting signing and a fun guy to have around the club. Him and Laca doing the club videos together were some of the funniest and made me actually start watching some of the trash the club puts out on YouTube/Insta.

At the same game he hasn’t changed our fortunes or set the world alight for Arsenal and has contributed to a continual slide in the league. The whole squad went on a downward spiral and he was a key player in that period.

I wouldn’t have given him the contract but could understand the argument for it, mostly losing our most high profile player (again) being embarrassing. Whether you wanted him to sign or not, he’s been utter dogshit since he did and it’s time to go. His attitude clearly isn’t right and he doesn’t even provide the goals at a decent rate anymore.

Sure, It a more prolific record with a better min per goal ratio. I didn’t argue against that

It’s an interesting debate 2.5 elite seasons then poor for 1.5 seasons.

I suppose his 2.5 seasons of quality has him relatively high in the pecking order at this club though. Who has scored over 90 goals for this club with a better ratio ?

Weren’t there a stat about him being the fastest to reach 50 goals for us?

I suggested this above. Let’s be real, if you hit 22 league goals over two seasons is that anything to shout about compared to other certified goal scorers that have played at Arsenal?

It looks like a sort of stylised render of Malcolm MacDonald.
Perhaps Josh will enlighten us.

Luke Skywalker if he was an NPC in Bully, maybe.

I swear I thought it was the kid from Bully wearing a Beetles wig. would never on my life guessed Luke 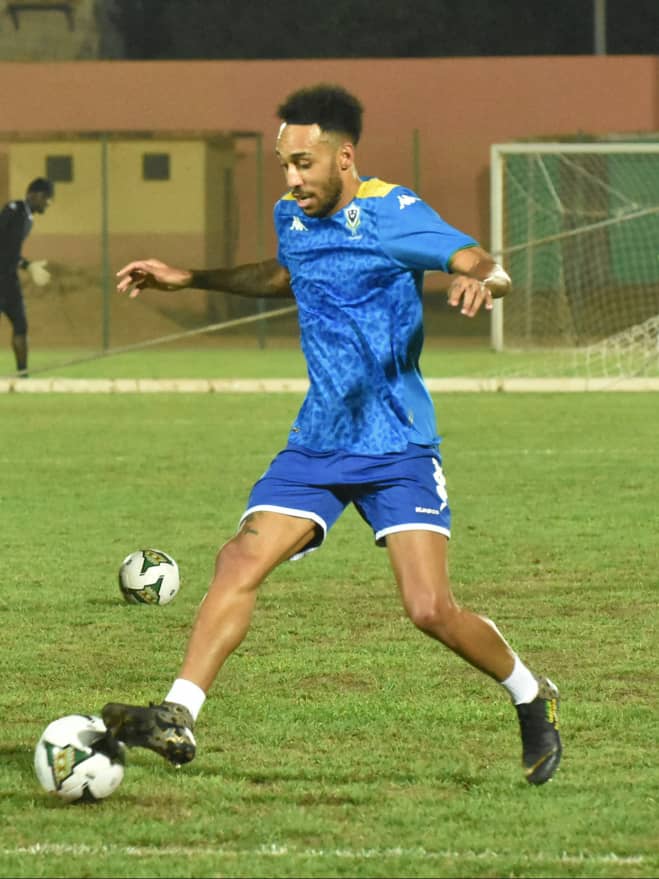 Apparently Auba is suffering from a heart issue.
Another one after Davies from Bayern.
This is worrying.

Side effect of the vaccine is it not?

There were reports of it but those always cited it occurring in young men.

Geez, he’s not the only one.

@ChrisWheatley_
Pierre-Emerick Aubameyang has been left out of the Gabon squad after scans carried out by CAF show suspected heart problems. Axel Meyé and Mario Lemina are also ruled out for the same reason. football.london/arsenal-fc/new…
sevchenko 14 January 2022 19:39 #7659

Must have developed after the summer