He already knew where his future lied :ozil2:

@Spurs this is happening again a week on Saturday

we finally have a world class striker again

so happy to have signed him, especially as he nearly joined City last summer

Most exciting signing for me in years. A real striker for once. A reason to keep watching anyway.

Here’s to winning all our remaining games 4-3!

Here’s to winning all our remaining games 4-3!

Said this in another thread. At least it would be entertaining as opposed to watching the team struggle to create chances away from home along with the keystone cops defense. 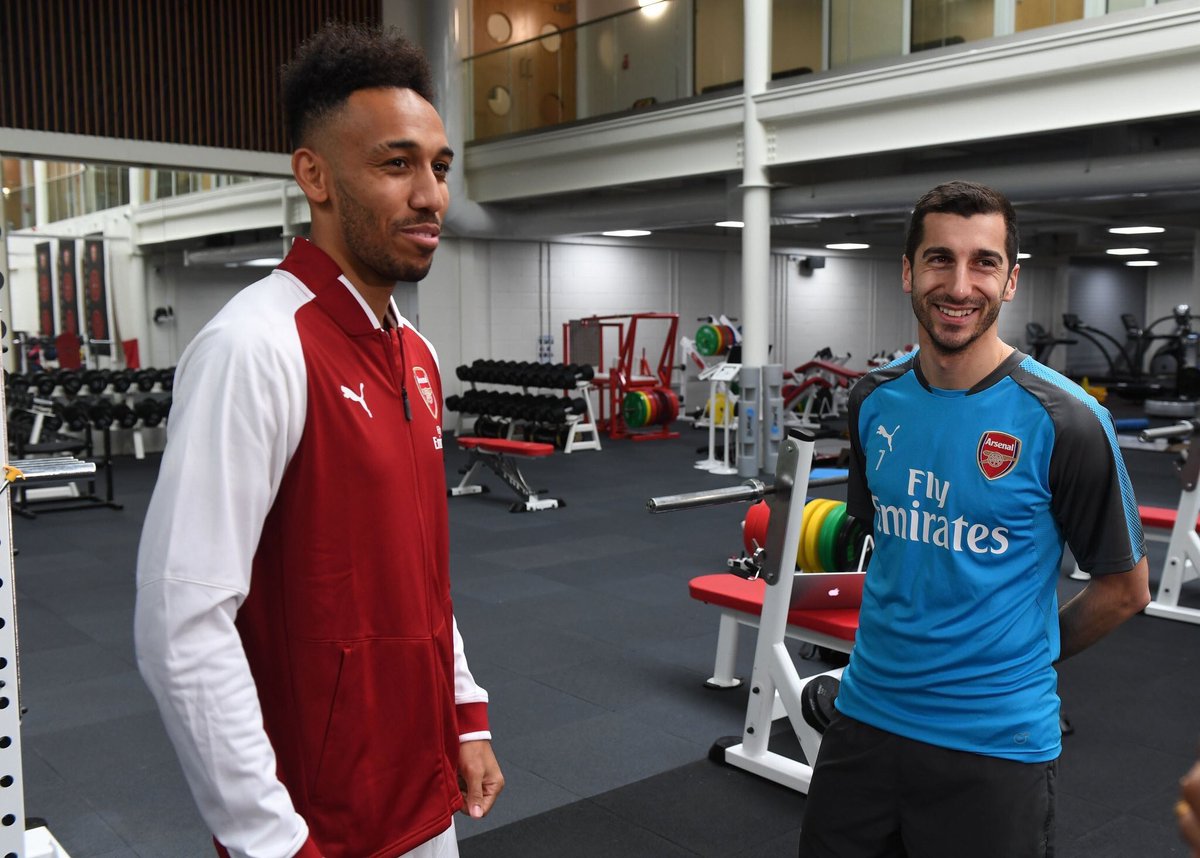 Were they together when they made it to the CL final?

Hope he gets his full debut against Everton

No, they both signed in the summer after that.

The plan is clealy this one