Auba needs to be back scoring 20 + league goals next season… will he ? I’m really not sure.

If we play him upfront and get Grealish, then he should be getting at least that.
If Arteta plays him out wide and don’t seriously strengthen our midfield then we could see a similar season to what we’ve just had.

It’s down to the board and Arteta to get the best out of our best player.

Neves over Bissouma is it?

Arteta learned from the best on this I guess.

@ChrisWheatley_
Pierre-Emerick Aubameyang keeping up his fitness with Greek side A.O. Mykonos ahead of pre-season. 🇬🇷 Amazing experience for those youngsters training alongside the #AFC captain. https://t.co/ktPhbpQca4 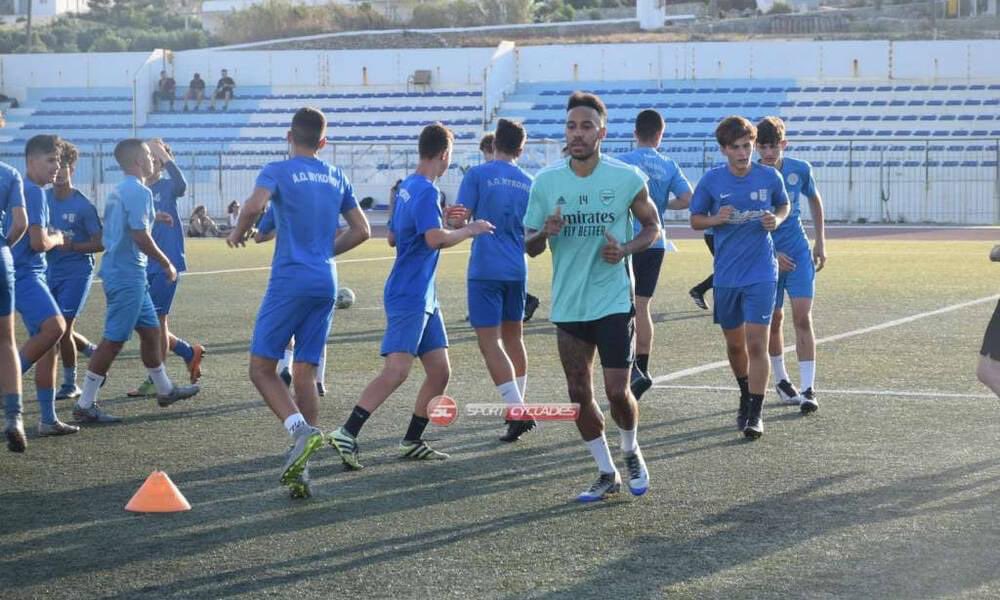 I like that he either brought his free arsenal gear with him or went and bought some.

I really hope he comes out swinging this season, the 20-30 goals he’s capable of are the only thing that will give me hope for top 4. 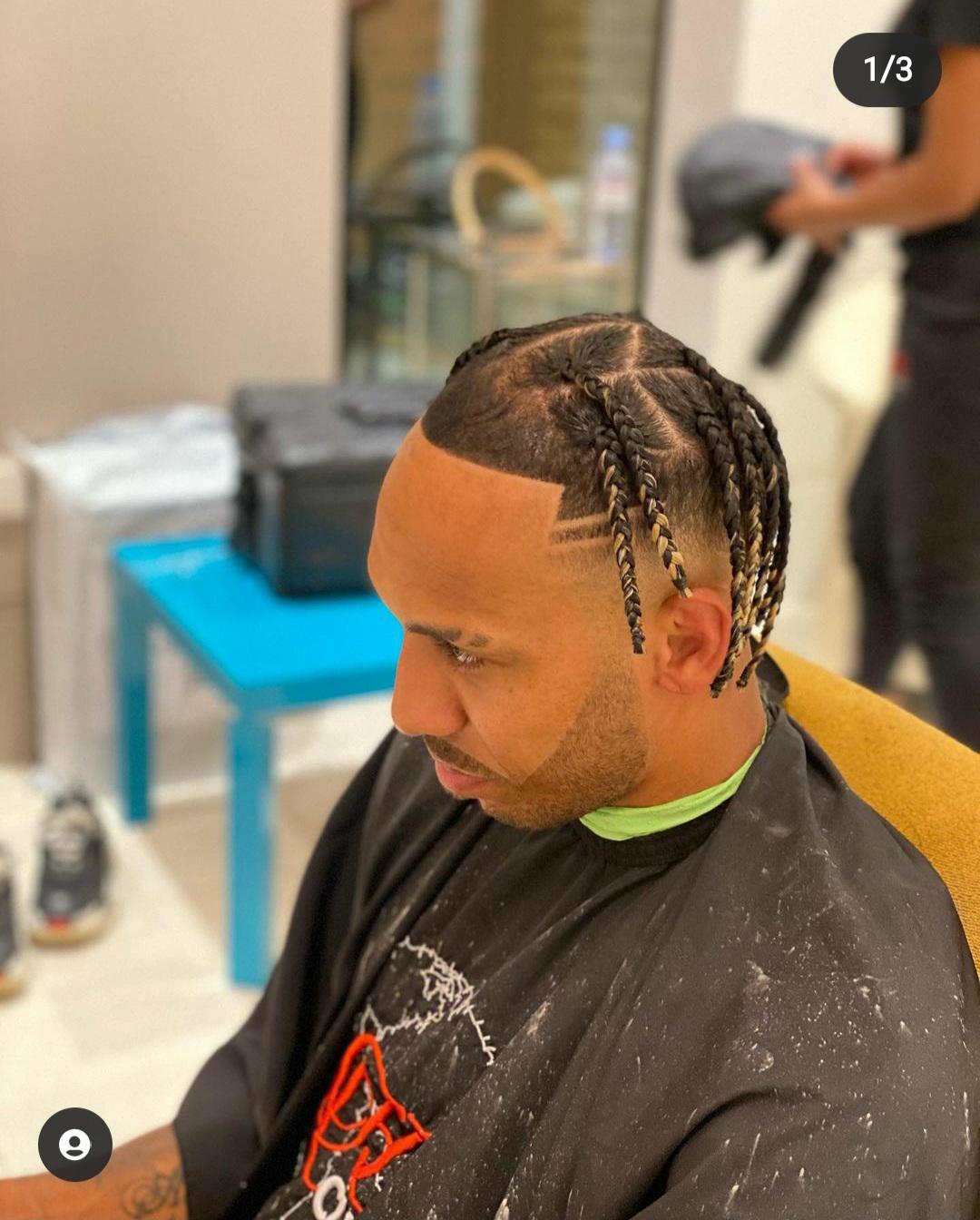 And they’re all shit

Yeh you know that dude that he goes to gets paid a small fortune just to fuck people’s shit up.

Don’t they paint hair on too?

In football terms it’s the equivalent of a midlife crisis. 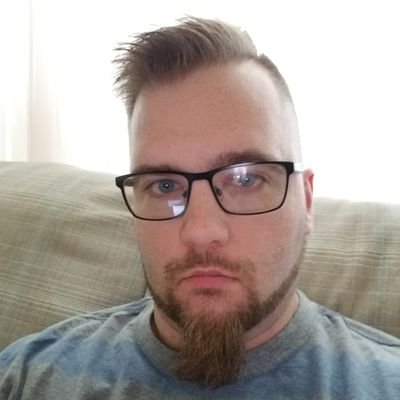 @TheTXI
Aubameyang may very well be the better striker than Lacazette but there's not a person here who is going to convince me he is better suited to play up top in our system than Lacazette. He doesn't offer anywhere near the same amount of technical quality or ability to combine.
1 Like
JakeyBoy 29 July 2021 16:02 #5949

Then change the system…

Lacazette’s technical quality is so overrated.

This is pretty much the end of the discussion for me. Having two strikers who are both so entirely limited outside scoring goals has destroyed this club.

The reality is that Lacazette’s hold up is about 7 percent stronger than Auba’s. While Auba goal scoring is about 70 percent greater than Lacazette’s.

Getting Laca out of the club would be low key as great of victory as the removal of Xhaka or Mustafi. He’s a better player than those two but he’s disastrous for our balance.

Let’s be real here, if Auba didn’t have the season he had last year this wouldn’t even be a conversation starter.

Huge season for Auba this one.

I think as fans we’ve been terrible to him too. Not that online presence - Reddit, Twitter-represents true fandom or appreciation but we’ve been so terribly fickle during a really hard year for the man. Right off the back of him single handedly pulling his 10 team mates to an FA Cup victory against two gross money clubs.

I’d absolutely love to see him have another couple of seasons of scoring buttloads of goals and pulling us up the league table. This is just going to be a massive year in general and I’d love to see Auba succeed and Arteta, but the two are very dependent on each other. Finally time to build a team that revolves around Auba at CF and gets the ball to him in the box at every opportunity.

This is just going to be a massive year in general and I’d love to see Auba succeed and Arteta, but the two are very dependent on each other. Finally time to build a team that revolves around Auba at CF and gets the ball to him in the box at every opportunity.

With the right players around him and Arteta actually playing him in his preferred position, we could see him back to the form he was in a couple of seasons ago.

If we get a goal scoring midfielder, to play with Aubameyang, our attack might look a lot more effective than it did last season and we might see more goals.