🗣"His performances have been lazy at times." @Carra23 is very concerned about Pierre-Emerick Aubameyang's form for Arsenal this season https://t.co/E4tYDTKOAe
4 Likes
GC-Maniac 5 April 2021 17:12 #5674

That’s one of the best things Carra said in his time there.

Is this true btw?

even if it was…he has many games without goals and he has had probably 50 clearcut chances in order to score them, the guy has been nothing short of crap this season he cant even beat his man anymore.

Guessing that includes the hat-trick against Leeds and the double against Newcastle? Which seem like forever ago.

that is what annoys me so much about this guy. He seemed to be playing somewhat ok last season even though he was frustrating. As soon as he got his contract i knew he would be like Ozil say what sounds right to the press ‘want to be a legend at this club’ yeah right you wanna be a legend at this club and play the way you do…sod off. All this prick cares about is his image of looking like money has puked on him…just get out of the club you leach.

Exactly, yet Lacazette, who’ll actually put in a shift is made a scapegoat.
Xhaka, as captain, hasn’t got the footballing nous of PEA but Xhaka will put the boot in , get stuck in

I respect you a ton ash my man. But not on this… Not on this…

Probably. His goals per minutes and xG have been back to normal Auba of previous seasons since Christmas time. I think the Spurs match where he was canned from the squad has, for whatever reason, changed the narrative on his form prior. Then we’ve gone back to the shit Auba/Laca combo for a couple games, where he’s usually very bad sans the FA Cup run.

If we play him at CF with minimum two of Odegaard, Saka and ESR, he gets chances and will score enough.

Laca is trying his ass off recently but he’s just never gonna be prolific enough over a long stretch to be the main man. Auba,can look trash as fuck in certain setups, but in the right one, can score as much as all the elite strikers

Anyone who shits on Aubameyang, and shat on Ozil, has the wrong priorities. It definitely isn’t football. 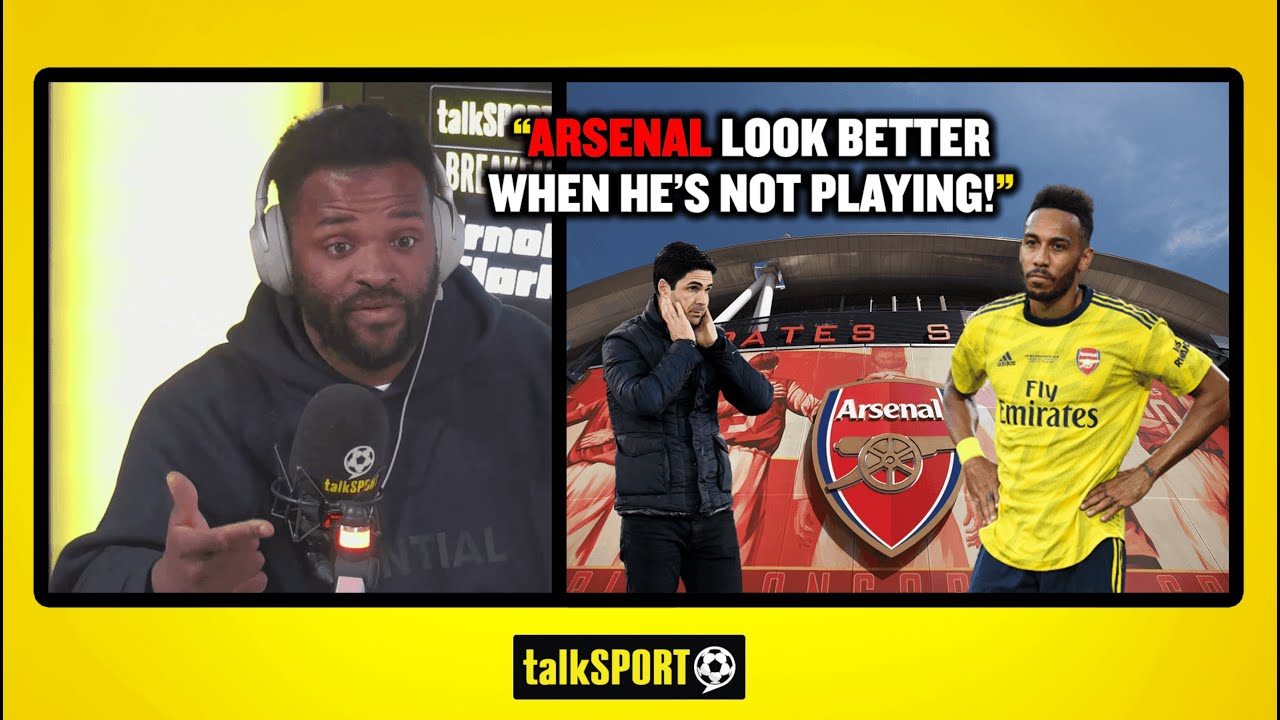 Wrong. Arsenal look better with Auba up top, with 3 creators behind him.

The best I’ve seen us so far was on two different occasions:

The common denominators here are ESR and Saka so make of that what you will.

Aubameyang has played 3,000+ minutes in nine of the last 11 seasons – all at the highest level, has hardly ever been injured throughout his career, and always obliges when coaches inexpicably make him track opponents back into his own third. 'Attitude' isn't the issue.
2 Likes
Forever 9 April 2021 09:18 #5689

This guy also disappoints. I really like(d) him and he is a good lad, but why the fuck the moment he signed the new contract he starts playing like a Championship level player?

Missed a sitter when he came on to go with his assist.

For what it’s worth, Arteta mentioned it in his interview this morning. He said it was a tap-in.

There is no way this scruffy bastard should be the captain of The Arsenal.
He is isn’t fit to wear the captain’s armband, he is an insult to all the great Arsenal captains before him .