Kids kits are the best without this stuff on them. Tbh kids look ridiculous carrying any logo on them of these corporations.

I’m amazed that a company can design 3 kits for a premier league team, 2 of them existing solely to not clash with opponent kits, and can somehow make them all clash with an established premier league club’s home kit.

Apparently they all don’t clash but they are doing it for colourblind people (must be a PL rule?)

I personally don’t mind sponsor logos (never known any different) but not a fan of big graphics or images on shirts.

@Jesseviolin or @SRCJJ can correct me but I believe Serie A has rules about what a sponsor logo can look like now.

Oh, with that line I was referring to Newcastle having a kit colour clash with Brighton rather than sponsors.

I don’t know too much about kits but I do recall a couple of years ago a rule was brought in that sponsor logos had to be the same with all the kits without any colour variations and without any backgrounds.
I’m assuming this was done so fans weren’t buying multiple versions of shirts, but as Napoli have about 10 different shirts each season they probably circumvented the rules somehow.

Anything to keep the bucks rollin’ in.

@FootyAccums
Barcelona have released their third kit for this season! It will be worn exclusively in European competitions. 🔵🔴 https://t.co/GnaD74Wd7J 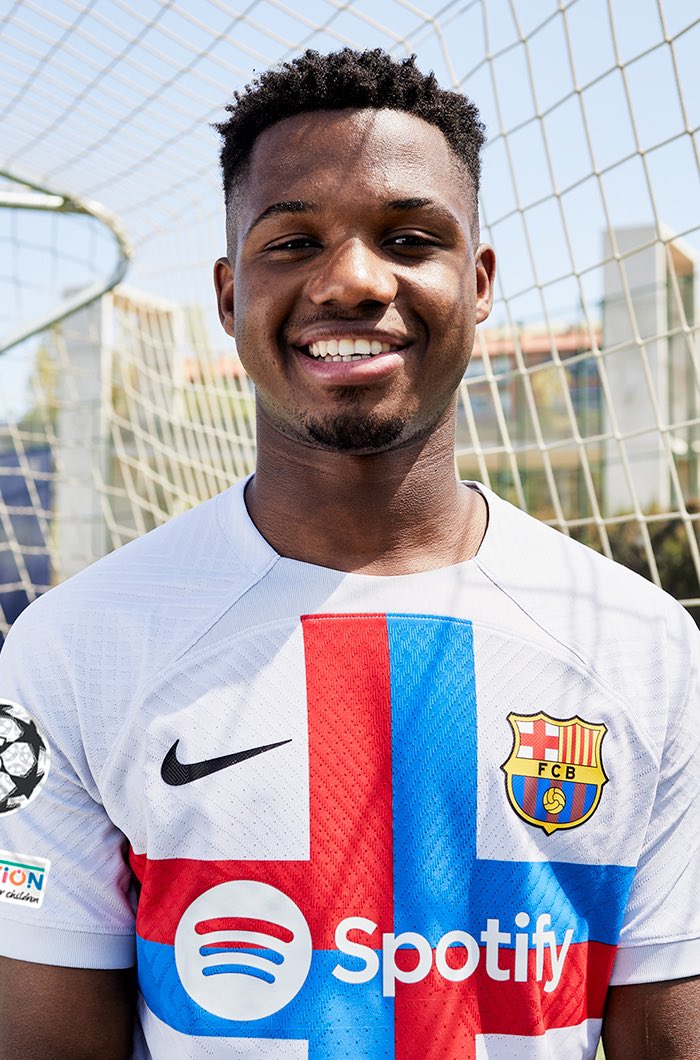 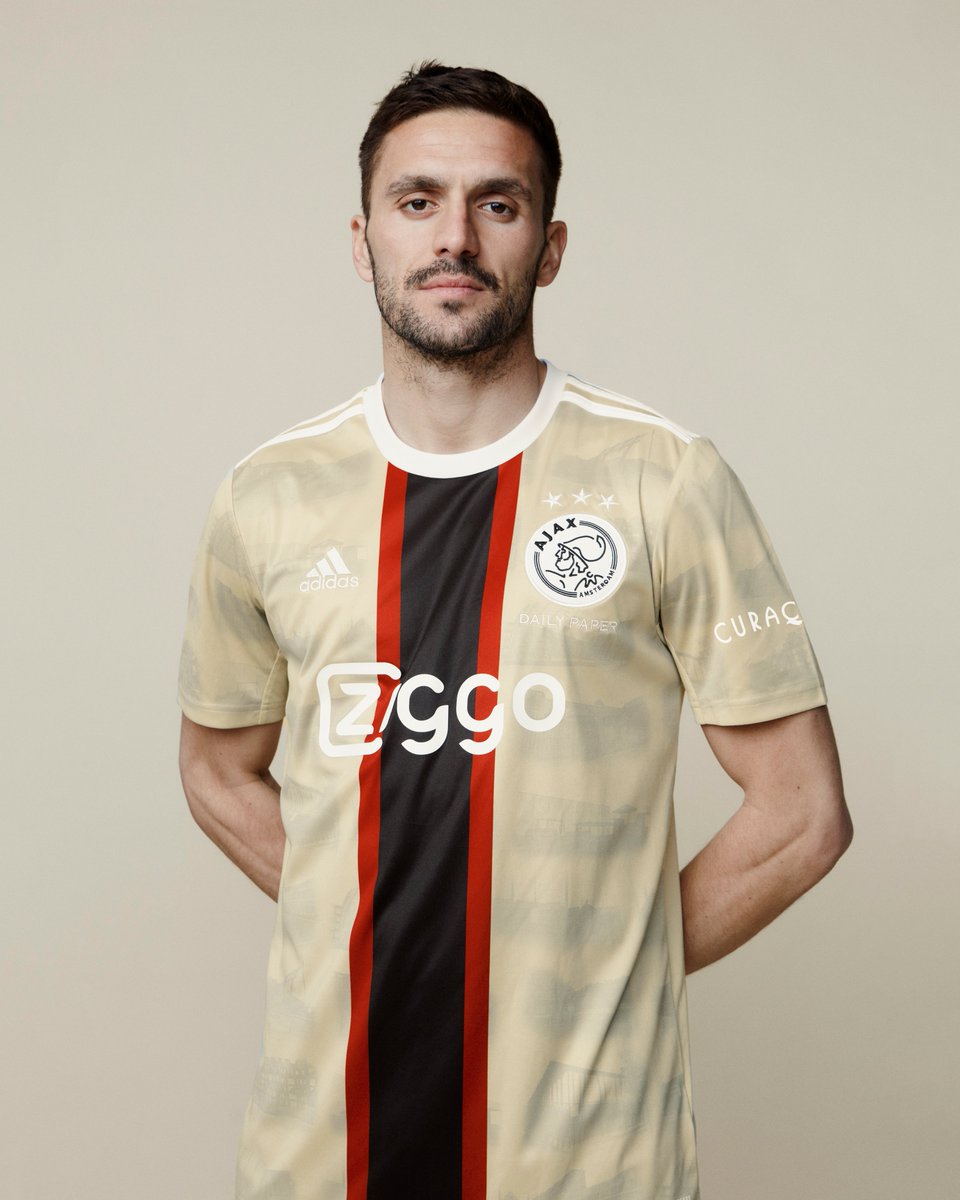 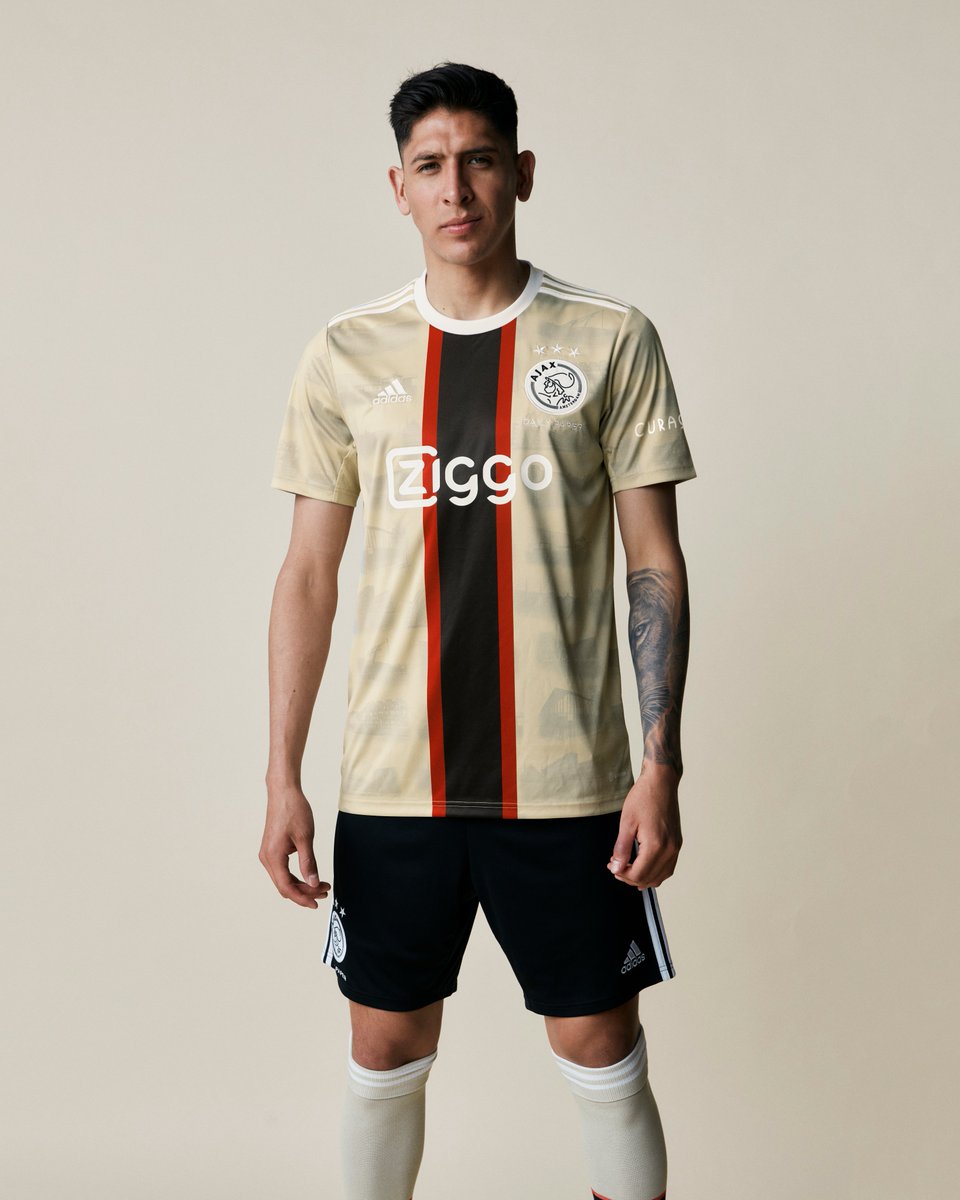 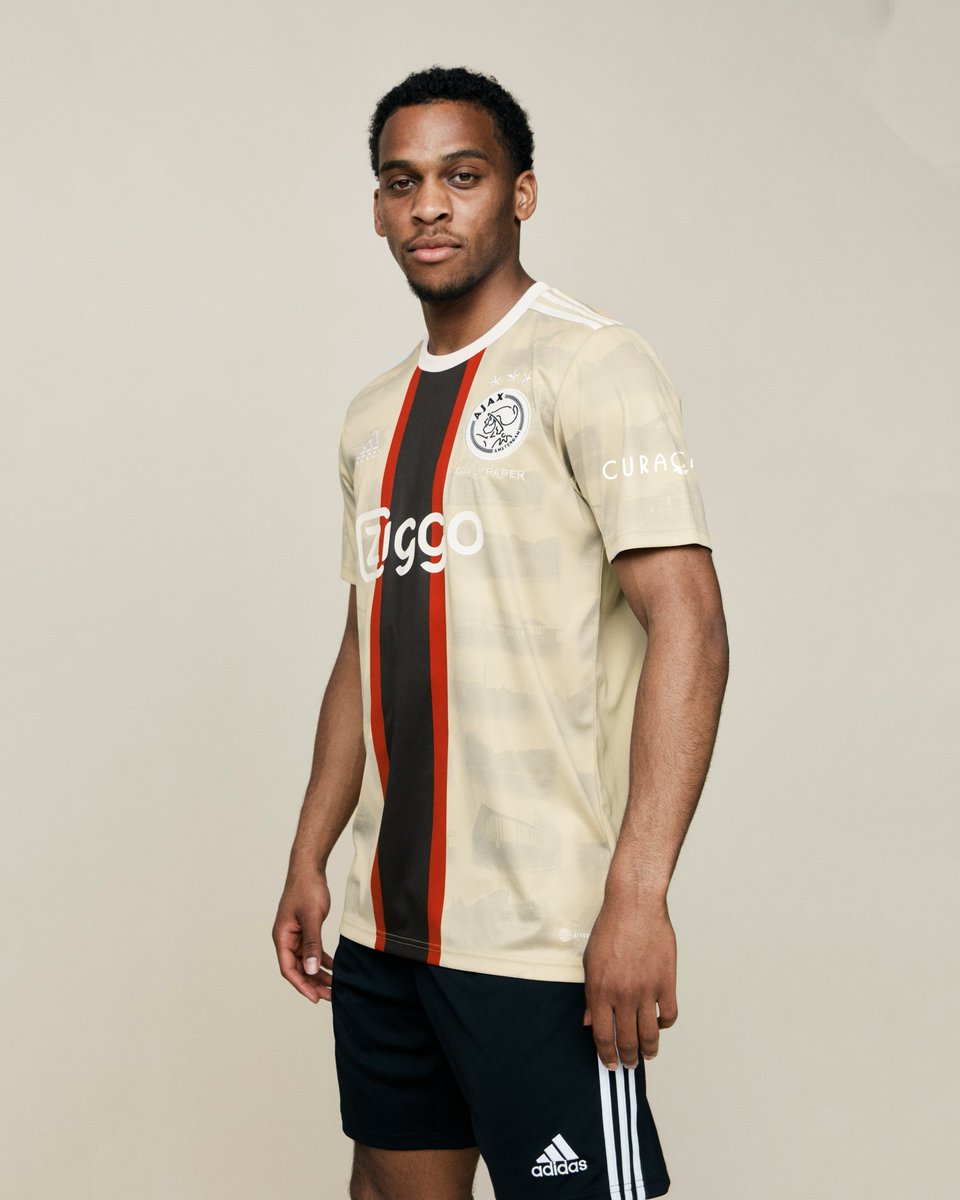 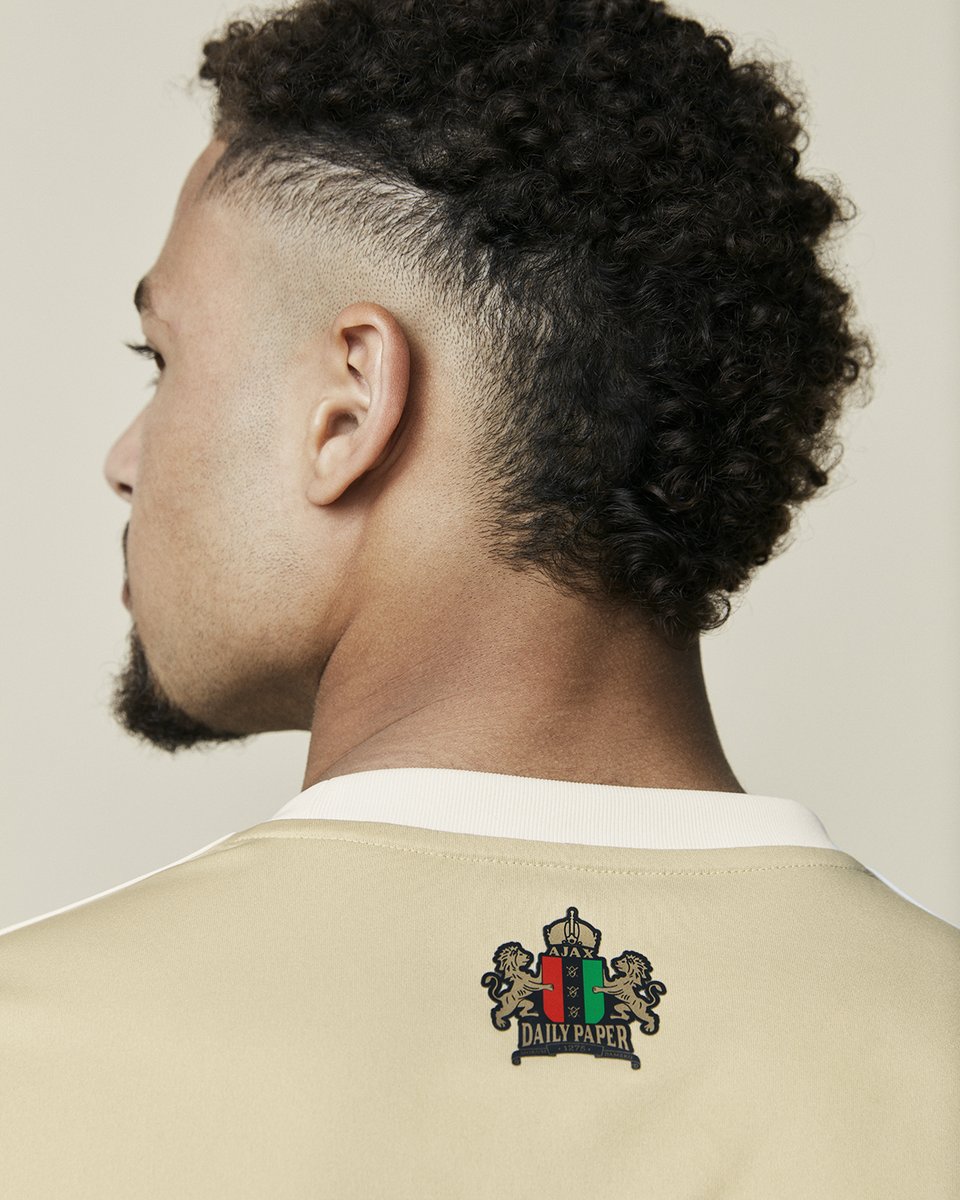 Its mediocre at best

After Everton go down this year you’ll see them even less. Just Villa left in the PL, right?

Thinks i saw it a couple of times in the midweek games. Marseilles and Real Sociedad. 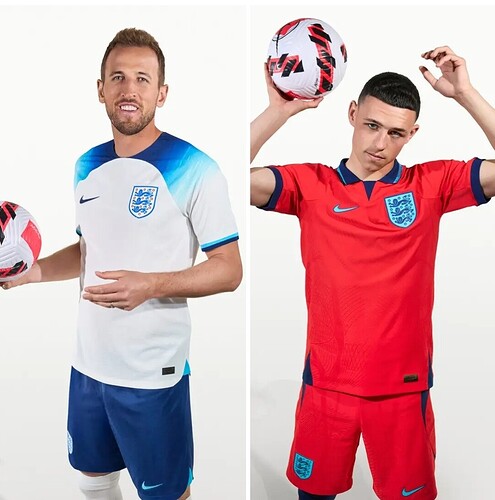 Nike concept kits are the worst and England’s home shirt screams it.

These retro inspired kits are better Retro STARS collection dedicated to the 8 World Cup champions of all time.