Hasn’t been the case as of late. In fact, he has been struggling the past year in general.
He was slowly been demoted into a squad player for them. Depay has instead been leading the front line for them.
Slimani will essentially take Dembele’s spot.

Who said they’d get good money for a guy who isn’t cutting it? Unless you’re thinking RB buys him back for basically even money.

I’d imagine his stocks still quite high tbh. Could see ending up back in Germany. Bayern would take him imo.

That would be a classic Bayern move.

📝 DEAL DONE: Chelsea’s longest “serving” player has left the club. Lucas Piazon made just one league appearance in 10 years for Chelsea and has now joined Braga on a four-year contract. (Source: @SCBragaOficial) https://t.co/Mqu56JNgtB 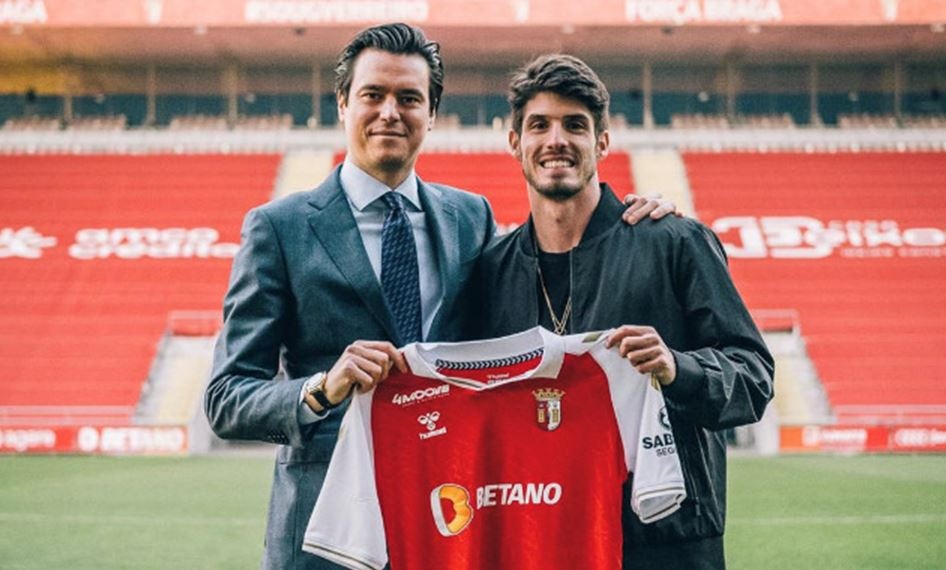 How was he at Chelsea that long?! He got some decent minutes at a few of the loan clubs, but still. He is 27 next week and it feels like he is still just waiting for his career to start.

Ten years entitled to a testimonial.

Luka Jovic back to Frankfurt on loan from Real Madrid

Militao has been linked with a loan move to Spurs.

🚨 Gini Wijnaldum will reject Liverpool's last-ditch efforts to keep him at the club – to fulfil a boyhood dream with Barcelona. Wijnaldum wants to follow in the footsteps of Johan Cruyff, Ronald Koeman and Frank Rijkaard. #awlfc [mirror] https://t.co/w5VzjkLws5 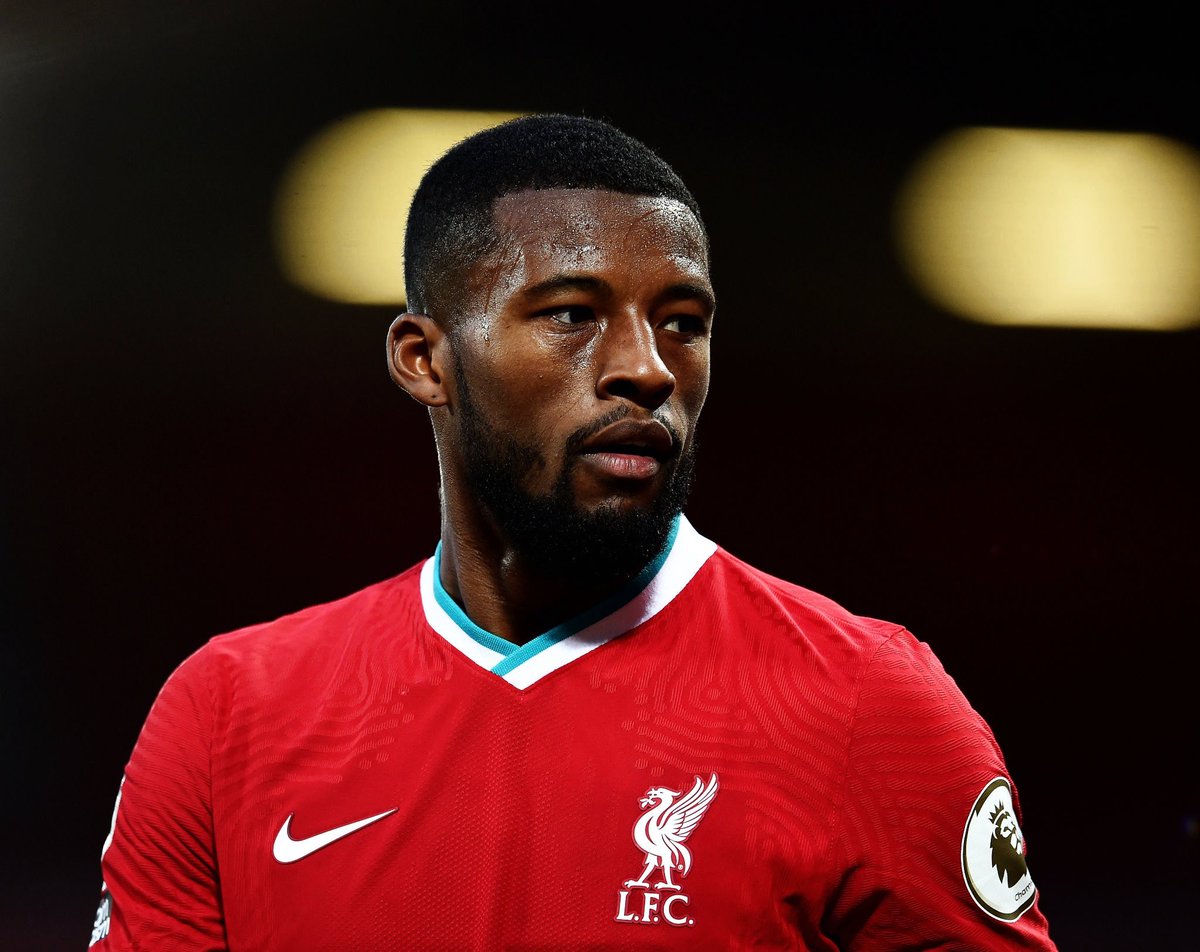 Such a stupid move. Good chance Koeman is gone in the summer. Another manager is not going to play him like Klopp does.

Oh fuck off, hopefully he opts for a bigger club than Chelsea.

The Athletic has been assured that Chelsea are determined to bring a top striker to Stamford Bridge at the end of the season and that Haaland is the player they want.

The 20-year-old has scored a remarkable 35 goals in just 35 appearances since joining Borussia Dortmund from RB Salzburg 12 months ago. Haaland is on the wishlist of a number of top clubs across Europe, including Manchester United and Manchester City, although he is thought to favour a move to Real Madrid. But sources have told The Athletic that Chelsea are going to do their utmost to get him to move to Stamford Bridge instead.

Werner going nowhere either they see him as a key player who will complement Haaland.

New manager and they are that big club he makes them.
Never replaced Costa. He fits the bill big time. Sobering how far behind we are falling if this is clubs ambitions compared to ours.

Not a huge name but his work ethic and dynamism plus great presence will definitely help us, delighted with the signing. 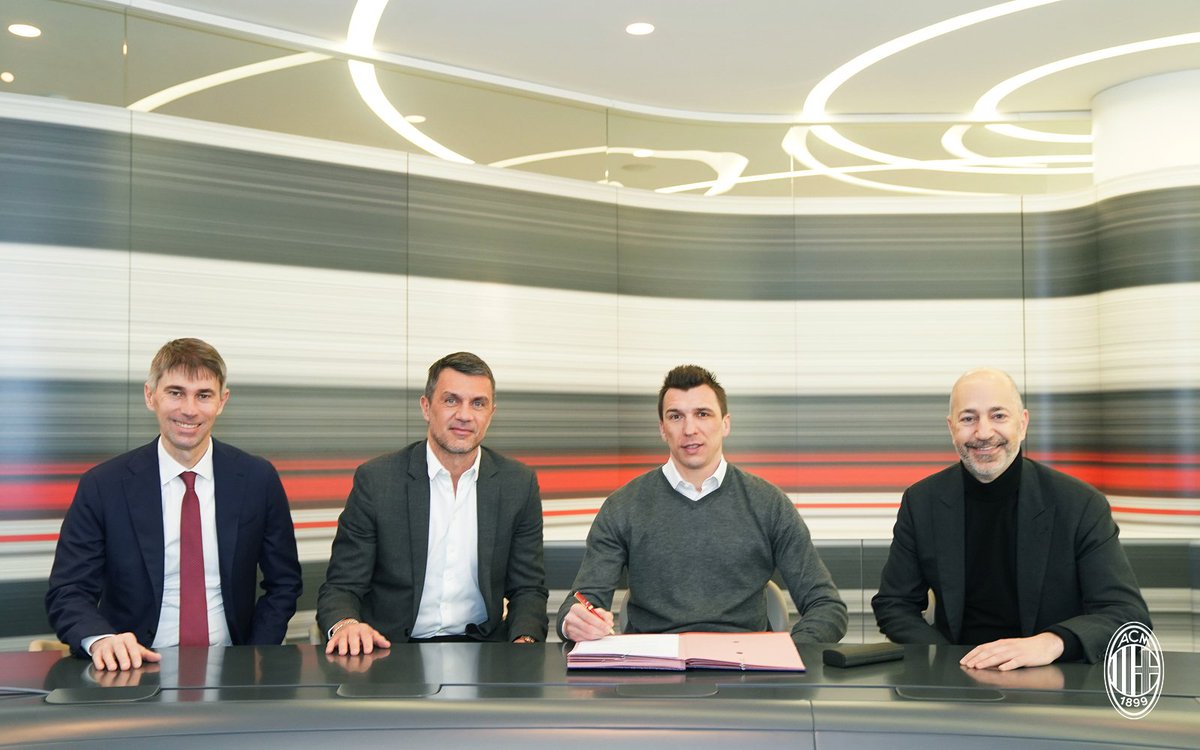 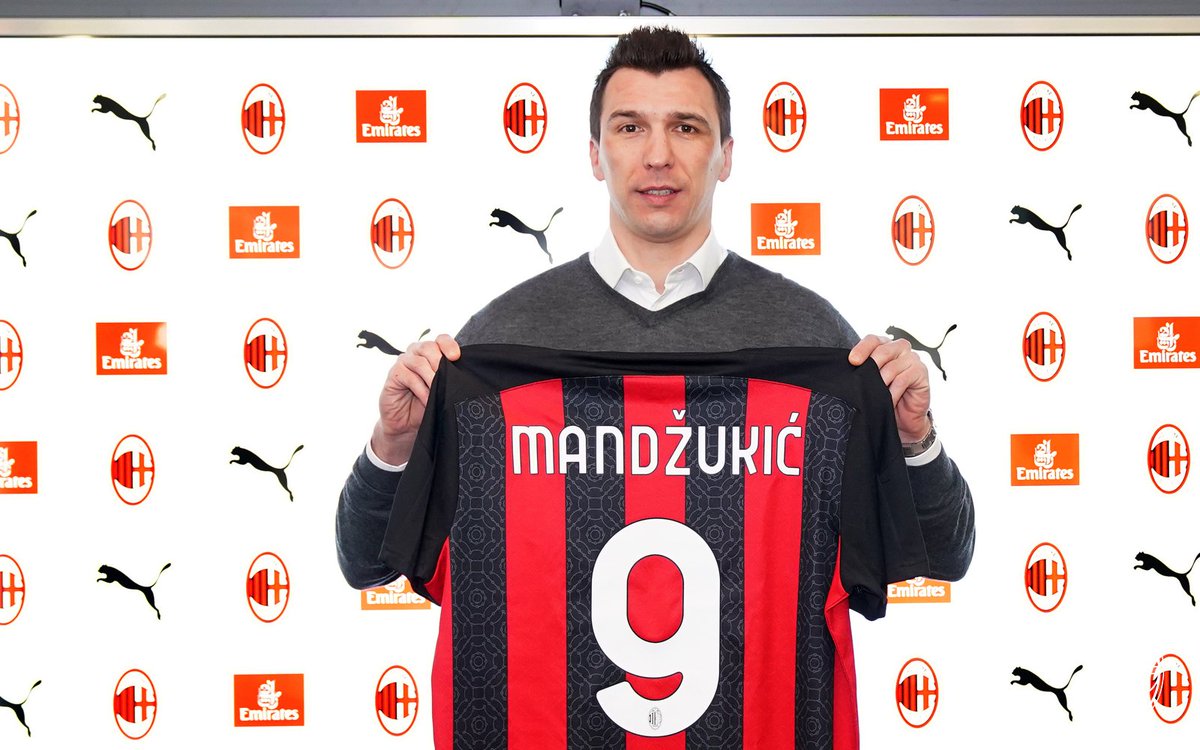 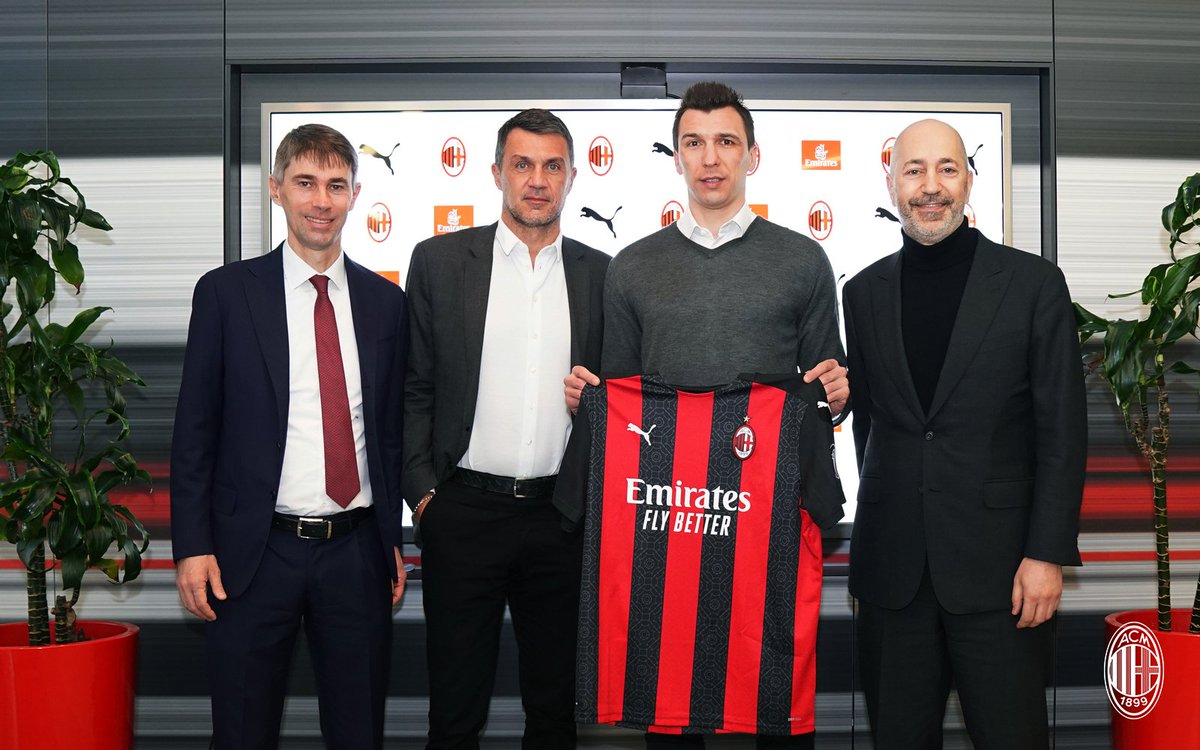 Yea decent signing that, will grab a few goals between now and the end of the season. Hopefully enough to keep you guys top!

I’m not convinced a 34yo Mandzukic is a good signing for them.

Just a body in case Ibra needs a rest or gets injured again but yeah he’s practically finished.