Funny how they failed in recreating that Leicester title winning midfield, such a novice approach to squad building.

Drinkwater was chilling for over a year opening up restaurants lol

They’ve had some stinkers and they’ve Shona come into some difficulties replacing Lewy too.

All sold for princely sums 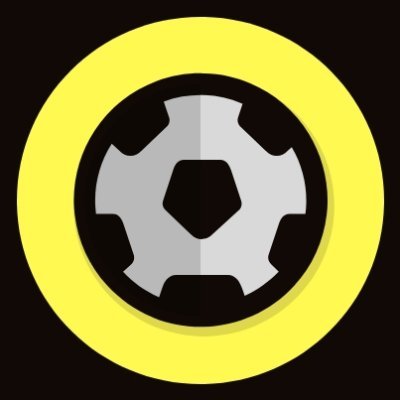 Bayern Munich's Arabic website have posted confirmation of Leroy Sané's move from Man City, which has now beenn deleted. Club are unhappy at the leak and are now contemplating making the transfer official earlier than originally planned. (Source: BILD) https://t.co/ck8c1JCfDD 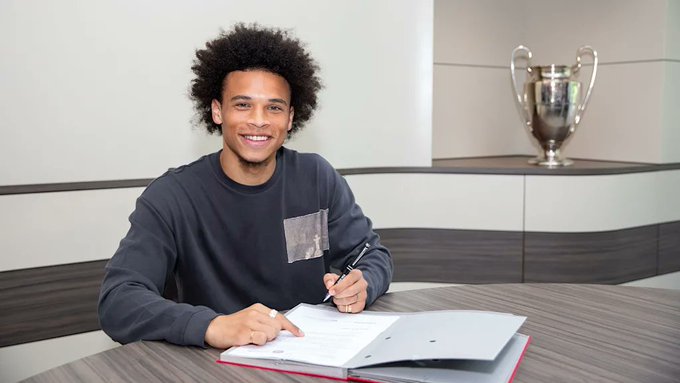 Did the transfer window open as normal on 1st July then?

I’d say so. He’s still only 24. On his day, pre injury, he was fantastic, one of the best dribblers you’ll ever see. City could have got at least double that last season.

Great price - Coronavirus, the recent injury and his desperation to leave have all combined to give the uber cunts Bayern another super transfer deal.

I wonder how much of a tapping up this was. It’s felt like it’s been happening for 2 years, like Fabregas to Barca was.

There was no coming back for Sane at City unless Pep left. Once you fall out with Pep, you’re done.

It would have happened in 2019 if he didn’t get injured.

When do we think Richarlison moves on from Everton?

He is great player and exactly what we need but I’m not sure he would leave a club that looks as if they are trying to compete with the big clubs to come here.

Although I could see him going to maybe Chelsea or Man U.

Richarlison would drop Everton for Arsenal - but we almost certainly wouldn’t (and shouldn’t) pay the £80m that Everton want for him.

I know it’s easy to say Arsenal are shit because we are but we’re still going to be an attractive club. The likes of Aubameyang, Lacazette, Pepe, Ozil, Luiz will have a good name in the game regardless and Arsenal are historically the third most successful team in English football history with a huge stadium and a huge wage budget.

Richarlison probably grew up knowing a lot about Arsenal and nothing about Everton so it’s worth noting that we’re still a far more recent example of success than Everton who are probably closing in on 35 years without any semblance of real success.

Tbf, I can see Madrid or Barca making a move on him before any of the other clubs in England do.
I give it another season, if Everton start stabilizing he should have a great season.