Is that a bad thing? He probably won’t play there, but good to have tactical flexibility in case of injuries or whatever.

New deal should be a top priority for this man

He was one of our best attacking players at the end of last season and you could tell his confidence seemed high.
If he can keep that form going, he could be a big player for us in attack, especially if Aubameyang has another average season, by his standards.

Yeah, I see a lot of people online saying he only did well because the games in the end were irrelevant.
I think he has been in great form in all of 2021 so far, coincidentally when Mikel started using him for often.

He’s getting in the box way more and his finishing has been reminiscent of his time at Lille.

My hopes for next season very much rely upon Pepe carrying on his form and winning us games with his goals.

he will give us 1 or 2 excellent seasons to show what he can do then refuse to sign and we leave it too late and get force into the situation of lose him for free or get blueballed on a fee for him and he goes for £20m…its the arsenal way.

One’s in a real league though

The guy also compared his last two seasons and Pepe looked worse this season as well, yet anyone with a pair of eyes will tell you Pepe was much better this season. 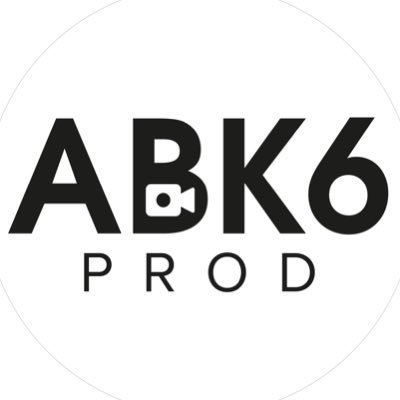 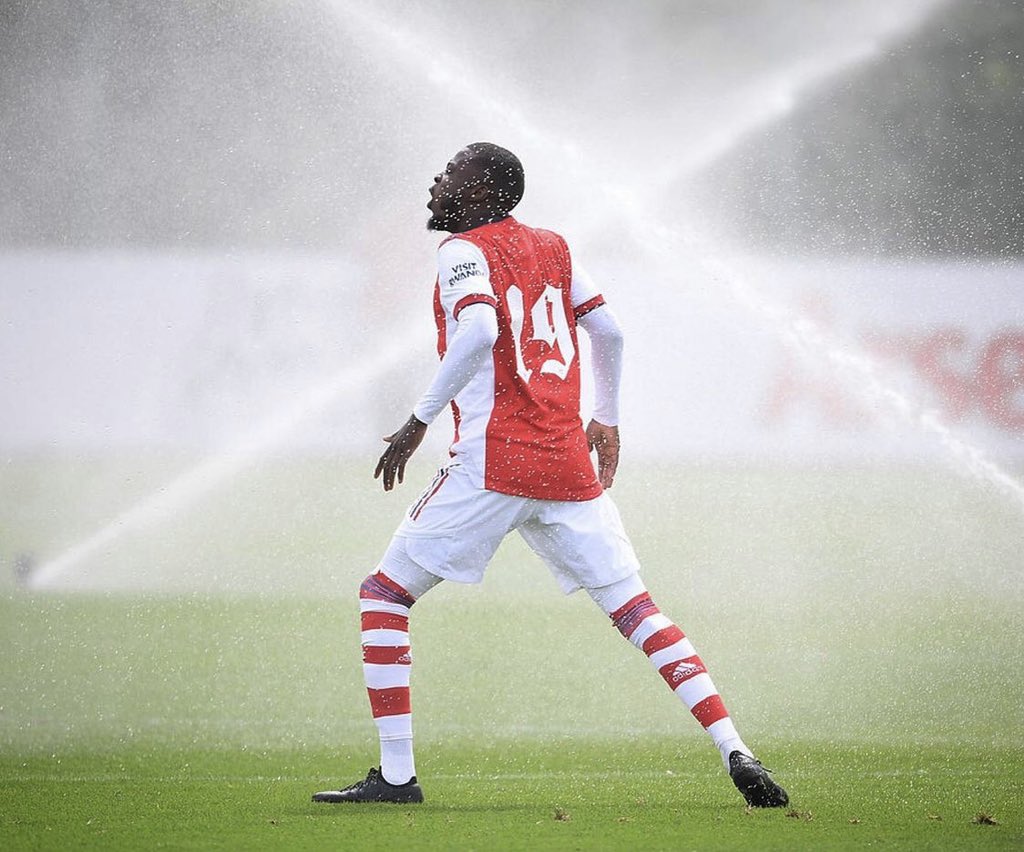 Pepe is pretty much our starting RW till October since Saka won’t be 100 percent till then since he won’t have pre season and will take a while to get going after playing in the Euros. Plus is Willian is an absolute waste of space. Pepe. Okay goalscorer, and he had a decent finish to last season but you have to remember the pressure was off with the team having nothing to play for. My main people is his overall game The basics for me still aren’t there. His control, passing and game awareness aren’t where they should be. Hopefully he proves me wrong . He is a likeable guy though.

ESR and Pepe were pulling off some mad combos today.

All those Pépé stats are super exciting. This season is decisive for him and I’m hyped.

Shame that Arteta will slap him on the bench and fuck up his form almost instantaneously.

On a side note, Pépé’s facial hair is an abomination. If it ain’t growing consistent just shave that shit off bro

That’s my worry too. I think Arteta will bench Pepe the first chance he gets.
Once Saka is back and fit then I can see Saka back at RW, new signing at AM and ESR at LW.
I do believe Pepe will force his way back into the team with his impact though. I think he’ll have a good season despite not being trusted by Arteta and then seek a move away.

His form at the end of last season was the best he’s had since he’s been here and it was down to him having a decent run in the first team which built his confidence.

This could be a big season for Pepe who should be at his peak so, If we buy Maddison, it will mean Arteta will have attacking options of him, Pepe, ESR and Saka with Aubameyang upfront so there will be no excuses for a lack of goals.

Pepe will be good lads; if he hasn’t been already.
10g11a coming up!