Nice finish, he and Auba should have started.

Has this knack of having a big contribution get overshadowed by our clownery. Happened at Wolves with that super solo goal before the Luiz pen/sending off too. It’s sickening

Martin Keown: "What I will say about Pepe: it doesn’t matter how many times you knock him, or leave him out, when he comes on, he’s capable of doing something like that [scoring a goal]" #Arsenal https://t.co/TinxgnOpbx

Imagine if he had a proper run of games. You know like when he was given a chance against Southampton, played the next 3 games and was our best player.

Arteta on Pepe: "We know that he is a threat, he has more goals than any other winger that we have and that's a big plus for us." #afc

Tbf, we clearly don’t need goals from our wingers.

Arteta on Pepe: “We know that he is a threat, he has more goals than any other winger that we have and that’s a big plus for us.” #afc

Tbf, we clearly don’t need goals from our wingers.

Must be a complex managerial tactic I don’t understand that we don’t want goals from wide players.

Auba
Saka Odegaard Pepe
should be an incredible forward line, just need to give them a run of playing together

I’d switch Pepe and Saka around otherwise I completely agree.

Between Martinelli, Saka, Pepe and ESR there’s absolutely no reason we should be watching Auba and Lacazette in the same team at the same time again.

I just don’t understand the thinking behind dropping Pepe. Everytime. Doesn’t matter if he played well or shit. Always dropped the next game.

I hate this rotation policy. Make up your mind.

Has Pépé ever started 5 games in a row for us at any point? Would love to see the stats around this.

And when he is given a start, he’s put in a shit dysfunctional team that consists of Bellerin, Elneny and Willian

Always in and out of the side, never able to build up confidence and minutes.

I’d argue (very harshly, I might add) that a 72mil player shouldn’t need minutes to build up confidence.

That is kind of harsh, dude’s price tag wasn’t his fault, he’s still a person and might need help and guidance in adapting to a new team, country and playing style.

For me personally I think he’s been a really solid acquisition, I remember when he first came here how excited I was and while he hasn’t taken the league by storm I think he’s been fantastic in an awful squad and system. I also think his price tag is used as a stick against him too much.

The 72m for Pepe for me is personally way better value than the 50m for Lacazette. I think Pepe will only get stronger in time too whereas it feels like we bought Laca while he was already declining athletically.

I also don’t buy all this nonsense from that twat Carragher about him not being good enough, there’s an incredibly talented played in there.

Nice to see people giving Pepe some credit.
Arteta has handled our record signing so badly. He only calls to him when shit gets tough and wants Pepe to bail him, again.

I think Pepe is mostly much improved in recent months and is more likely to get a goal than Saka who’s finishing needs a lot of work.

I strongly agree with other comments that Octopus head should only start up front as an alternative to Lacashitter although I’d also consider Martinelli in the centre forward role. I’d like to see how good Balogun is too although I’ve seen enough of Eddie to feel he’s not ready to play a starring role for us up front anytime soon.

I feel like the combo of Saka, Pepe, Martinelli, ESR and Oddguard give us good options for the 3 behind the centre forward now and certainly enough to get a top 6 at least especially if we can get another good centre midfield option and a full back to better cover Tierney injuries and one also to upgrade on Bellenderin and Cedric (maybe Chambers will come good??).

Feel like Leno is letting us down badly in recent months so the XG is not turning into points the way it should so that position is a big problem for us again too. Either butter fingers, brain fucks/stupid passes out etc etc. Think he’s turning to real shit now whereas once I thought he was good.

Hopefully the best of Pepe is still to come so that at least we have another player to build around.

It’s the same people who would defend him if he got sent off 4 times in a row because it wouldn’t be his fault. I doubt hes won anyone who didn’t like him before.

Says it all really. 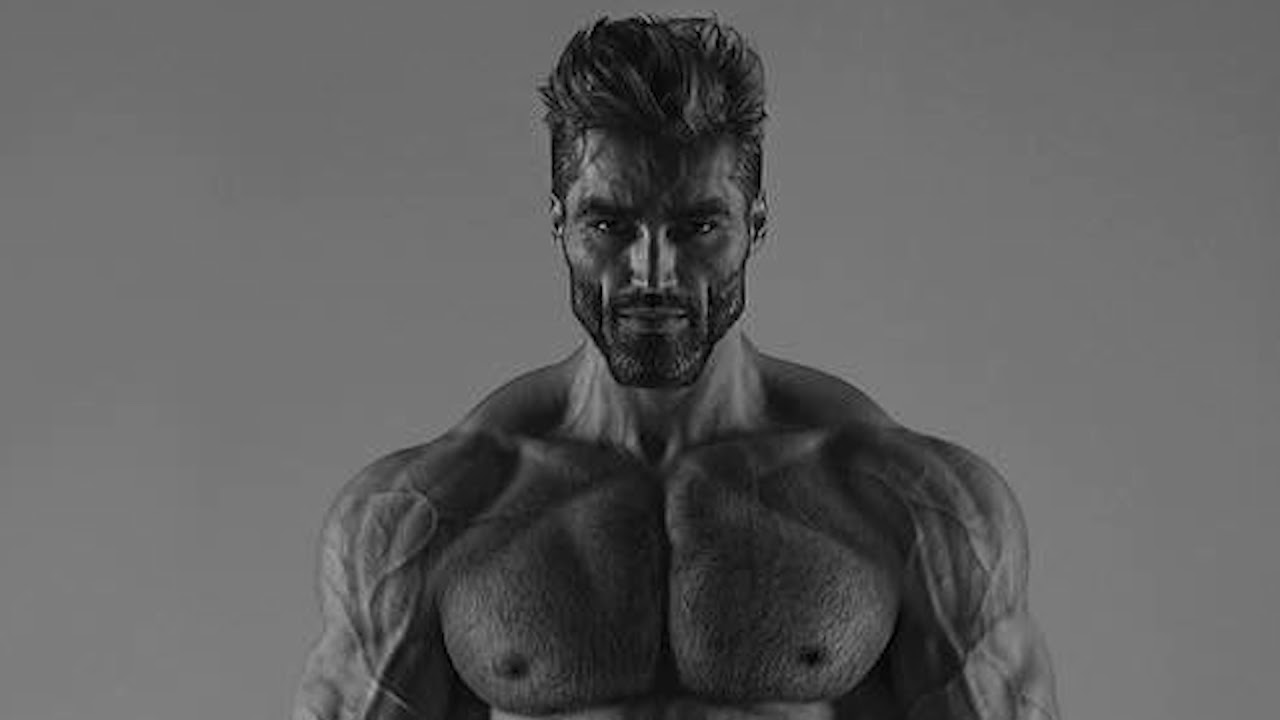 I disliked him very strongly in the past but now think he’s much improved and playing like a 20-30m cost player.

The 72m cost still looks like a dodgy joke even though he’s been playing a lot better in recent months. I still feel furious with Raul over the cost of this signing and the deeper mess he took us into post Wenger and Gazidis.

Even so, Pepe is deserving some game time given the lack of goals from the rest of the squad.

Has to be given a proper run.

If Pepe was playing under Wenger, his performance would be:

Wenger would have Pepe balling his a** off having POTS claims and getting linked with PSG and City.