Edit: @Cristo liking both posts, make your mind up lad!

The logic, thinking and conclusion of your post was sound and well thought out! So I liked it.

For me if I was them I’d arget Tarkowski and Wood from Burnley.
Two good enough players and weaken a rival. Maybe look at someone like Origi at Liverpool.

They should now go for Tarkowski. 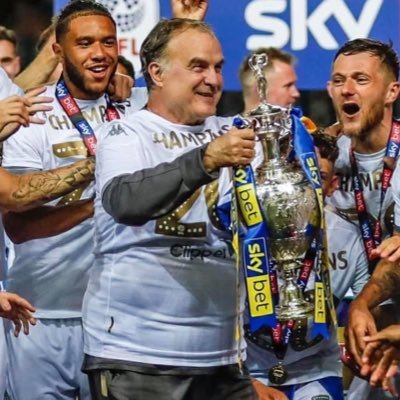 @JonnyGabriel
Diego Carlos has definitely got a mistake or two in him, actively wanting to join Newcastle United for instance.
2 Likes
DavidHillier 19 January 2022 13:05 #1167

F’ckin Lingard?
These guys are like an 8 year old with a fiver in a sweet shop.

Nothing to see here

@alistairmagowan
Eddie Howe confirms Newcastle will be going to Saudi Arabia for a warm-weather training trip after Leeds match. Howe doesn't know if team will meet owners but says it won't be "distraction" and trip is for benefit of players and to bring them more closely together. #nufc
SRCJJ 28 January 2022 14:20 #1169

Quite impressed with how they haven’t just pissed money away. They’re refusing to meet United’s £12m valuation of Lingard which shows at least they’re not just allowing clubs to shit on them.

Got Trippier at a good price too and whilst I know Woods isn’t a £25m striker they directly weakened a relegation contender and brought in a reliable and combative striker with a history of for producing for a relegation battling club.

Agree with your point, they’re moving fairly intelligently so far, so dont think this is me disagreeing with your overall point. But if I were Newcastle I’d definitely pay up circa 10 million to get Lingard in right now. He was really good for West Ham in the second half of last season, if I were them I’d absolutely spend 10 million on the chance of him being able to do the same for Newcastle.

Can’t stand the little prick but I think he could be transformative for Newcastle.

Not saying that they should instantly meet whatever demand United make, as refusing to do so could see United accepting 8m or whatever on the final day of the window when they realise its either that or lose him for free in the summer and also pay him to do very little for half a season.

But if it comes down to a direct choice between paying 12m or not having Lingard, I’d definitely just pull the trigger if I were them, their pockets are certainly deep enough to take that sort of punt when survival is at stake.

I completely agree and I think in the end they’ll pay it. I think it’s more a public stunt from them to show clubs that they’re prepared to pay hardball and not be taken advantage of.

I think Lingard has the potential to keep them up, alongside Guimares and a new CB they’re a team that’ll probably have just enough to beat the drop.

To me they are acting like I’ve won 50 million on the lottery and I’m not going to let it change me, carry on working, same old house blah blah