Gonna get priced out of this aren’t we

Well they wanted a lot more than €35m in this window, so I think he was already out of our price range. Crazy fucking fees out here

I’m be stunned if this club couldn’t afford another 50 million signing, we obviously just didn’t value him highly enough.

Hopefully it isn’t a decision we regret in the future.

£50M becoming the new £30M for players that have potential. Madness.

Yep it’s a case of get with the program or miss out.

You miss some, you gain some (for cheaper).

Given an established PL player like Raphinha went for 10-15m more then I think it’s a bit OTT asking 50m for this guy.

But I really wanted him to join us in the summer window so hopefully we can make it happen in Jan.

Dude has two career goals in 40 appearances in the Ukrainian League. 50m. 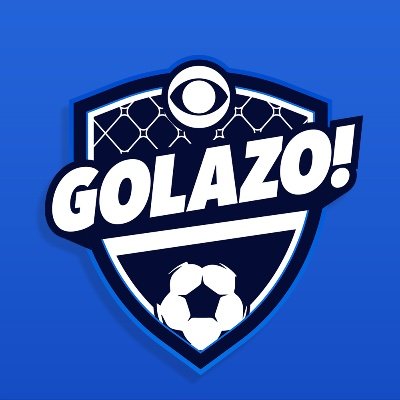 @CBSSportsGolazo
“Arsenal is a very good team. From my side I can’t say no…” 👀 Shakhtar winger Mykhaylo Mudryk says he’s open to an Arsenal move in January and sets the record straight on his nickname 🇺🇦 https://t.co/vWv652D0yO

Might be wise to get him in January before his price rises even more.

Will probably be too late by January.

Donetsk we’re turning down 35m in this window, no way they’ll let him go for less halfway through the season

Danilo and Mudryk in the Jan window.

Will probably be too late by January.

Donetsk we’re turning down 35m in this window, no way they’ll let him go for less halfway through the season

He’ll probably make an impression at the World Cup as well.

Price will be €55m minimum I reckon.

Ukraine didn’t qualify otherwise I would have factored that in as well!

Knocked out by the mighty Welsh

I’ve noticed his neck tattoo has an infinity symbol and says only jesus. He is telling his agent that he only wants to play with gabriel jesus and wants only to play for us and he will stay forever…what a guy i love him already.

Since ESR is eternally crocked I think we need to bring him and Neto in the next window to cover the left and right wing, especially the left wing since we can’t have martinelli playing both domestic and European all the time.

This guy really is a top level talent.

martinelli playing both domestic and European all the time.

Martinelli is on that horse placenta now. He’ll be fine.