@Electrifying will it will have been in his campagin notes on Emery out mission.

The tweets been deleted. Just checked his feed

Nice win but let’s be real, we won’t be scoring out of scraps like that against Chelsea, City and Man Utd.
We are in desperate need of him till the season ends, should be #1 priority to find a proper creative midfielder next season.

We’re playing Leicester in the semis

This is / was my case before

If Ozil and before him Sanchez are such great players, why were we finishing 5th and 6th in the league?

Surely if they were that good we’d finish higher.

Should have sold Alexis in that summer and not given Ozil a new contract. We would be much better off now

Nice to hear from you GLL

Lost my logins, gave up due to lockdown, only just recovered any interest 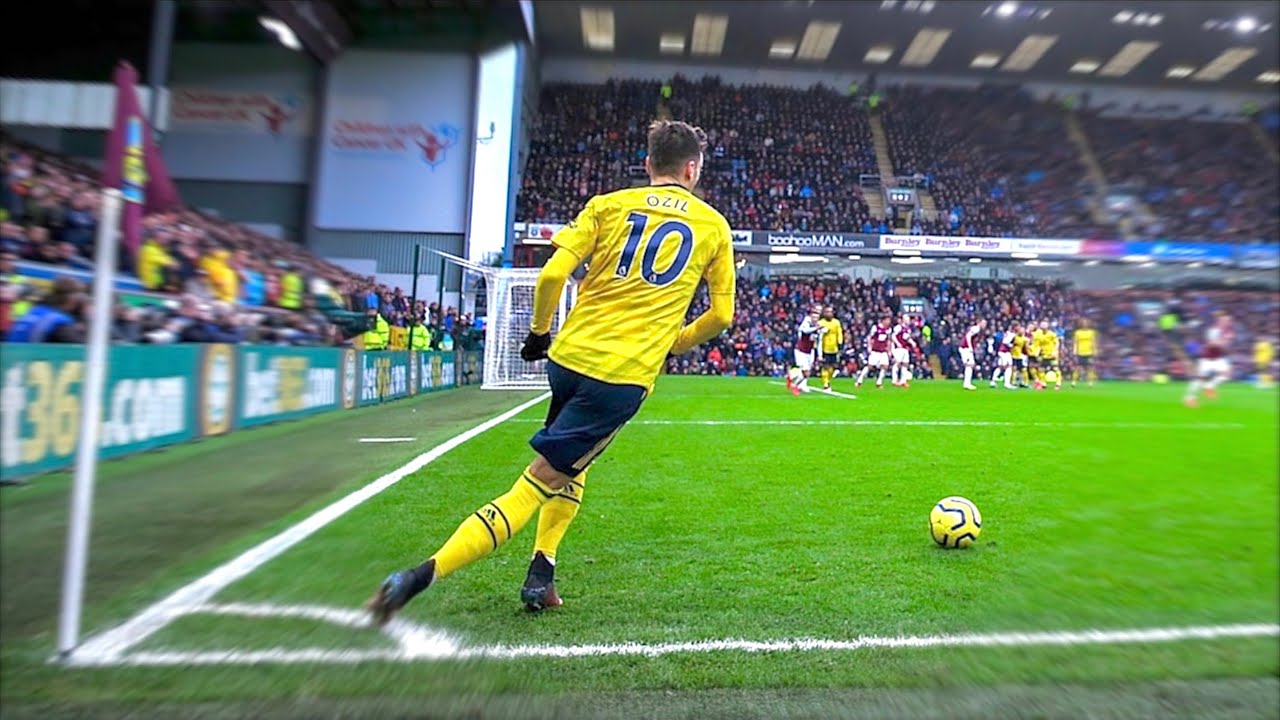 What a baller, guy is on a different wavelength. Hopefully Saka and Pepe reach that level.

I’ve never been that impressed with Ozil at Arsenal since day one, my opinion never changed throughout the years, hard to believe it’s been 7 years though

One thing I will say is that our team lacks creativity so it baffles me as to how Özil doesn’t play more when he’s clearly so much more creative than anybody else.

Because he’s shit, lazy and his attitude absolutely stinks. Playing a fake social media game to try to stay sweet in the eyes of the fans, pretending to love the club and give a shit when his actions clearly say otherwise.

Fucking done with him. Incredibly gifted player looking at his whole career, but he hasn’t given a fuck in years. Some would say who can blame him, some would say it’s our fault for offering him that contract, the second of those two would certainly be true.

But he’s still a useless prick who can’t be arsed to even vaguely give the impression that he’s worth all the money he’s costing us every week. For a start he could cut out the bullshit illnesses. The guys just a fucking millstone round our necks and to me it says something that every manager we’ve had over the past couple years doesn’t utilise him despite our team being utterly bereft of creativity.

Oh, I’m in total agreement with you mate. You won’t have any argument from me there it’s more just a question of there are times we’re playing and we look completely bereft of ideas so I can’t see why we don’t just put Ozil on the pitch. I’m sure even the current incarnation of Ozil can offer a little more creatively than say a Willock or even a Ceballos.

I didn’t think you’d think any differently haha, for some reason I just felt compelled to have a rant

He is not in the squad today, I think most of us will be happy for that

Well, that’s a shame then.
Our most creative player still, we need him fit ASAP.

I think Arteta is phasing him out… and see how the team will perform without him.