Are the regulations different for trains and shops? Or do the same rules apply in each setting in Scotland?

The current SNP are like a completely different party to the one in 2015.

In the opposite of a good way.

Hope they get a hiding soon. 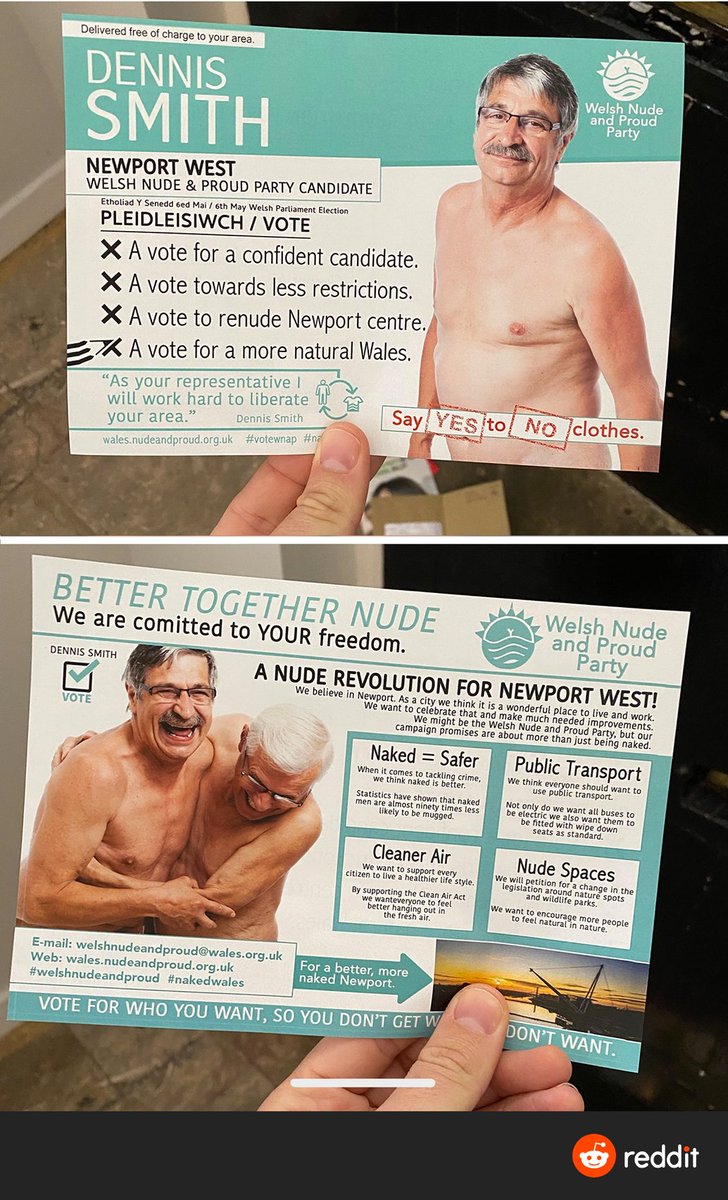 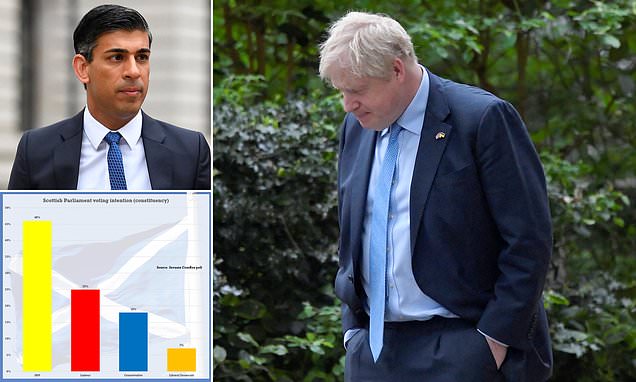 The party's worsening fortunes in Scotland appear to driven by the deep unpopularity of senior Conservatives, such as Prime Minister Boris Johnson, in the wake of the Partygate scandal.

They move from second to third here. I wonder how bad it will get in England tomorrow ?

Erection promises will be met.

Fuck sake, I’m from that neck of the woods

Just voted for my two Lib Dem candidates, one of them who’s name is Sir Benedict Nightingale - hard not to vote for them with a name like that. The local conservative candidate was hanging around outside so I had a quick chat with him and told him I couldn’t in good conscious vote for the Tories with a PM and cabinet like the current one and he said I wasn’t the first person to say that today lol

Fat load of good it’ll do though, Hammersmith and Fulham is a Barbour and chino wearing Tory stronghold

In fairness I approached him, he was totally minding his own business haha 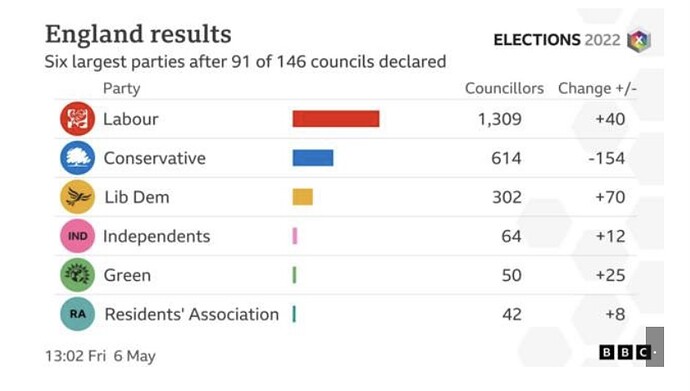 Fuck the tories. Go on England

They’ll be happy enough with that so far

Was hoping for a little better from Labour truth to be told. Didn’t make masisve gains all things considered, with the Conservative actually win some seats in a few marginal.

It’s basically as expected and not as good / bad enough for either main party to make serious changes on.

Yep think the results aren’t that bad for conservatives given the rawness of partygate and any of the covid mistakes.

2 years down the line and it’ll be forgotten, reckon conservatives hold it in the big one.

Labour and Lib Dems will need to work together if they are to do anything in the future election.

Fucking hell I’m reading this for the third time and only just getting it.

Think Lib Dems took quite a few votes from Labour