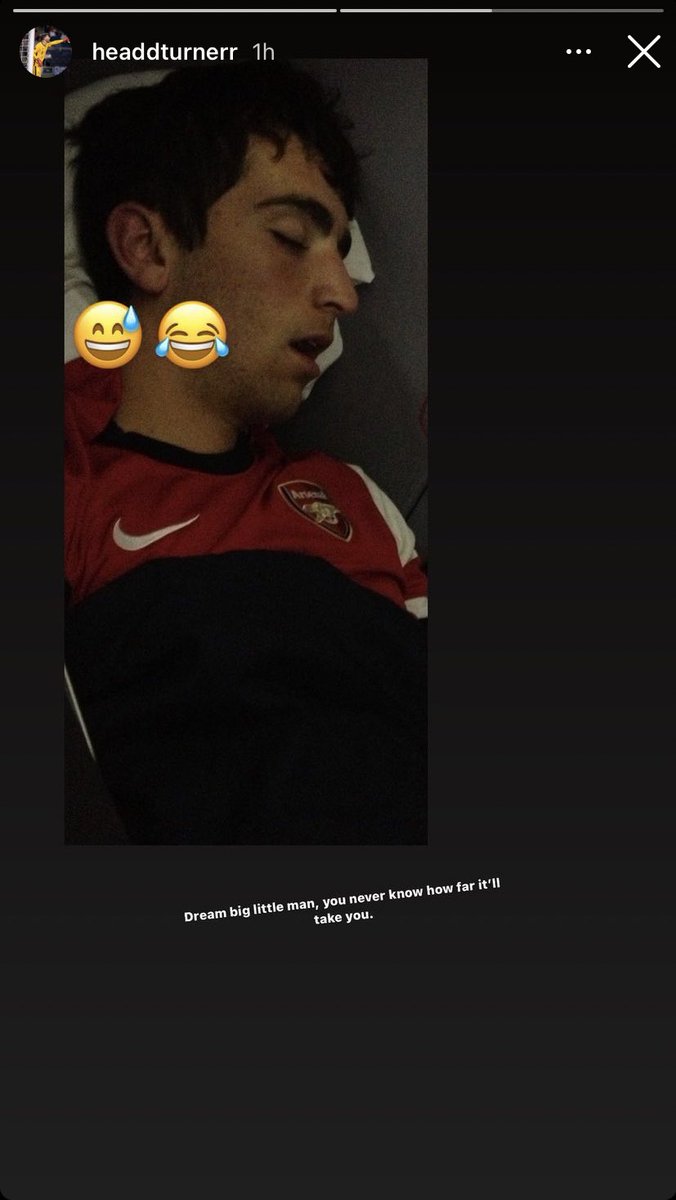 @NERevolution
Foxborough, Massachusetts ➡️ London, England. The #NERevs have agreed to a Summer transfer of @headdturnerr to join @Arsenal in June of 2022.

Can you blame me after the bleak January we’ve had? I had to

Ah, those Americans are easily pleased, aren’t they?

Second half of the season Ramsdale probably doesn’t save that.

Our keeping pool has been strange over the last six or seven years.

Tim Howard was a solid servant to the national team but Brad Guzan despite the shaved head couldn’t really fill those shoes.

Right now the competition seems to be between Steffen and Turner. The book on Steffen is that his distribution is good but his shot stopping is meh and with Turner it’s the opposite. The weird thing is that neither will be playing much football next season which is concerning if you’re the national team coach.

(Unfortunately, the USA’s national team coach is a big doofus who plays favorites with his selections and is obsessed with becoming diet Manchester City…hmmm…that almost sounds familiar.)

I read today that Turner has saved 10/21 penalties he has faced in his career, which is a pretty insane rate even accounting for MLS penalty takers probably being less skilled than in PL or European play.

I wonder whether Arteta would consider using him as a penalty specialist if we ever make a shootout again.

Turner isn’t terrible and has had some big moments—like vs Mexico, but I think @Powderfinger above said it best that this is a cheap replacement for Leno for a season or two and someone to rest Ramsdale in early round Cup ties/dead rubber euro league games.

I guess Turner wanted a “big euro club” move as he surely knows he won’t be playing much ahead of the World Cup barring injury.

@afcstuff
USA goalkeeper Matt Turner will report for Arsenal duty next Wednesday, where he will complete his medical & finalise the move. [Sky]#afc https://t.co/IFAImWtcIb 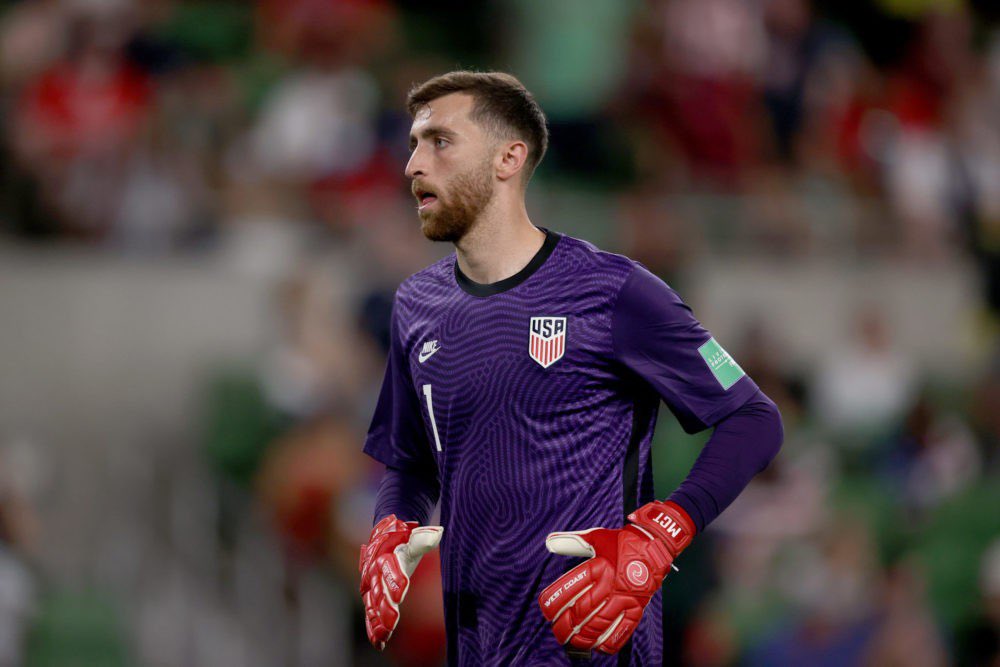 @afcstuff
Matt Turner on being back-up to Ramsdale: “Aaron had an amazing season for Arsenal & played well all year. I’d agree with it for now. I’m coming in to push him & become the best goalkeeper I can become, while also making him the best goalkeeper he can become. That’s my goal.” https://t.co/cQ2GABllxb 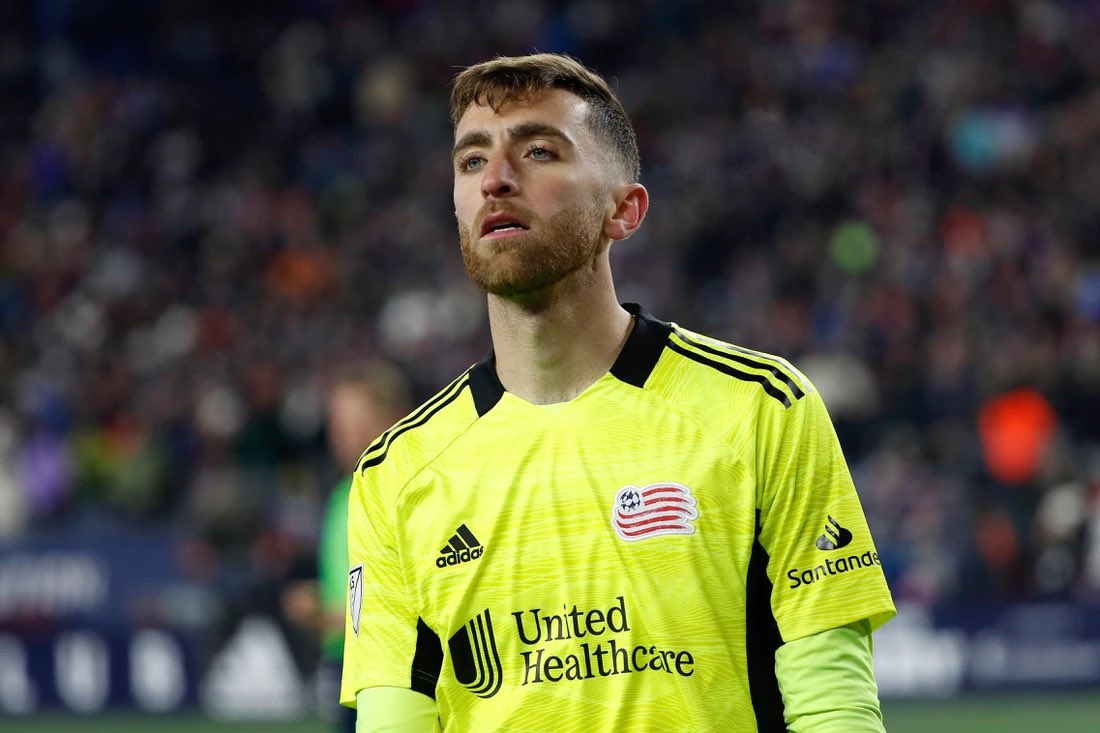 @afcstuff
Matt Turner on Arteta: “We’ve talked a little bit. His main message for me was just to focus on what I need to focus on right now, getting through these next few months, staying healthy, staying fit & getting ready for pre-season & compete.”#afc https://t.co/j7vLAKKYO4 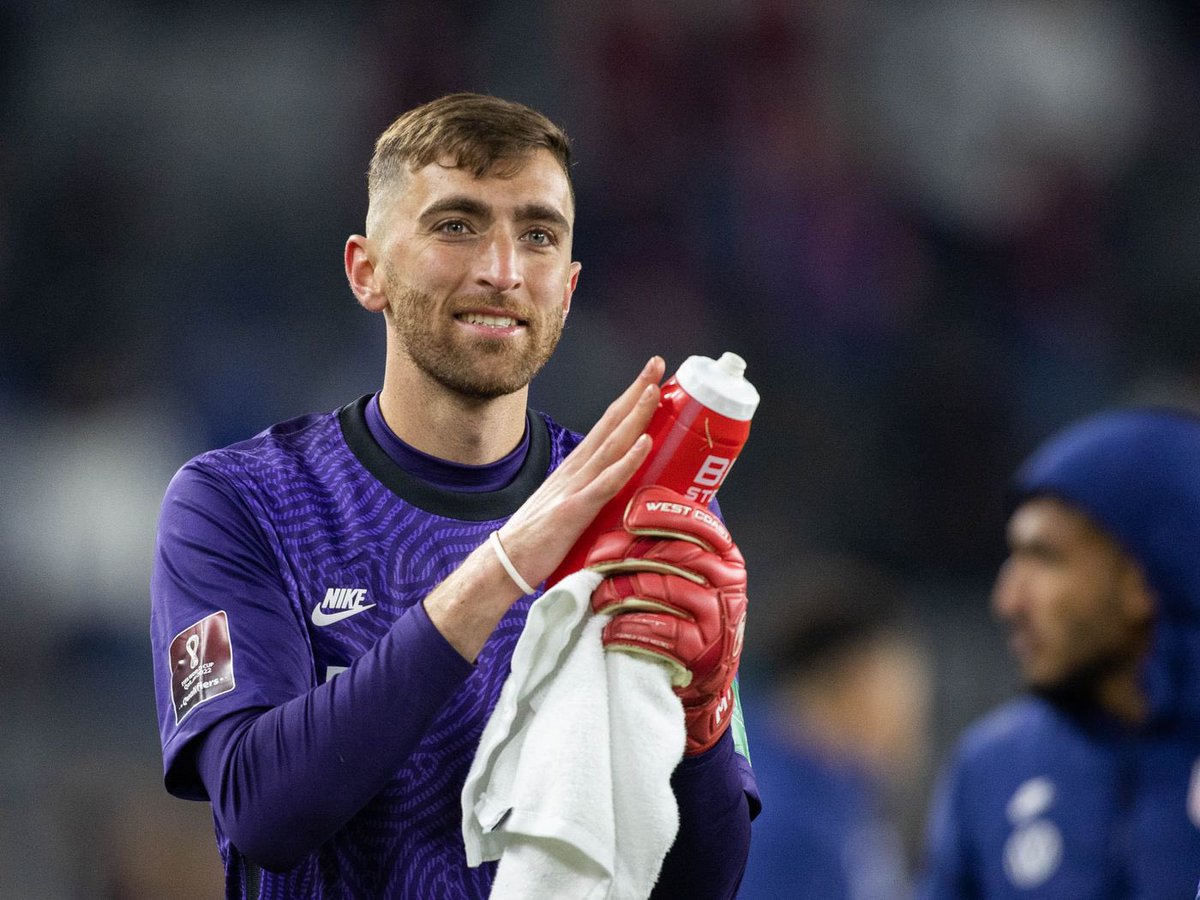 @afcstuff
Turner: “The project they have going on there, [I want to be] an important part of the locker room, adding some experience - not a ton of Premier League experience - but national team experience & playing games in pressured environments. I’ll be an older head, being 28.”#afc https://t.co/aMtHT9emit 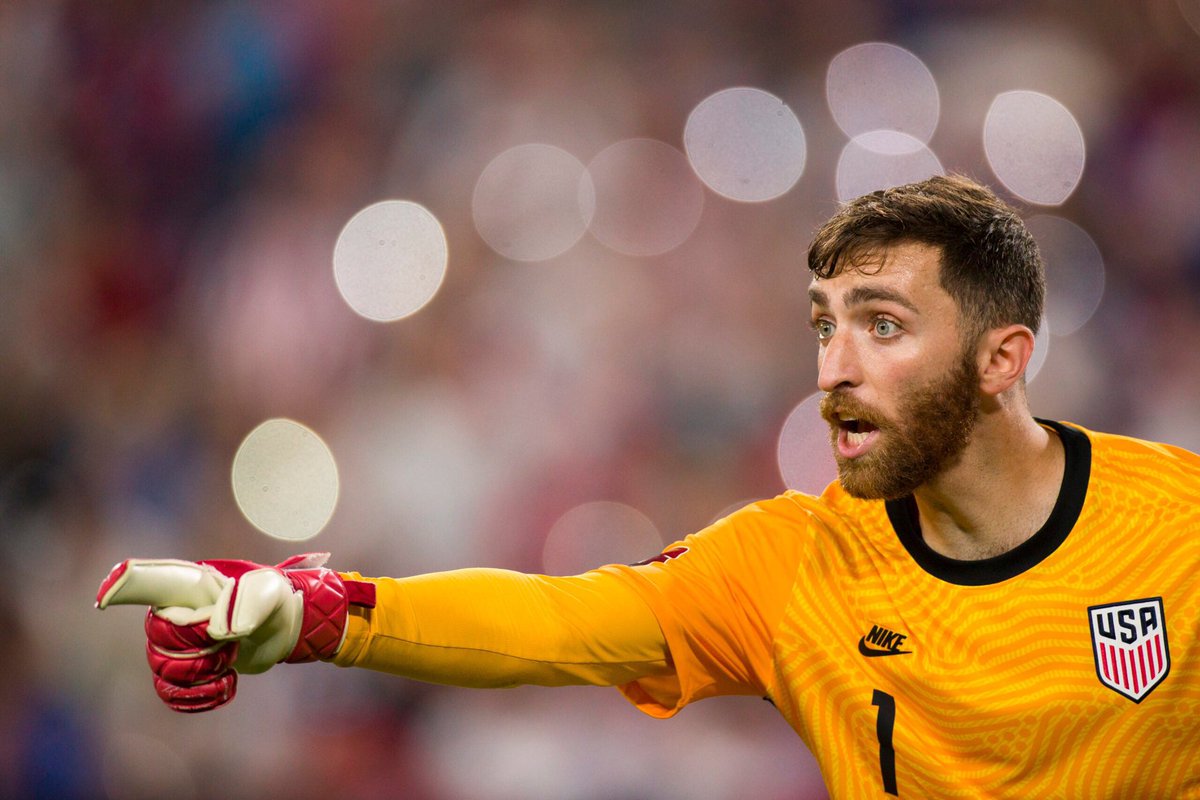 This is my favourite part. What we want him to do is his weakness. So glad we signed him.

@afcstuff
Turner on whether he wants to play out from the back at Arsenal: “Definitely, the DNA of this team is possession-based & I believe that’s what they will expect from me. It’s the area of my game that some call a weakness but one where I’ve improved over the past few months.”#afc https://t.co/1jAbt3R6S9 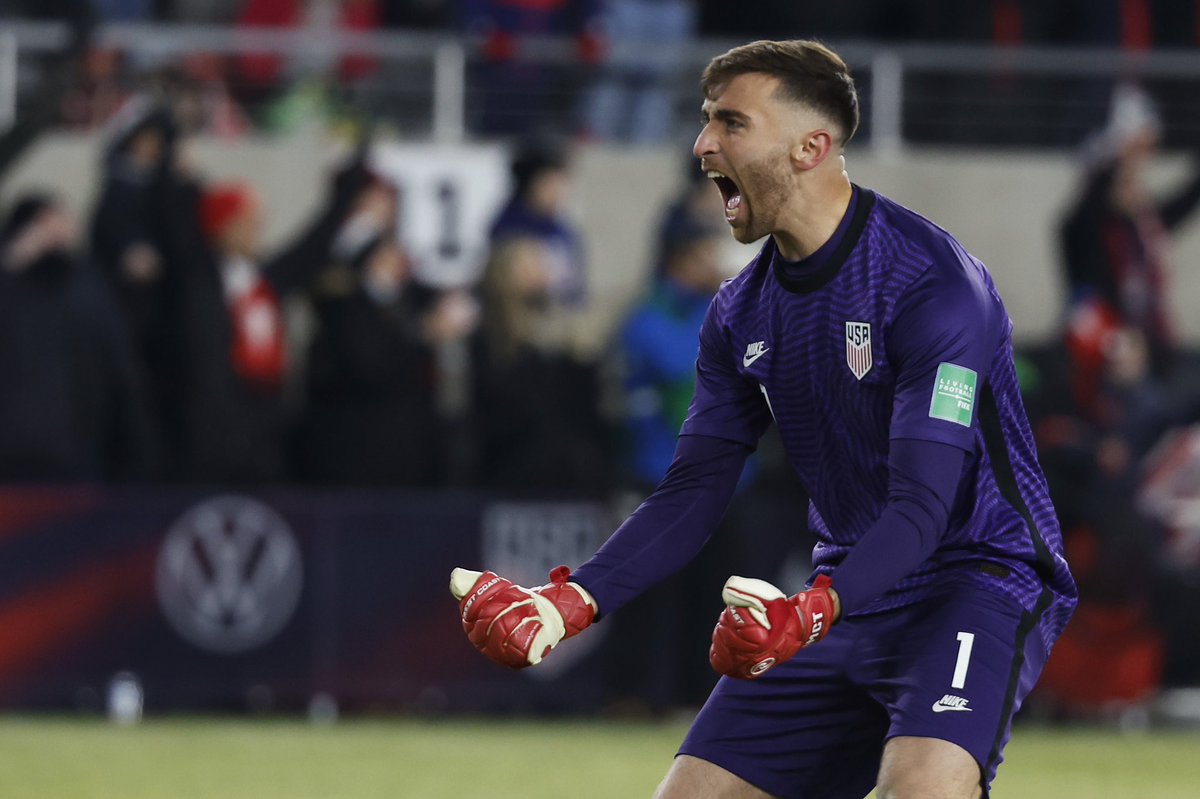 This is my favourite part. What we want him to do is his weakness. So glad we signed him.

It did seem like a weird choice unless they think he can learn to play out better.

He’s not as clunky as Cech looked in those first few matches after we bought Leno and Emery wanted to play out. But he’s absolutely a better shot stopper than ball playing keeper. He was probably most people’s pick to start for the USA in Qatar given that Steffen rarely plays for City and has looked pretty bad when he does play. Can’t have an ice cold keeper going into a tournament imo.

But yeah, it’s a weird signing considering how much of an emphasis the club put on playing out.

A number 2 goalkeeper the quality of Leno was an anomaly last season. We are back to the usual standard of second choice goalkeepers now

Honestly number 2 keepers of a top quality is arguably the hardest to come by for any top club.

Chelsea probably have the most expensive sub goalie in the world

Chelsea probably have the most expensive sub goalie in the world

Yeah but he sucks.