He pegged my eyes

There’s a lot of great players in this team and alot of them have been on excellent form this season but my word, Ødegaard has been absolutely sensational this season for The Arsenal.

A brilliant player in his own right, but put a team and a system around him and he simply hums.

One of the best pieces of business this club has done in a long, long time.

Honestly you look at those teenage clips in 2013, 2014 before Real Madrid got him. When every team in Europe wanted him.

The unbelievable things he’d do, and we managed to get him in the end.

He is world class.

Also have to give some of our calmness attitude when we go behind and come back in these big games to him.

Xhaka sounds like a good leader but he can get emotional where Odegaard just stays calm and stays the course. Credit where it’s due. Great captain.

I seriously don’t understand that pass.
I have viewed that about 50 times now and I don’t know what he did there but it’s glorious.

I wish that pass resulted in a goal, would have been watched in highlight reels a decade later.

Stealing this guy off Madrid for pennies 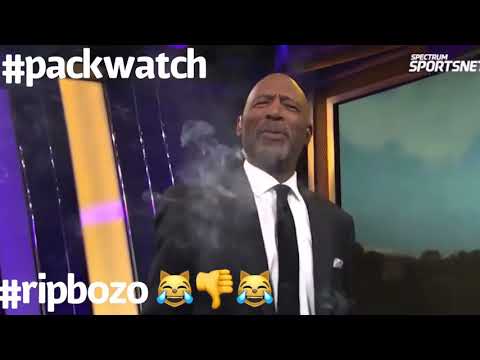 It was like a Ronaldinho flip flap but with a pass. I’ve never seen anybody try that before

Also, Ødegaard has become such a massive influencer and presence in all our matches.

Those quiet, anonymous performances are a complete thing of the past.

On current form, he’s the best attacking mid in the league no question. And there’s only KDB who sits higher than him in an overall sense.

What a player and captain he has become for the club.

Those quiet, anonymous performances are a complete thing of the past.

Evolved away from being another Ozil.
He gets into every possible tackle and is not shy to compete for headers.

His workrate is miles above Ozil’s or Ode of previous seasons.

I was skeptical about him being our captain so soon and I am so glad to admit I was completely wrong.

Newcastle away vibes today.
Bullied almost every time he touched the ball.

When he’s off it, arsenal are off it.

He had a golden chance to make it 1 nil right before they scored.

Game hinged on that moment. We looked like we were only going to create one or two clear cut chances. Lack of ruthlessness cost us.

Eddie’s chance was the better one imo but those are the only two I can really recall all game.

Bullied almost every time he touched the ball.

I think he had his ankle kicked really early and I don’t think he was on his game after. It’s disappointing because he’s better than that. But the whole midfield was bad today.

Add the Saka shot off the line but that’s it.