Good thing is we have some serious competition in his position by both Vieira and Rowe, who will give their right arm to play.

Lets be honest he was dreadful tonight

That fucking chance to make it 2-0, when he tried to pass it back to Martinelli had me raging

if Ode was not our player, we would call this a pussy play.

it was just unbelievable of not taking the shot.

Didn’t have a great game tonight, should have tried to hit a shot with conviction when released by Jesus also.

Maybe its not a pussy play and he is not capable of hitting them shots at all. He is so far from a goalscoring player you really need goal scorer galore all around him.

Not his best performance but I do feel like Palace closed the gap on him a lot when he was in positions to receive the ball. Replacing Xhaka helps because it gives us a chance to mitigate an ineffective Odegaard performance

it was that close…in striking distance, wide open, even a defender would just shoot the ball and roll the dice.
100% believe that, Jesus never expected that pass back.

if Ode was not our player, we would call this a pussy play.

I’m still happy to call it a pussy play

aren’t we talking about that “play” but not the whole game?
Anyway…

Yeah, I was talking about the particular instance when he tried to pass to Martinelli instead of shooting. I’m not saying he was a pussy all game.

He’ll bounce back against Leicester

I thought he struggled to influence the match in possession but he really doesn’t get enough credit for his work rate. 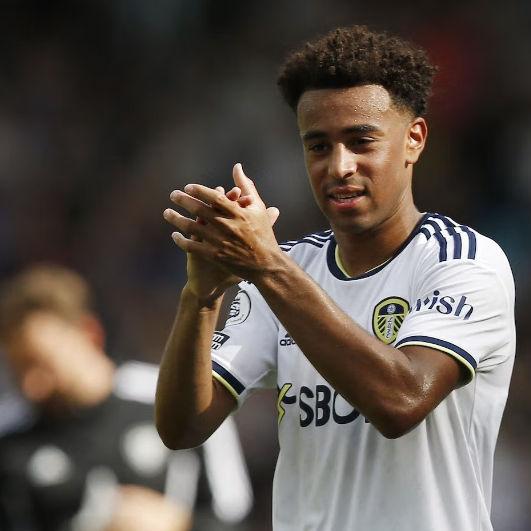 He’s truly becoming the new Ozil. He also used to top those distance covered stats, he also went missing in certain away games, he also was guilty of being a bit too pass happy when the shot was on.
We finally replaced him.

Think I will give 23 year old Martin more than one game this season before making declarations like this.

Nah, this is an observation over the past year.

Ironically, I wad one that got pissed at people when they made those comparisons when he was here on loan. I do think his game changed since then though.
Moreso for the better. Just needs to shoot more.