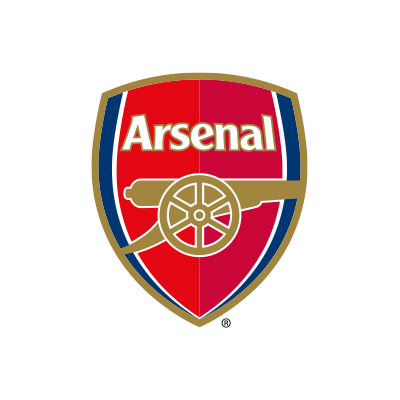 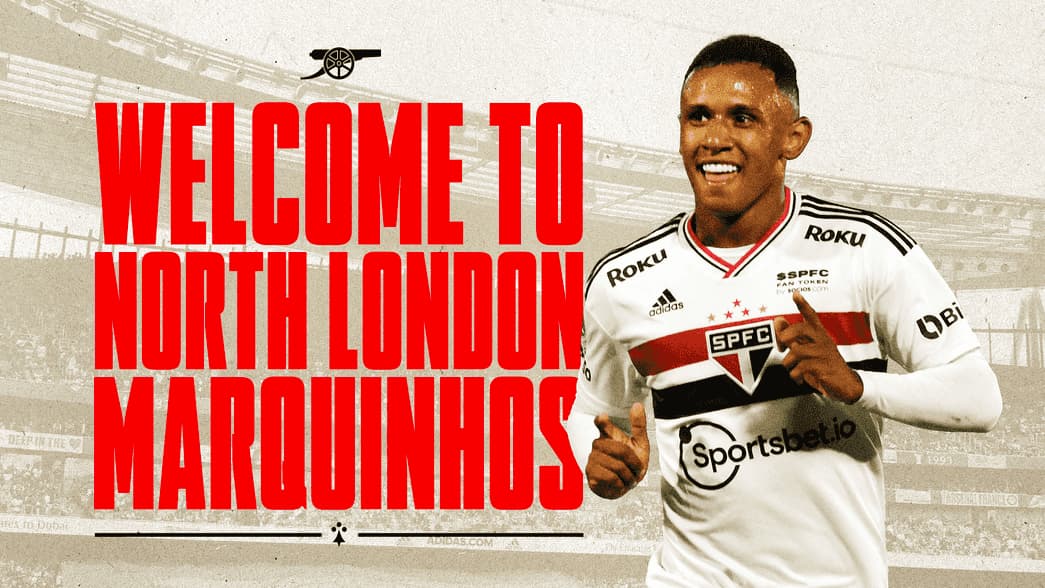 Off to loan to Vitesse Marquinhos

I take it we signed someone? 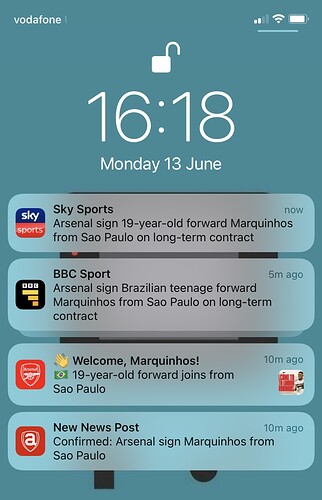 Technical director Edu said: “We’re delighted to have completed the transfer with Sao Paulo, as Marquinhos was a player we had been watching for a while. At 19, he is still very young, so he is a player for the future. We look forward to Marquinhos now joining us for pre-season, making his new home, and continuing to grow and develop with us.”

Player for future, if ever

Wonder if he’ll go out on loan

When I googled him last week it looks like he doesn’t even play for their first team so guessing this really is one for the future.

Do we still have all that work permit shenanigans after

? Do we need to find a dodgy uni to get him a degree in bioengineering?

When does the future start btw. That’s him Tavares,Lokonga, Patino, etc. 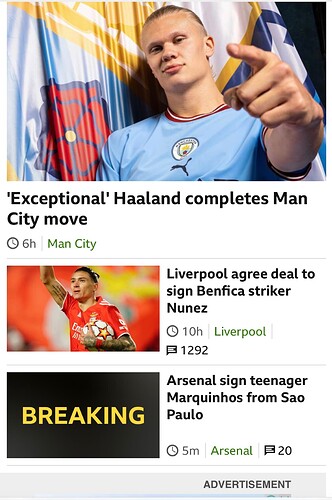 My guess is that he plays for the U23s and at very best gets a few minutes in the league cup or Europa League group stage.

I think we’ll keep him rather than loan him this year just because the adjustment from Brazil is pretty hard in general for a young player and we probably want him to make that adjustment with a surrounding support system, including all of our other Brazilians, rather than shipping him off on loan somewhere around Europe.

He won’t feature at all. Wolves were going to loan him to grasshoppers fc……

@TimSpiers
Young Brazilian forward Marquinhos has joined Arsenal. A deal for Wolves to sign him was thought to be so far down the line that a loan to Grasshoppers was already being lined up for next season. Club has sought legal advice.
1 Like
Calum 13 June 2022 15:38 #14

This proves we’re not slow and indecisive in the market.

A deal for Wolves to sign him was thought to be so far down the line that a loan to Grasshoppers was already being lined up for next season.

And here we have the reason Marquinhos said, nah fuck Wolves, man

of course he aint our main focus he is a 3m player. Why not wait until the window closes before coming up with such negative talk.

Oh for sure. We’ll take 1 from 6 in our first two matches before they unveil Gabriel Jesus.