People are finally starting to open their eyes to what I used to say about Poch. Twitter nerd God tier manager

Tuchel, unlike Pochettino, has proven that he has much more about him. He’s proven that he’s capable of translating his ideas to players of a high quality and being a better in game manager and better prepared manager than many of the top tier managers around him.

After making the CL final last year, Tuchel took over at Chelsea at the mid way point of this year and won the Champions League in convincing fashion. He’s transcended his standing in the game to an elite level now. Tuchel actually manages to translate his ideas well at PSG and has done the same at Chelsea. He just has a huge personality problem which meant he clashed with Leonardo (who is an idiot) and that soiled his time at PSG. But the difference between PSG under Tuchel and under Poch is night and day.

Now, I look at Tuchel in the same company as Klopp, Pep, Conte, Allegri. He’s earned his stripes now and proven me wrong. 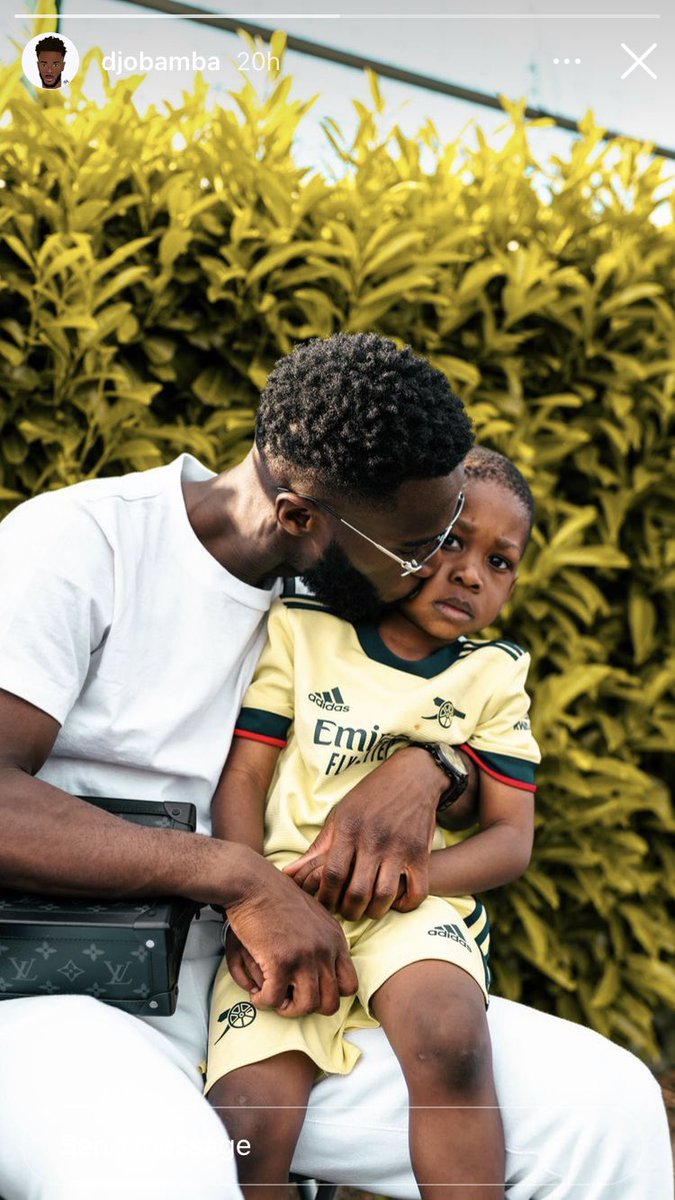 Has there been a player better named for his club than Etienne Green, who is in goal for St Etienne?

@GFFN
For the clubs that survive the next 18 months, with very low TV rights money & major government-backed COVID-19 loans that have to be repaid, they must look to the e-sports, social media influencer, NFT & VIP experience markets to raise revenue. But do they have the competence?
1 Like
wilshambition 11 June 2021 10:07 #1917

There are a lot of dumb people out there, but nobody’s dumb enough to buy ligue 1 teams’ NFTs.

The Mediapro fiasco has set back the Ligue 1 by years, Canal+ and Beinsport had a free run while negotiating.

In it’s cureent format it feels as if a lot of TV deals have peaked across Europe, but France, Spain and Germany will probably be hardest hit.

Premier league clubs were really lucky to have the existing deal carried over for three more years, it comfortably maintains their financial dominance over other leagues.

Premier league clubs were really lucky to have the existing deal carried over for three more years, it comfortably maintains their financial dominance over other leagues.

Absolutely. It kind of went under the radar a bit. I wonder if it will emerge if something was built in like a first refusal to renew again next time round from the tv companies.

Amazon are making a huge push across a variety of sports. By 2030/31 their offerings to prime domestic members will be quite comprehensive.

@GFFN
🚨 | Amazon becomes the home of French football by winning the domestic rights to 8 Ligue 1 matches & 8 Ligue 2 matches per gameweek from 2021 to 2024. bit.ly/3zicOrt

So what this means is that we can raid Ligue 1 for peanuts?

Man the disparity in income between other leagues snd the PL is absolutely insane.

Yeah it’s interesting to follow. What created the disparity between English football and the rest between the 80s, 90s, 00s?

There wasn’t anything particularly unique about English football you couldn’t get elsewhere in terms of passionate fans, competitiveness or branding.

Maybe it was less to do with the actual football and more to do with historical/cultural/linguistic/technological factors? Things like the English language kind of being considered the default global language, Britain’s historical links with certain markets that have helped fuelled the rise of the English game? Maybe the rise coincided with improvements in technology like satellite broadcasting or the internet, and England just got lucky? I dunno, I’m totally speculating lol. It’s an interesting question.

English football has for a long time been exported to some extent too. Even if it was just the FA cup final that’s a game that’s been watched around the world for a long long time.

I think JakeyBoy is right. Its basically the legacy of empire (language, culture, etc) paving the way to really market a domestic league globally plus the Premier League then capitalizing on that legacy to be the first to do it and establish a first mover advantage.

What about Domestic broadcasting rights?

Do the french not love football as much as we do? UK and England in particular has always been a strong consumers market for services generally

Not sure about that. Not sure football is French national sport tbh.
European competition wise the don’t win much historically and small amount of established clubs with a big pedigree.
Team like St. Etienne are fallen name now from what they were.

There are a lot of mediocre players there. Explains why there football is so bad/incohesive.

Navas, Paredes and Kean(loan) probably the ones that paid off.

And of course Diarra. Nah, I’m biased on this. Always loved him as a player.