To think Wenger almost signed him. He was in his parents house ffs

Kylian Mbappé finishes off a rapid PSG counter-attack with a BEAUTIFUL finish!

Turn The Light On 🎥 (TurnTheLightOn_) 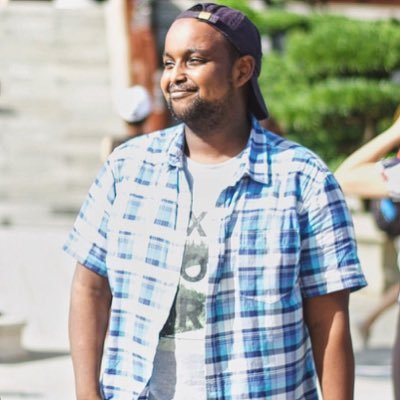 🔴 L’Equipe: Monaco to sack Leonardo Jardim, Marcelino to replace him as coach.

Breaking | AS Monaco sack Leonardo Jardim for the 2nd time in just over a year, according to Nice-Matin. He is set to be replaced by ex-Spanish national team interim coach Robert Moreno on Monday! More follows.

Other reports saying it will be Robert Moreno. Big Cesc getting another sacked.

Tuchel Neymar is great to watch.

A fit and focused Neymar is top 3 without any doubt.

Psg tearing Monaco a new one.

Pepe and Ozil need to take lessons from Di Maria and Neymar here. These 2 are unreal :giroud2:

You keep asking him for his words, he will keep you replying with his football! That's Neymar Jr. for you!!twitter.com/medinanana93/s…

This is pure disrespect from Neymar. He gets tackled, referee awards him a foul, gets up and embarrasses that player. 🔥🔥 https://t.co/C8H6bYebwc

Shame that’s he wasted in that league. Genuinely should be performing at this level in the premier league or La Liga. Such a talented player that I can’t help but feel has wasted 4 years of his career at his peak…

If he wins PSG a CL this season, you could say it’s forgiven.

But yeah, to many he is wasting his peak years.

This move has been dreadful for Barcelona as well, they really just went loco after it, spunked hundreds of millions on some complete busts and now are in some financial concern.

Neymar Jr to the referee - “I am playing football” 🇧🇷🇧🇷🇧🇷🇧🇷 https://t.co/l5AdmVCgp1

Refs can’t take him dropping a steaming turd on these farmers week after week.

He is needed in the prem, doing rainbow flicks over Mike Dean, guy would lose it.

He is needed in the prem, doing rainbow flicks over Mike Dean, guy would lose it.

Lol indeed. The English people would murder a player like Neymar. For his own good he need to stay far away from the Premier League. People in England would have no appreciation whatsoever.

English people dont appreciate unbelievable tekkerz? What am I reading. Almost every kid in England have been trying to emulate him and Ronaldo for the last 10 years haha.

Saying that if United signed him I wouldnt mind signing Lee Cattermole, Joey Barton and Charlie Adam’s on an appearance based contract and get them to man mark him.

People in England would have no appreciation whatsoever.

Bit of a stupid generalisation but OK lol

Although @SpankyJoyJoy is saying what I partially meant lol.

Your boys name is in absolute tatters @Electrifying @Persona

Thomas Tuchel's name booed by the Parc des Princes faithful when his name was announced by the speaker ahead of tonight's Bordeaux clash - various.
3 Likes
Persona 23 February 2020 20:00 #1627

it will happen eventually to every single manager they have the players are absolute cunts as are the owners for allowing the pricks to be so entitled that they can go over the managers head and generally fuck about. 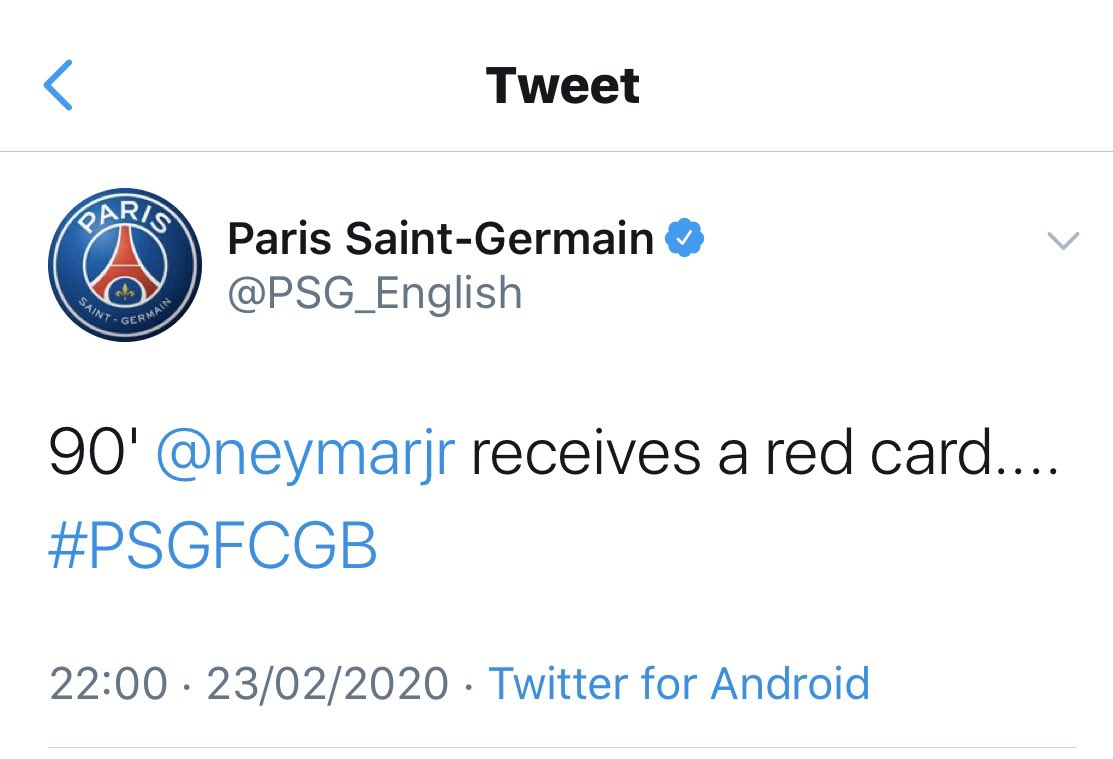 Good old fashioned pitch invasion from the St Étienne faithful as they reach the Coupe de France final for the 1st time in 38 years. https://t.co/GG3r1REJJS