They’re not getting those funds for free, potential lenders are aware of the urgency of the situation, even if Barça manages to raise the necessary amount, they’d be paying the interest for years to come, altough it’d be satisfactory to see them fall short now.

I never believe stuff like this. They always seem to find a way.

They always seem to find a way.

The most high profile move of 2021-22 was them not being able to register a player.

To this, Radrizzani revealed that they had a decided due date for the payment: “I’ll tell you on the 2nd of September. If not, we will have a ‘global case’ on all media against Barcelona.” 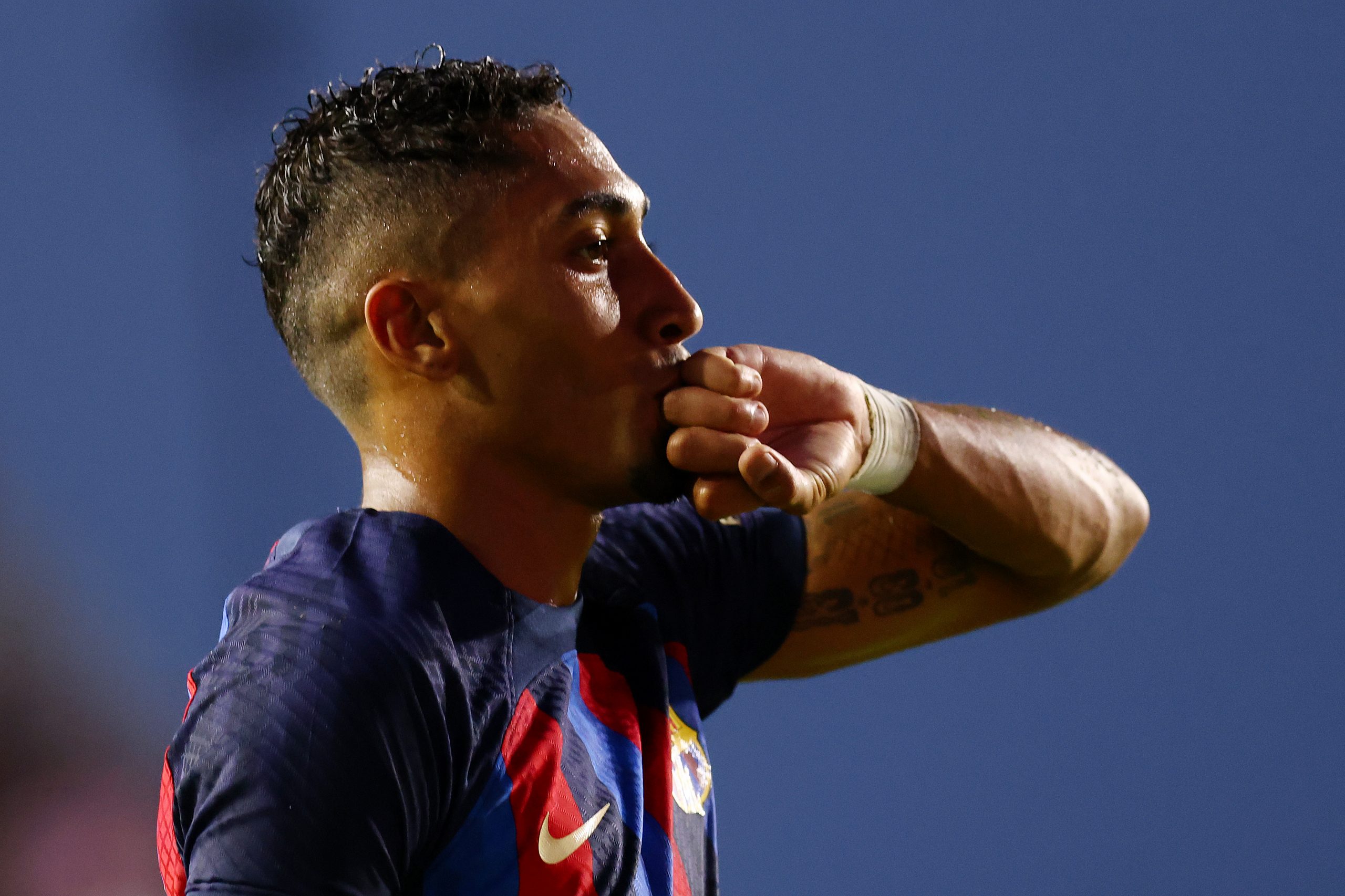 Leeds United owner Andrea Radrizzani sat down with The Athletic in what was a thoroughly fascinating interview. The Italian was brutally honest and gave insight into his club that most club officials would shy away from. Naturally, he was quizzed...

Time to lowball Barca with a bid for Frenkie.

I would still have to see it to believe it. I just don’t see how a club with as much global pull and appeal won’t find a way past this.

Such a non-story. They’ll be registering their new signings with no issues at all.

I can definitely see one of the players taking a hit

Such a non-story. They’ll be registering their new signings with no issues at all.

What about the other story about Leeds suing Barca?

Over what? Barca would crush Leeds in court

To this, Radrizzani revealed that they had a decided due date for the payment: “I’ll tell you on the 2nd of September. If not, we will have a ‘global case’ on all media against Barcelona.”

Is this the Leeds who were going to challenge Everton stay in the PL. Yeah right. 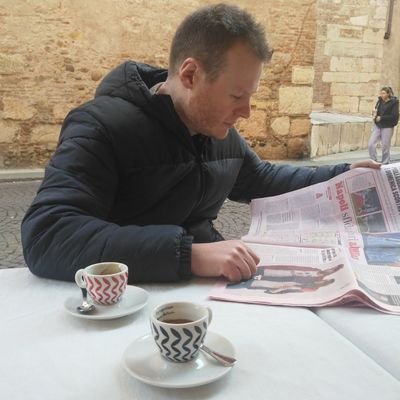 @Millar_Colin
Incredible. Spanish radio claim Barcelona jointly set-up a holdings company to which it paid €150m of its own money to buy its own assets (to inflate value of sale). La Liga rejected it as not "new" money. Barça must now pay €37.5m tax on this payment. cope.es/programas/el-p…
3 Likes
shamrockgooner 8 August 2022 17:28 #7376

And the previous board were the criminals… riiiight

Lawyers don’t get to openly declare that there is evidence of criminality. If that looks like it might exists go to the fucking cops and a prosecutor can decide what to do after a police investigation. They have nothing and are just hoping they can force some hands here. Including Pique who is apparently ready to accept a reduction in the hope that somewhat legitimises these claims.

Side note, I visited Barcelona in 2013. I got off the tour bus at the Camp Nou but decided against going in for a tour. Glad now they never got my money. Cunts.

This club is a fucking state.

I’m annoyed that they’re going to still be good at football at the same time as this is going on.

FdJ can’t be the only player to defer his salary during covid. Have they not paid anyone else either? It all smells very fishy.

At least Pique and Busquets I have heard.

And If I understood things correctly the thing with Frenkie is he had a 3y contract from 2019-2022, then they extended it to 5 yrs stretching to 2024 with additional wages but those wages would be deferred, and now they’re trying the case for that extension to not be valid but actually illegal, saying he should stay contracted till 2024 but with the current (old) wages or something like that. IIRC.

And to clarify for anyone who barely give enough shits to follow this crap: the problem for Barca is not that they don’t have money, they have plenty of money which is why they keep buying players, it’s just that they need to balance the books in accord with their ffp. It’s all income vs. expenditure, since in La Liga you need to get your ffp approved to register players ahead the season, unlike in the prem where you just do whatever the fuck you want, win shit and pay some dude later, maybe.