Lewa and David is literally the reincarnation of Aubazette, feel like we should just save the money and go for the one who’s actually good at scoring goals

That’s funny, I genuinely laugh at how years into Arteta’s tenure you and many others still don’t get that this guy was just fine, player of the season, even.

Then we changed managers to ya boi Arteta who’s trying to emulate Man City and bricked every striker we had by using them as box to box defenders, and now you think they’re all bad players.

Lewa and David is literally the reincarnation of Aubazette, feel like we should just save the money and go for the one who’s actually good at scoring goals

But if Arteta wanted to play a traditional up front striker… he had one in his squad all the time in Auba? He would’ve played him there every game wouldn’t he? All this I want muh CF who is the real 9, who hoovers up front scoring all the goals and 25 in the league and muh Lewa… you want to throw the manager out first then maybe and get one in who plays a lone striker up front, no?

@onesoccer
KJ'S Tactical Breakdown 🧠 Presented by@SIASport Today,@kristianjack highlights the smart gambler mentality and instinct that sets#CanMNT forward Jonathan David apart from his peers for both country and club in#Ligue1 Kick-off coming up NEXT on 📺 watch.onesoccer.ca https://t.co/aWSILufn5p

Why do Americans and Canadians always write USMNT or CanMNT?

I always thought it was because they don’t hate women

@FabrizioRomano
Lille are already prepared to sell some players this summer. Jonathan David’s rise from Jan 2018 has been excellent and top clubs have his name in the list. 🔴⭐️#Lille David’s now Lille top scorer with 17 goals this season, 3 in UCL - and he’s just 22. Price tag around €50m. https://t.co/oJOleFXiRd 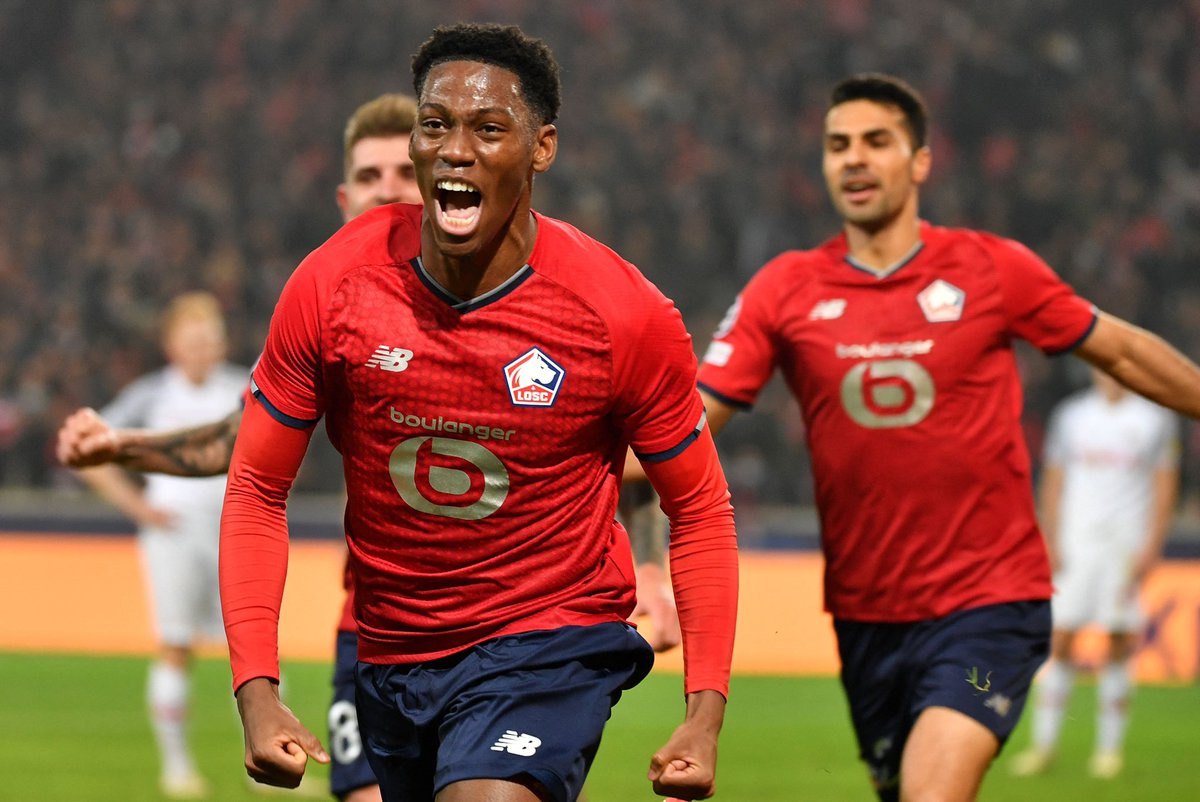 Will Renato Sanches finally get his dream move!?

Only 11 non-penalty goals in 34 league matches this season and 1 in his last 15.

The last we signed someone like that was Pepe.

And before that Lacazette.

Gervinho makes its a hat trick

Need to stop getting mugged off by the Uber Eats league

If we can get him for around £35m that would be great investment.

It would be awesome to sign a player from the CANMNT to play CF at AFC in the PL 22/23, hopefully contribute some G+A in the UCL

Motherfucker resurrected right at the end of the season.

I can’t believe they beat Nice, and doing so by coming back from behind.

@FabrizioRomano
Jonathan David scored a brace tonight, waiting for his move this summer. Lille board had a meeting with his agent few days ago to discuss price tag and details. 🔴🇨🇦#Lille Lille are open to sell Jonathan David in the summer if the proposal is right.
Iceman 14 May 2022 22:57 #77

Gabriel Jesus and Jonathan David would make sense in terms of the right kind of diversity with the two signings, and it could well be that Jonathan David would be a backup to losing Eddie. Just figuring out what is going on if the club really is targeting Gabriel Jesus and not Osimhen, even though I would prefer to go after Osimhen as first choice, before anyone else.