It is really crazy to go from being booed off the pitch to where he is now. Hard for me to think of another redemption arc like his. Credit to him and Arteta.

More crazy to think of him being a “hothead” in the past to a calming influence in the team.

He’s not getting dropped for Rice or SMS

He deserves this Jordan Henderson redemption arc he’s getting. Mind you he’s twice the player that plumber is. 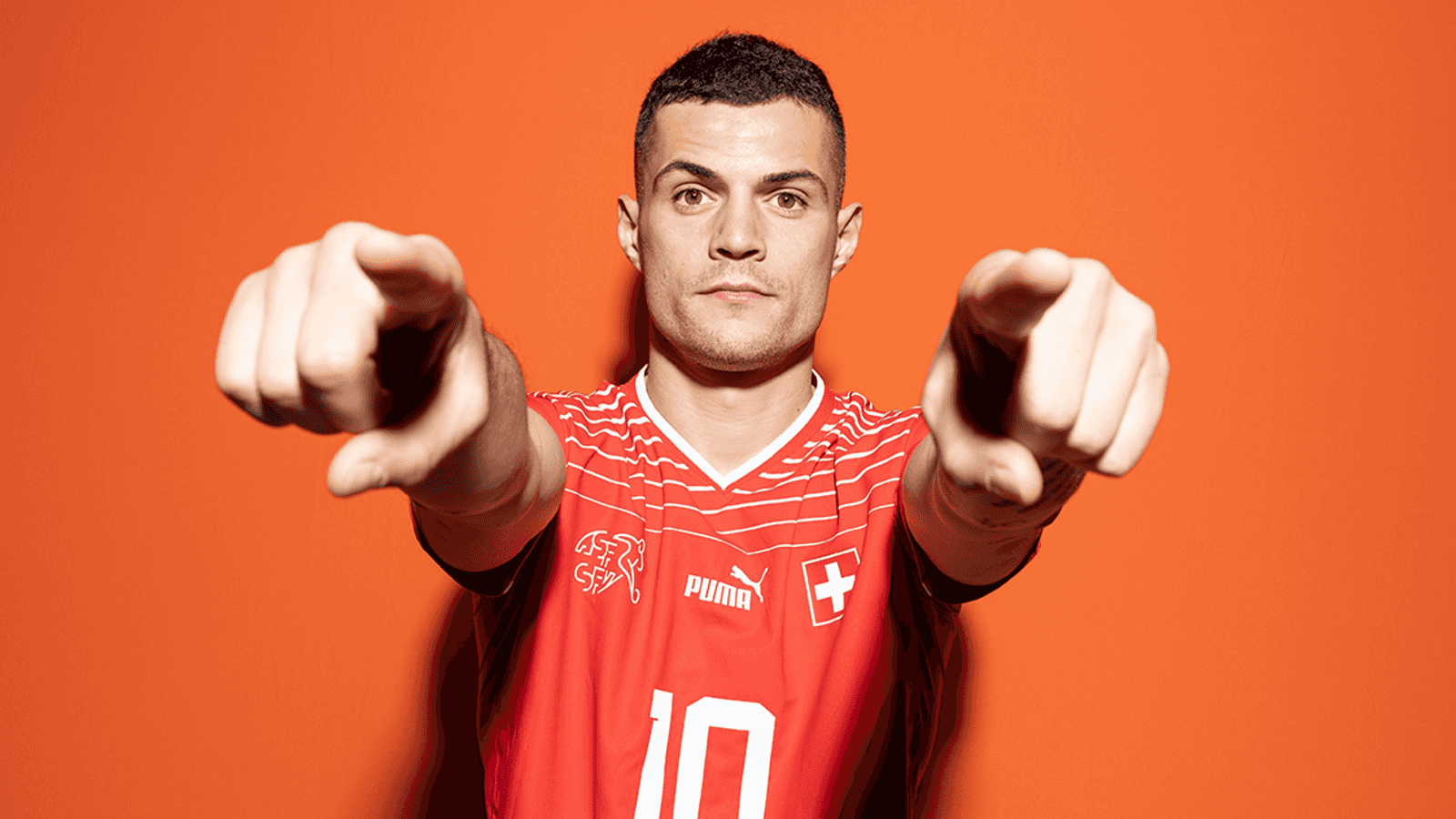 Was surprised to know that hasn’t always been the case. That Shaqiri lad must’ve been robbing him even when he’s been finished for some time.

Swiss Footballer of the Year

Pages for logged out editors learn more The Swiss Footballer of the Year is an annual award given to the best footballer based in Switzerland and the best Swiss national team player. From the 1972–73 season until the 1997–98 season, the award was chosen by the now defunct Swiss newspaper Sport. Since the original award could only be won by a Swiss national, there was also a Foreigner of the Year award from 1973–74 until 1997–98.

Ah I forgot about Yann Sommer.

Xhaka won it in 2017 though. Was he especially good for us then? I can’t remember. 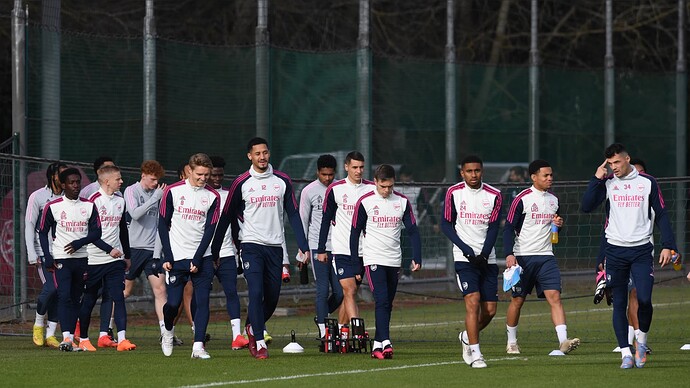 Nelson?
What’s date of his return? Was in great shape before the injury, would be great for us to have him like that again

Yeah, check his thread. He’s back. 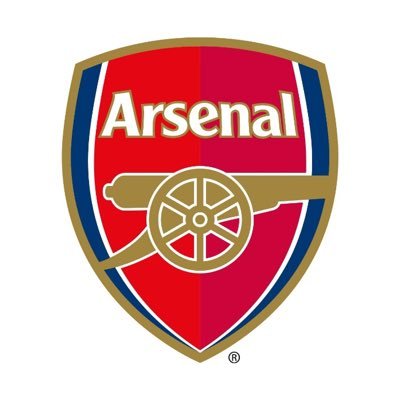