The thing with the Martinelli upgrade or Xhaka upgrade is that Martinelli can actually improve on what he is lacking, and that’s his end product.
Xhaka on the other hand won’t become a more dynamic midfielder at 29(turning 30 in September).
He is what he is.

This whole FW or MF debate shouldn’t even be a thing though. We need both.
ESR is a crock, Pepe is not trusted, Marquinhos is an unknown still and Nelson…fuck Nelson.

If we needed a goal yesterday the only player I would feel confident bringing on to change the game is Eddie, and that’s a big issue.

As I mentioned above, about 10 seconds before his dive, he won the ball off a Palace player who went down ceremoniously and the ref waved play o

That’s my issue. It wasn’t really given for the dive, it was given because it was Xhaka.

If we needed a goal yesterday the only player I would feel confident bringing on to change the game is Eddie, and that’s a big issue.

With a fully fit squad, we ought to have ESR and Vieira as options on the bench too. That’s not too shabby.

Although I wholeheartedly agree that we need another quality forward (like Raphinha).

Be interesting to see if either of them play some football in August.

That’s with the youth. Would you be surprised if he misses the match next week?

Doesn’t matter who it’s with. He needs minutes, and he got 45 with no issues.

I wouldn’t expect him to start against Leicester, but I would expect to see him on the bench.

Tierney played 30 minutes against Nurnberg. He was apparently taken off early intentionally that day and then missed almost a month before playing again on Friday.
ESR was the same, he played that game and he’s still not back. He was also suspect to this last season when he kept coming back only to miss the next match because of a “niggle”.
It’ll take more to have faith in them being genuinely fit I’m afraid.

I wouldn’t mind if going forward we had consistency, and people diving were booked.

But we all know that Son and Kane will be throwing themselves to the floor with impunity.

Don’t forget the cheap shot leading up to the dive as well. 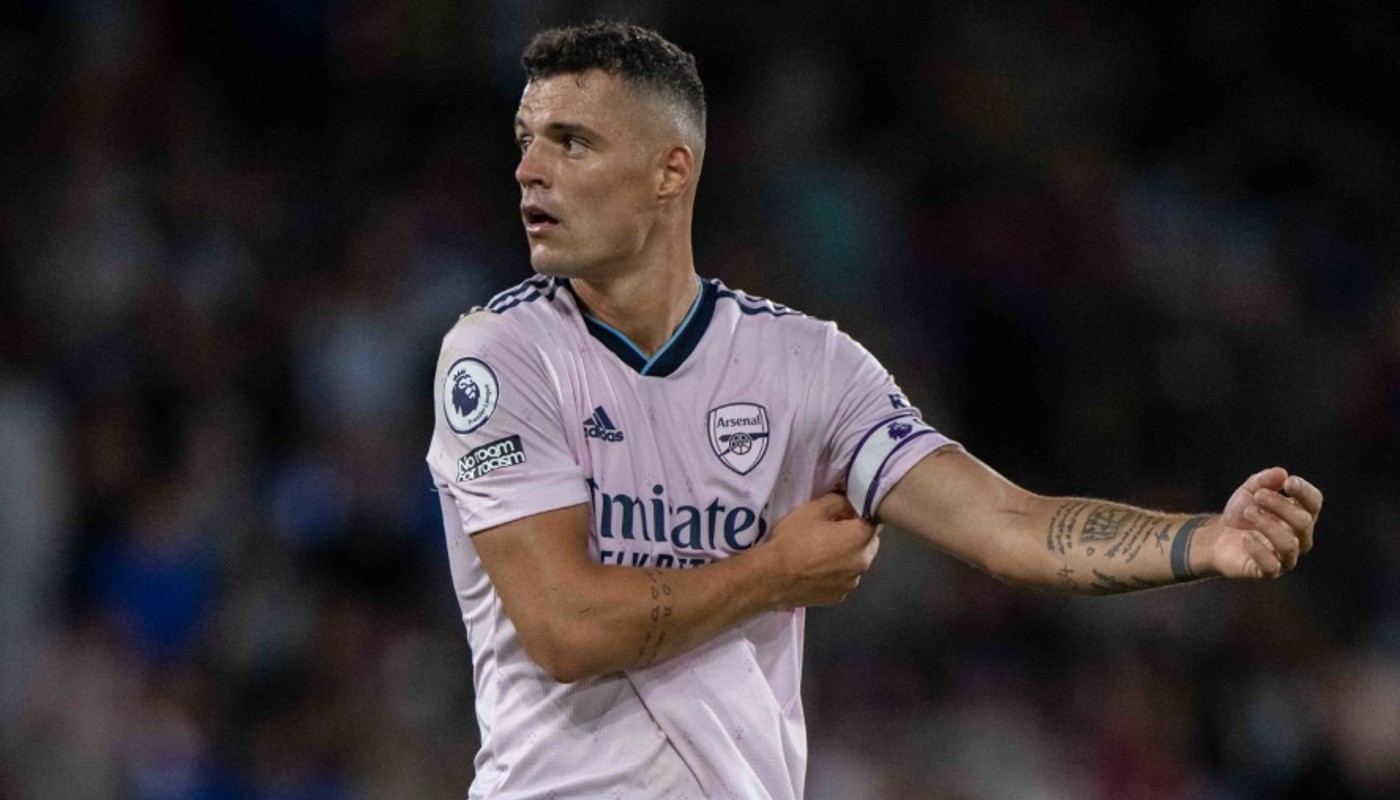 "It's a shame I only have two years more" - Xhaka buoyed by Arsenal progress...

Granit Xhaka has joked it’s a shame his Arsenal contract ends in two years because he thinks the club is really going places. While the Switzerland international has had one foot out of the door on more than one occasion, he’s now one of the...

Can’t stand the guy, but like the sentiment and agree with him… hopefully he stays out of stupid trouble this season and let’s the talent around him shine.

But it’s only a matter of time before he gets sent off for something no one else would. And then the narrative will be all about how Xhaka lacks discipline, rather than him being singled out.

rather than him being singled out.

Sure, but none of his bookings or penalties conceded was unwarranted.
If he was singled out for something that didn’t warrant booking, I can sympathise.

@afcstuff
Aaron Ramsdale on if Xhaka has ‘managerial potential’: “Maybe an assistant. I think Cedric’s going to be the manager, Granit his assistant.” Granit Xhaka: “I’m doing my [coaching] license, man! I told Mikel [Arteta] to be careful!” [@TheAthleticUK] #afc https://t.co/8Pl7hhpFAc 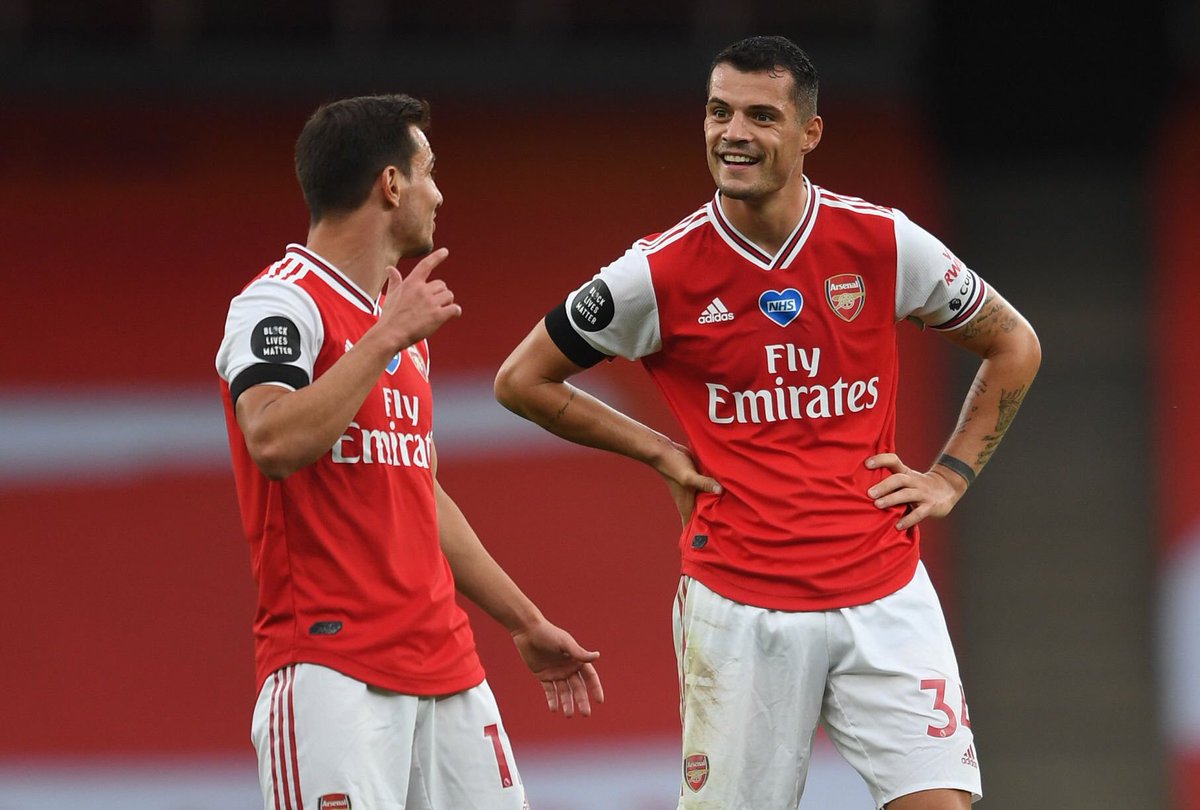 Don’t ignore what you shared. Give us your thoughts on the other thing Aaron said. 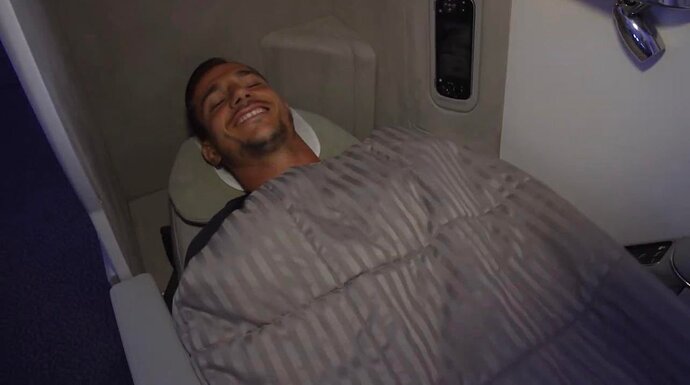 Orbinho knows what he’s doing…and I respect it.

Soon to be moving up the ‘most Premier League appearances for Arsenal’ ladder. Pires, Wright, RvP, and Cesc are in his sights.

He’ll move past all of them

Overtaking Wrighty will be a sad day.

Yup for all 12 of the fans who actively track appearances.