If he suffers with long covid, we won’t be able to tell though.

I read plenty of comments from Arsenal fans hoping Xhaka was flawed from covid for a substantial period of time.

If he suffers with long covid, we won’t be able to tell though.

I agree.
After so long without a game Xhaka might lose some of his electric pace and suoerb decision making.

@AlleyMatty
I don’t care who it is How is this not a free kick and a yellow card needs sorting this https://t.co/NsvOtbABwP

No yellow, not even a foul…

That was last couple of years, right? I think I remember seeing that live when it happened… ridiculous miss from the ref.

That foul happened yesterday didn’t it?

I’m not against the refs “letting the game flow” or whatever the fuck the phrase is, but that’s just poor refereeing. That’s a yellow minimum.

Lack of consistency from the closed shop of PL refereeing, what a surprise. Fucking cunts.

Football needs after the fact citing for incidents like this. It’s beyond ridiculous. 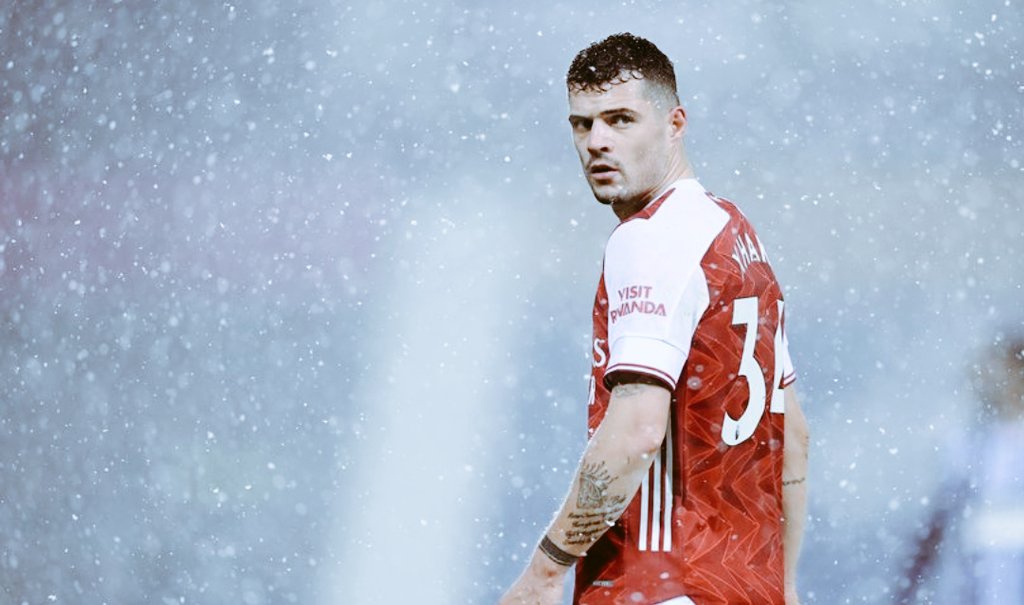 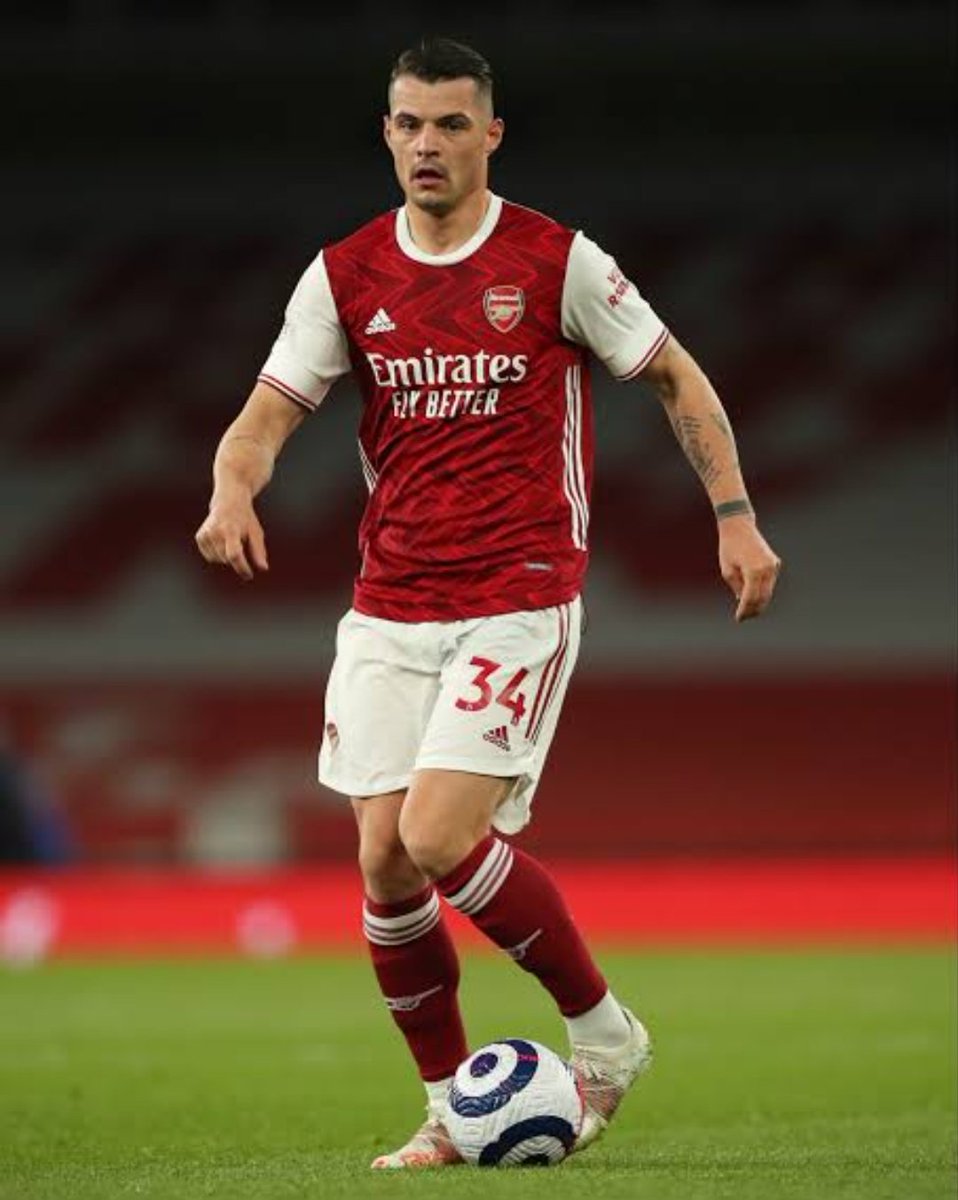 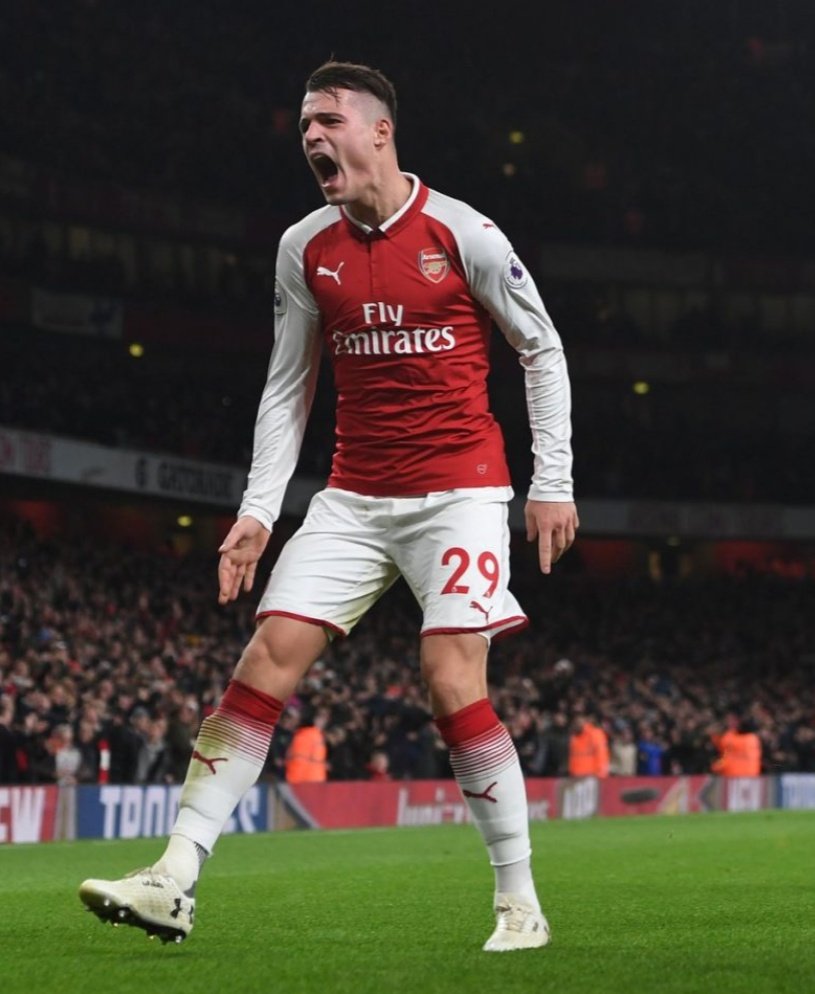 @VisionofOzil10
Xhaka is the ultimate litmus test in football If you watched him enough and rate him then you know ball. [End of thread] https://t.co/zqE30kemKc 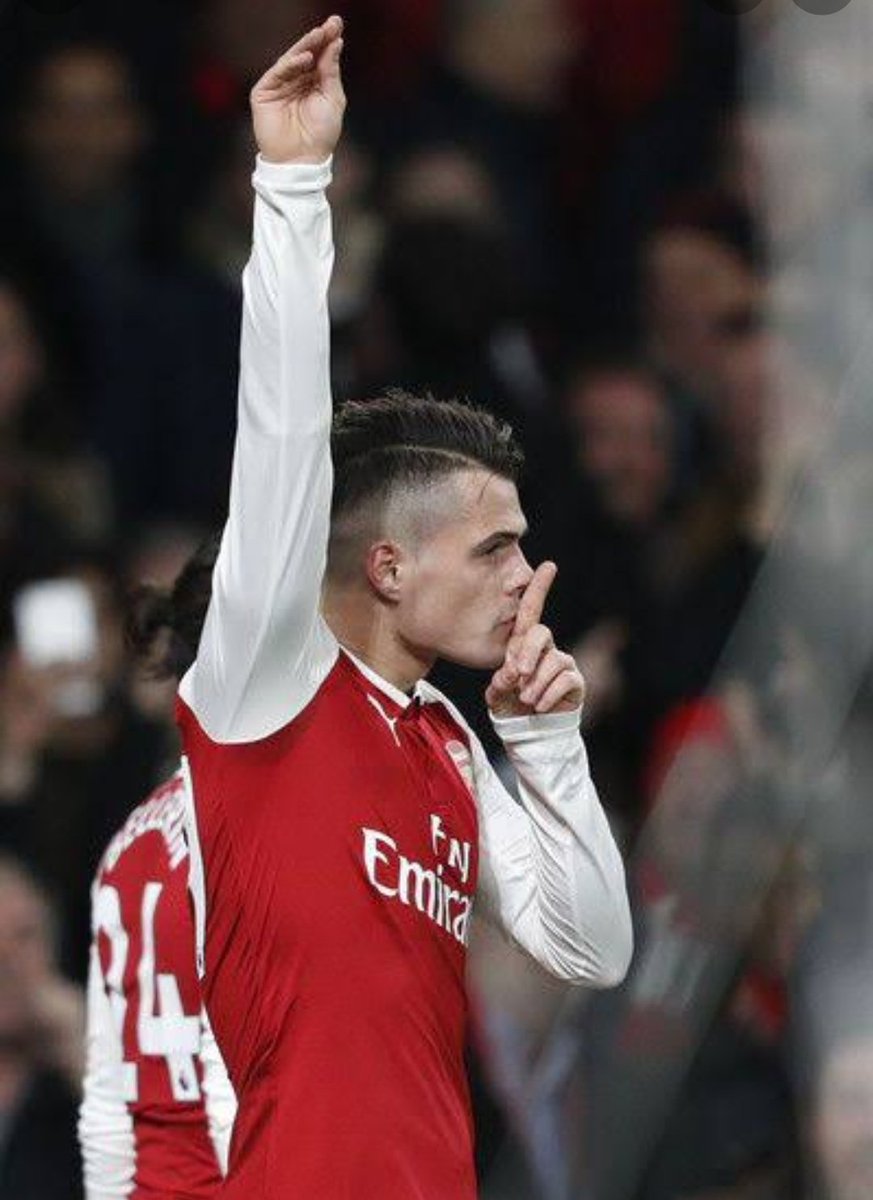 Can’t wait to be miserable again once this guy is back in the starting line-up. Nice while it lasted.

How many passes someone makes has to do with what their manager tells their players to do. All midfielders do not go out there and just blindly compete to top the PL “passes into the final third” charts. Some managers literally tell their team to try and play through one player a lot. Some teams are told to hoof.

Either way, his forward passing is definitely one of his redeeming attributes, that’s maybe what he does best. I don’t mind him at all vs teams that just sit back and let us have 75% possession and play however we want in attack.

it’s his defensive issues that worry. The once in a while brain fart sideways pass that just hands the other team a free 1on1 with our keeper, his positioning when we’re trying to defend some times that seems to confuse even our own defenders. And the odd over-the-top red card tackle.

I agree with this take on Xhaka in general but I also think some of thse passing stats might be deceptively kind to Xhaka. How many of these passes into the final third are just rolling the ball out wide to Tierney, who happens to be a bit more advanced and therefore “in the final third”?

I feel like Xhaka makes a lot of “progressive” passes that don’t actually increase our chances of scoring a goal, but doesn’t make a lot of killer passes to recipients in the middle of the pitch that actually break lines, cause real problems, and lead to real scoring chances.

Partey is much better at that and I think a big part of the reason is that he can also carry the ball, which allows him to create his own angles and opportunities to play those passes. Xhaka is so static with the ball at this feet that its easy for defenders to just block off any really threatening passes, at which point he either rolls it over to Tierney or hits a lazy long diagonal to the other side and considers his job done.

I’m pretty sure this is Xhaka himself writing this.

He compromises everybody else’s game by dictating the pace of attack.
Never heard any pundit or rival fan hint at anything complimentary about this clown. Twitter strikes again.

He compromises everybody else’s game by dictating the pace of attack.

Such an overlooked point about his game.

Granit Xhaka:The Best Regista in the Premier League.
Xhaka is the ultimate litmus test in football If you watched him enough and rate him then you know ball.

Arsenal might be poor on the pitch but our PR team are top class.

This just proves that statistics can make even the worst players look good.
Although there is one statistic they failed to mention and that is Xhaka has lost more points for his club than any other player.