No mention of any sex pests though.

I love this defending of Xhaka - cracks me up… when you have to resort to “recency bias” arguments to try to defend a terrible signing (factoring in price of course), then you know you are grasping.

OFC there is recency bias… ofc there is an element of hyperbole… but what is odd to me is that of all the things I could try to fight, to make points about, to use my mental and argumentative energies, you pick defending this guy?

@ljungbergkamp , remember when it was just two of us who would hate on Xhaka.
Look at our community now. They grow up so fast

I know you like little narcissistic delusions but Xhaka has practically always been universally hated both on here and by the rest of Arsenal’s online following. In fact I’d go as far to say that this season’s he’s actually had the most supporters.

Torreira started off well, but it was basically downhill after we lost 3-nil or 4-nil away to Liverpool (one of the first games he started without Xhaka).

Sure itt didn’t help that we played him further forward a season later. The fact is, he didn’t have the passing range or passing reliability of a Xhaka. Although Mislintat saw comparable stats to the Kante, Torreira lacked Kante’s presence and his physical capabilities.

Didn’t do much at Atletico and we’ll probably take a bigger net lose from his transfer. I thought we should have sold him back in the 2019. Ah well.

The truth is that people who don’t think Xhaka is that bad don’t see him as a human microcosm for our recent decline. Why they don’t see that I don’t know, it’s so obvious that no player has encapsulated our tailspin more than Xhaka, all the way from Wenger through Emery to Arteta.

Why does the decline require symbolism in the form of one individual? In that case you might as well talk about the Emirates or Kroenke or Wenger or a whole host of things or players that were in the picture.

Xhaka in place of Matic in Chelsea’s last title winning team probably still wins the title. Many people were pleased with the club’s proactivity in signing Xhaka.

End of the day at the time of leaving Xhaka’s still one of Arsenal’s best midfielders so there’s so much more at play here which can easily lead to a net deficit from his departure. Until we actually have better players to replace him there’s no reason for excitement.

Another big scapegoat in a long line of scapegoats at this club.

Xhaka in place of Matic in Chelsea’s last title winning team probably still wins the title. Many people were pleased with the club’s proactivity in signing Xhaka.

That’s a crazy hypothetical. Matic is absolute levels above Xhaka in terms of their Premiere League careers and there’s absolutely no way Chelsea who are notoriously ruthless in cutting players and managers would persist with a lynchpin who was making a major mistake resulting in a goal, penalty or red card every 10 games or so.

I saw a Neves and Xhaka blog the other day and they said Xhaka made 2 errors that led to goals this season which is poor and my first thought was wow that’s actually pretty good for him, that’s not poor.

Can’t believe my brain thought it was okay for your midfielder to be at fault for conceding 2 goals this season.

Xhaka > Torreira. I’d wager that Xhaka has the better next 5 years of their respective careers. We’ll see where Torreira ends up - i’m guessing mid table Spain/Italy.

Torreira had a decent start for us, I wouldn’t say he was ever outstanding, and it quickly went south. He copped a rough deal from Emery being played out of position but there were also times during the middle of that season where Xhaka and Guen were outplaying him in the deeper positions.

Just a rough look as I cba to argue this entirely. 9 errors 5 penalties and 3 reds I think. 17 times he’s molested a game. He averages like 30 games a season so that’s 1 fuck up every 9 or so games. Incredible

Until we actually have better players to replace him there’s no reason for excitement.

I think I’ll get excited about him going and the prospect of us signing a new, better midfielder this summer.

If we don’t sign a good midfielder to replace him I can quickly pivot from excitement to anger, no problem. 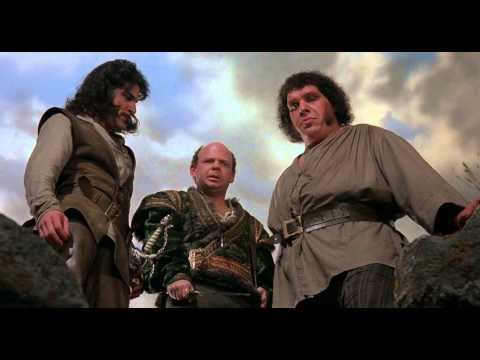 @Phoebica
Who do you think you reckon are the worst players ahead of Mustafi and Xhaka in your lifetime as an Arsenal fan?

I’m not going to defend Mustafi. But worse than Xhaka? Off the top of my head, Park, Squillaci, André Santos, Francis Jeffers, Gervinho, Stepanovs. Plenty of cheap or free transfers who have been atrocious too, players like Silvestre. Could probably list at least 50 or so players worse than Xhaka.

Yeah I agree with this, however as others have pointed out the fee plays a massive part, in addition to that Xhaka was brought in as first team player and some of the others are back ups.

Not worse than Xhaka and Mustafi.

When he was fit, he’d score goals. Injuries hampered him here.

Yeah the distinction between “worst players” and “worst signings” is a large one, its two totally separate conversations.

Would agree with what Phoebica said just above, Xhaka doesn’t come close to a top five worst ever Arsenal players. When it comes to Arsenal players who were worse footballers than Xhaka, there’s so many, to the extent that I’ve probably forgotten at least as many as I could name.

The thing is though.

We have never been this bad in my lifetime. 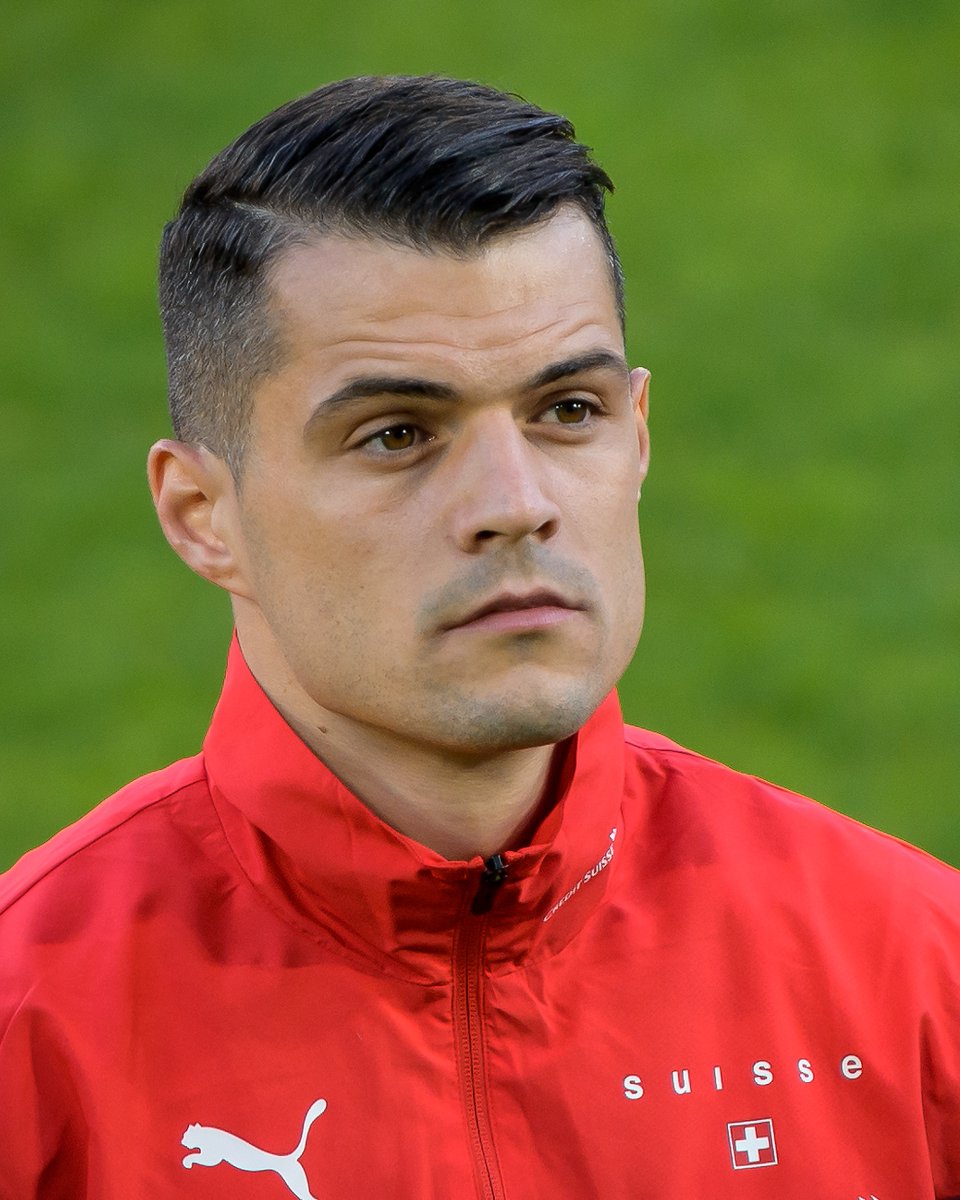