Absolutely crushed it. His passes were on point and was unlocking the defense with ease. Friendly and all but im so pumped he’s a Gunner.

We still don’t know how important has been the acquisition of this player. I loved him since his first touch, especially after the Vermaelen-esque long shot.

He isn’t afraid to pull the trigger on a shot outside the box either. Again, discount the competition, but Xhaka looked really good last night.

I too am pumped as I think he is going to add some steel to the Arsenal midfield.

He has a lot more power than Vermaelen. Guy has a cannon.

Don’t get used to that particular thing now. Won’t be long before that is drilled out of him.

He was operating in the final third more than I expected.

OMG Xhaka is so legit painful that we won’t strengthen around him properly.

Have a feeling we’ve bought a real gem here, he already looks settled for the week he’s been with the squad. Can’t wait to see how we play with Özil and Cazorla in the mix with him too. 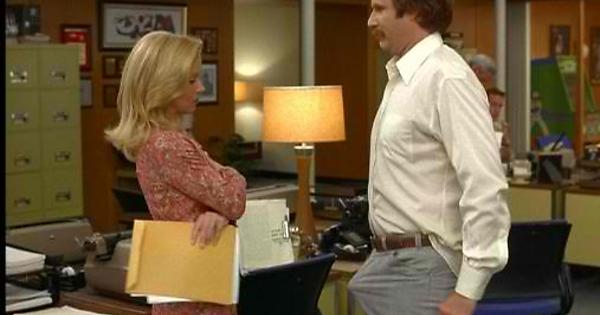 Wow! He isn’t really afraid of tackling, is he?! It’s something we have badly missed in the last years!

Its starting to look like Granit is our only 1st team outfield player signing in 2 years, which is fucking hilarious.

Its starting to look like Granit is our only 1st team outfield player signing in 2 years, which is fucking hilarious. 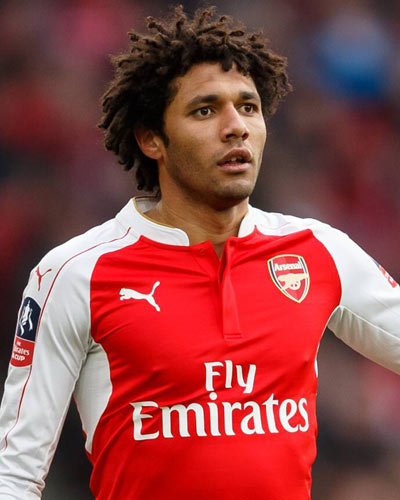 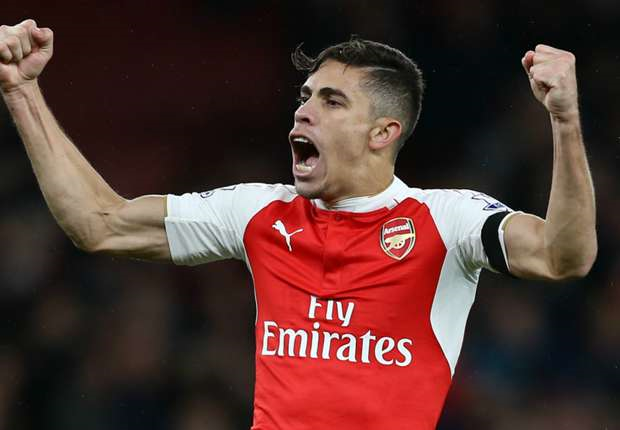 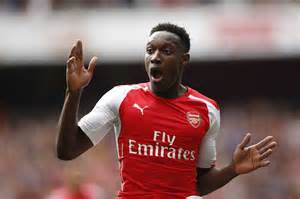 Alexis Sanchez was signed in the last two years, that jumped out as the most glaring omission for me.

Also just because he’s a keeper Petr Cech dosent count as a signing? Like people weren’t moaning for years we needed a world class keeper

Alexis Sanchez was signed in the last two years, that jumped out as the most glaring omission for me.

Sanchez signed 10th July 2014, so just over 2 years ago, which he would have pointed out was ‘over two years ago’ in a pedantic fashion…however in that same summer window we signed Debuchy & Chambers too…

Dammit, wrong by a couple of weeks!

Considering our options upfront, you can consider Welbeck a first choice.

That being said the statement is still not true.

Elneny only started playing because Santi was injured, and now that we’ve signed Xhaka, I’d be mightily surprised if he was a first 11 regular.

Not sure on the exact numbers, but I think Mertesacker partnered Koscielny more than Gabriel did last season.

Welbeck is hard to get a read on cause he’s been injured for so long, but I’d say he’s more of a first 11 player than the other 2 since he seems to generally start when he actually is fit either up front or on the wing, but again, if we improved the team adequately he would be nothing more than a squad player.

How can people turn the acquisition and promising debut of a decent player, into a stick to beat Wenger with.

Anyway … He uses the ball well and intelligently , looks like he don’t mind getting stuck in and looks to have a decent dig on him. Think he’ll do well for us