Zlatan just sold his Milano apartment. I wonder to whom :giroud3: 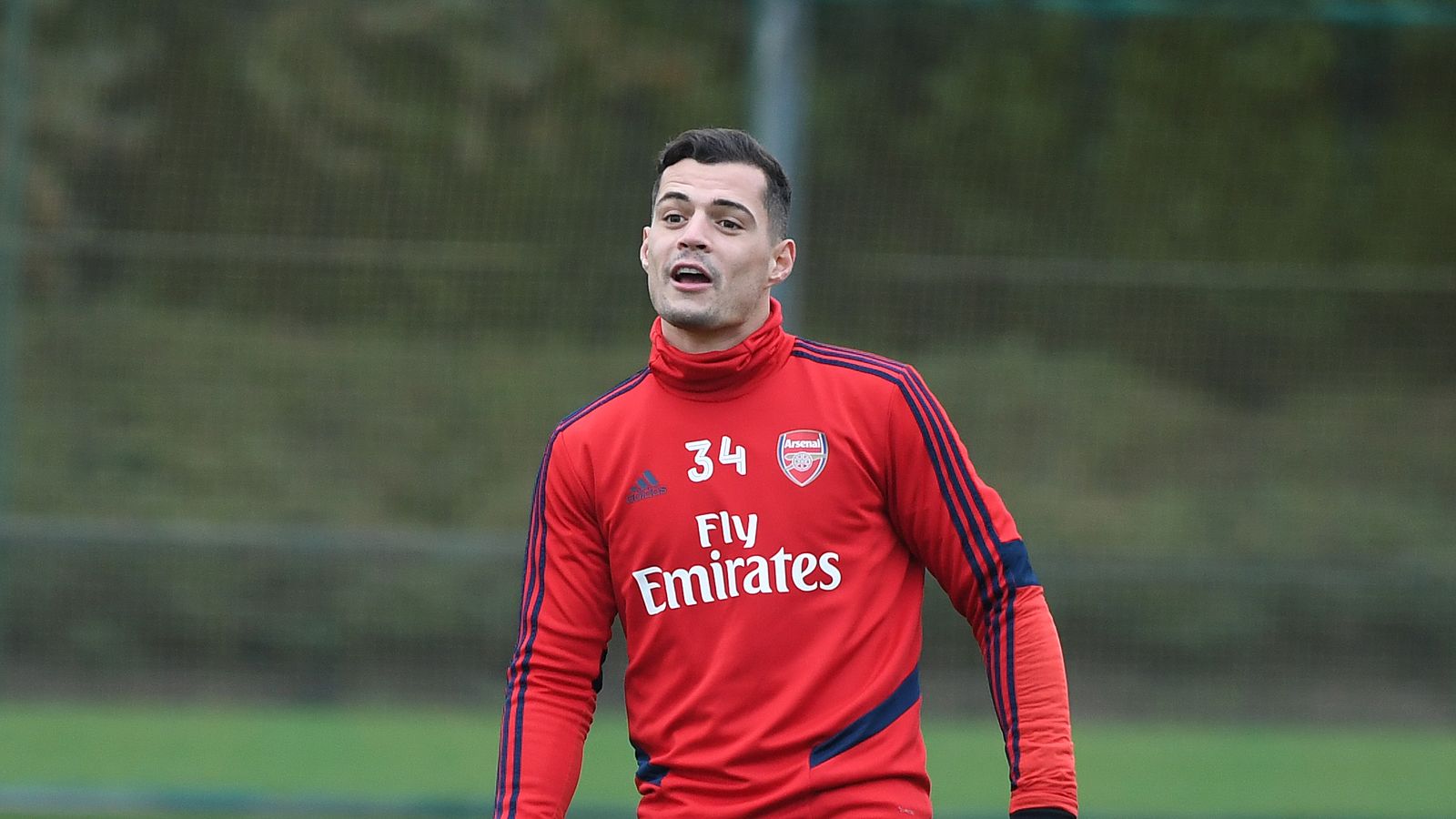 Granit Xhaka move to Newcastle could depend on Fabian Schar involvement

Schar was a great prospect a few years back, in FM 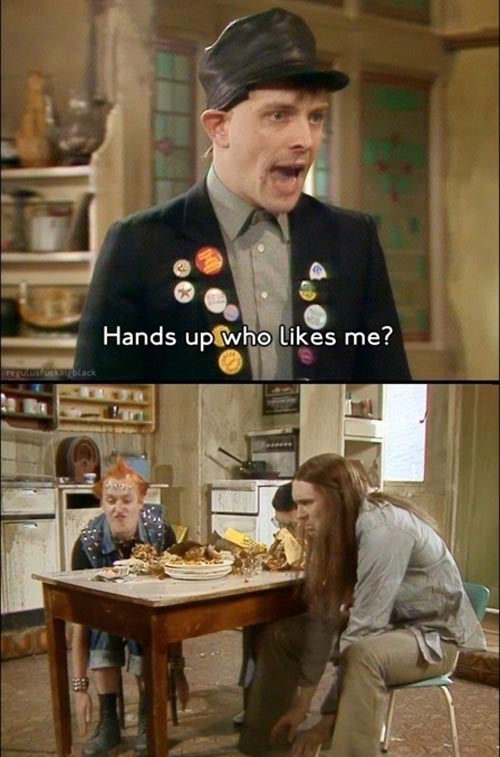 Hands up who wants to buy Granit Xhaka? 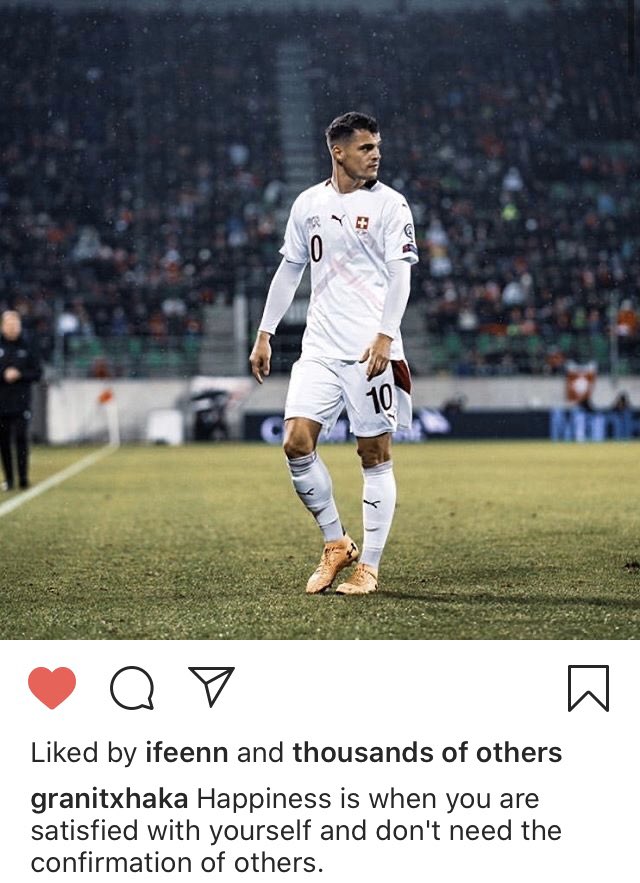 What a delusional fuck.

Reminds me of this great take on our former fucktard of a captain.

Can someone edit the title to read He’s Fake? Neville:

Such an arrogant person, with so little reason to justify.

The day he leaves this club cannot come soon enough

Granit Xhaka has now made more errors leading to goals in the Premier League (5) than any other outfield player since the start of last season. Awful clearance. 🎁 https://t.co/H0pORtXJHW 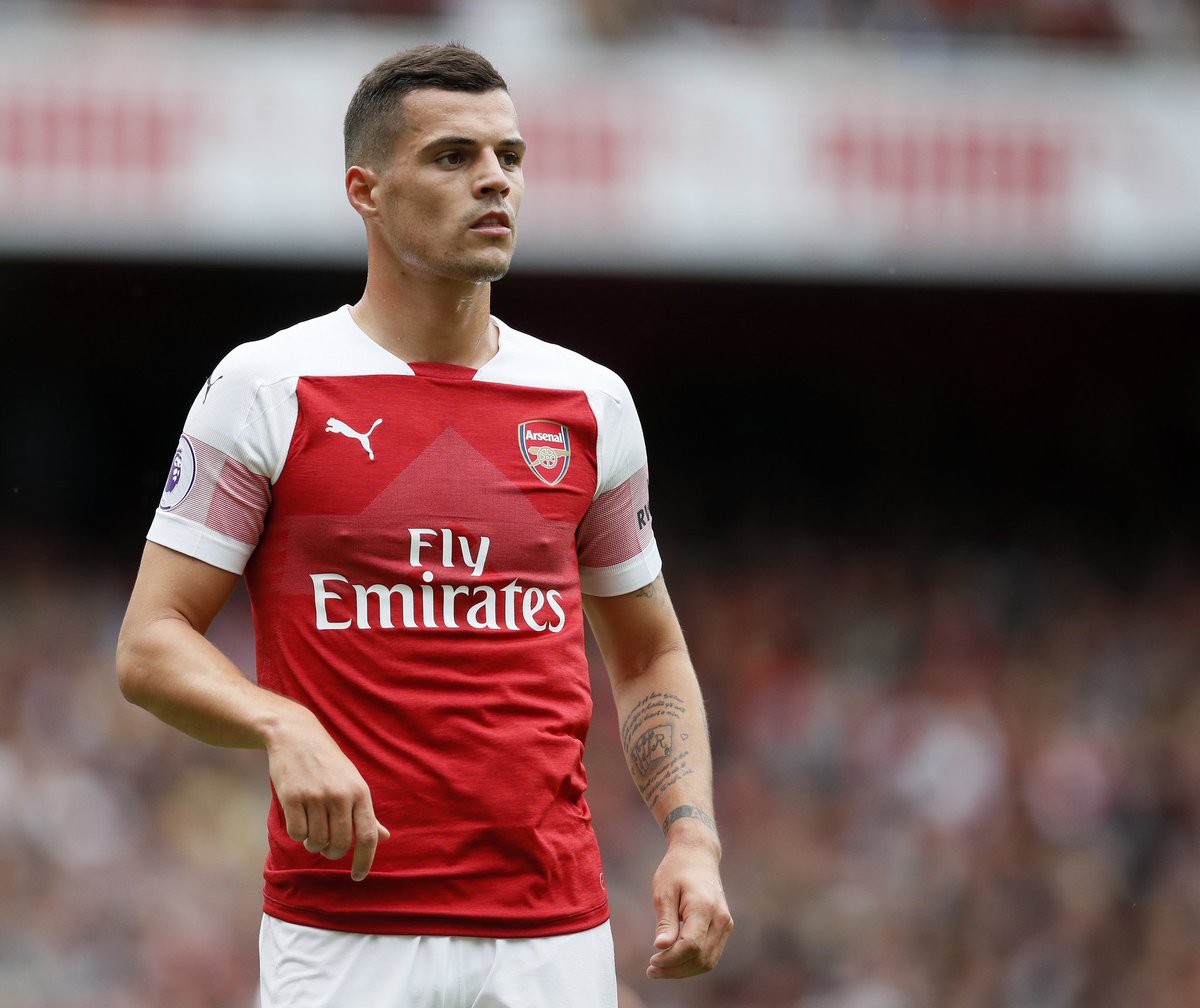 I’m glad he is happy with himself and doesn’t need the confirmation of others because that is confirmation for the supporters that he is the biggest loser to wear the captains armband.

What a loser mentality.

He might as well said “I’m happy with mediocrity.”

Although mediocre would be an upgrade on his usual level of performance.

Where is this in the all the stats wanking Emery does? Should have this thrown in his face every hour till Xhaka leaves

Xhaka is not up to the standard required to start at Arsenal, but Arsenal fans still spend way to much time invested in him leaving like it’s going to make some kind of substantial difference.

Yeah everyone’s played and everybody’s been dropped who people don’t rate and we are awful.
Most is down to selection by Emery but not all.
All this talk of third best squad is not founded and a bit arrogant on our behalf.

Problem with Xhaka is he is the closest thing to what Emery needs in that position and what is required for the top level.

We all see the dream; Xhaka somehow speeds up his general play and becomes an accurate tackler who actually moves around, just a little bit, in front of our back four. On top of that his passing allows us to build out from the back and sustain possession.

But he is average at all of that stuff and this is essentially why we are so far behind the top sides; because we are missing fundamental pieces to play the game like the top teams do.

As much as Emery wants to press, I’m not sure we have the right combination of players to do that well consistently and over a season where changes inevitably happen.

It’s much the same across the squad where we are just so lacking in genuine quality where it’s really needed.

He’s a player the new coach won’t have to deal with, so that’s going to be a plus.

This squad has enough quality to hit 75 - 80 points (maybe even more) and be closer to Liverpool/City that it appears now. The fact that we think that it’s all average is on Wenger (in his last season) /Emery not using these players for their potential. Not even for a little bit.

This squad has enough quality to hit 75 - 80 points (maybe even more) and be closer to Liverpool/City that it appears now. The fact that we think that it’s all average is on Wenger (in his last season) /Emery not using these players for their potential. Not even for a little bit.

How many world class players do we honestly have? Probably only Aubameyang is close to that category, and even then I don’t think he is in the very top tier.

At the back we have an injured right back who has only played a couple of PL seasons. We have a brand new left back, also coming back from injury.

We have a mish mash of CBs and a main partnership that has only played together about 12 times. Leicester and United both have more settled defences than us, and so do Spurs even with the drama going on over contracts etc.

Midfield we have the aforementioned Xhaka, a couple of creative guys one of which doesn’t fit in a lot of modern lineups and the other who is on loan and not an established first teamer anywhere. Then it’s Torreira who I’ve already talked about a lot as being pretty average, and a couple of good youngsters in Willock and Guendouzi.

Up front we look okay but it’s not fluid or great in terms of combinations and time playing together. And again a few youngsters thrown in like Martinelli and Saka.

Not sure how we can honestly think we are 3rd behind City and Pool when Spurs, Chelsea have it over us pretty much the whole squad over and United and Leicester have areas with better stability than us (namely defence).

This squad lacks genuine quality in basically every position except maybe up front and goalkeeper.

I’d agree we have some promising young players but how did that work out for us in the last 12 years or so? Lol

How many world class players do we honestly have? Probably only Aubameyang is close to that category, and even then I don’t think he is in the very top tier.