I don’t think he’s an elite talent but his mentality, work rate and raw skill are not traits that are easy to come across.

Selling him for a small fee is pointless because he’s still going to be worth the £15m even if he doesn’t progress too much.

15 seems very low, you get real shitters going for that kind of price, shitters that haven’t really even shown the limited amount Martinelli has.

Even if you don’t like or rate him, you’d be doing the club a disservice selling him that cheaply. Big time.

Much better upgrades out there and think we should look to do it. 15 with add ons would do me.

I don’t mean this in a “put you on the spot” kind of way, but who do you think represents a big upgrade on him in that kind of price range?!

Well it’s a about a 10 million profit straight off and I did say add ons.
How many takers do you think we would get for him right now?

Upgrades I was talking of investing more than the fee back tbh.

How many takers do you think we would get for him right now?

I still don’t see an answer to me asking who the much better upgrades are haha. I don’t care though

But anyway, I don’t know how many teams would want to buy him, but at 15m I’d say a lot. I think you’d have takers across the continent, England, Spain,Italy, Germany. Thats a very attractive price, less than he’s worth ino, so I think a lot of teams would be interested. Even if not because they think he’s the new Aguero, but they’d still take a punt because theyd recognise that a little bit of nurturing would allow them to turn a healthy profit on an approximate 15m investment.

Diplomacy is a new look in discussion on OA. Think we will set a trend here?

Not sure if it was mentioned anywhere, but he is joining Gabriel for the Olympics. Hopefully both enjoy it and come back healthy.

Has to be one of the most overrated goals. He literally ran, ball hits his shin, Kante slips.

Lovely composed finished but not a great goal.

That’s not the one in the vid. It’s the overhead kick against Chelsea at the Emirates. Twitter exclusive.

I thought I was losing my mind watching that

I believe it’s Gabi’s attempt and Xhaka’s goal mixed together.

Yeah that is a mindfuck

Didn’t even make the bench today at the Olympics, which I guess is unsurprising given that he was only added to the team after somebody else got injured.

It is not really a knock on him as most of the players ahead of him are older and more established but going to the Olympics was a waste of his time and a mistake given that this should be an important season for him at the club. Its hard to ever knock a player for wanting to represent his country and I get why the club needs to have a consistent policy about how they treat these player requests but it still feels like somebody should have taken him aside and strongly suggested that it would be in his best interests not to go. 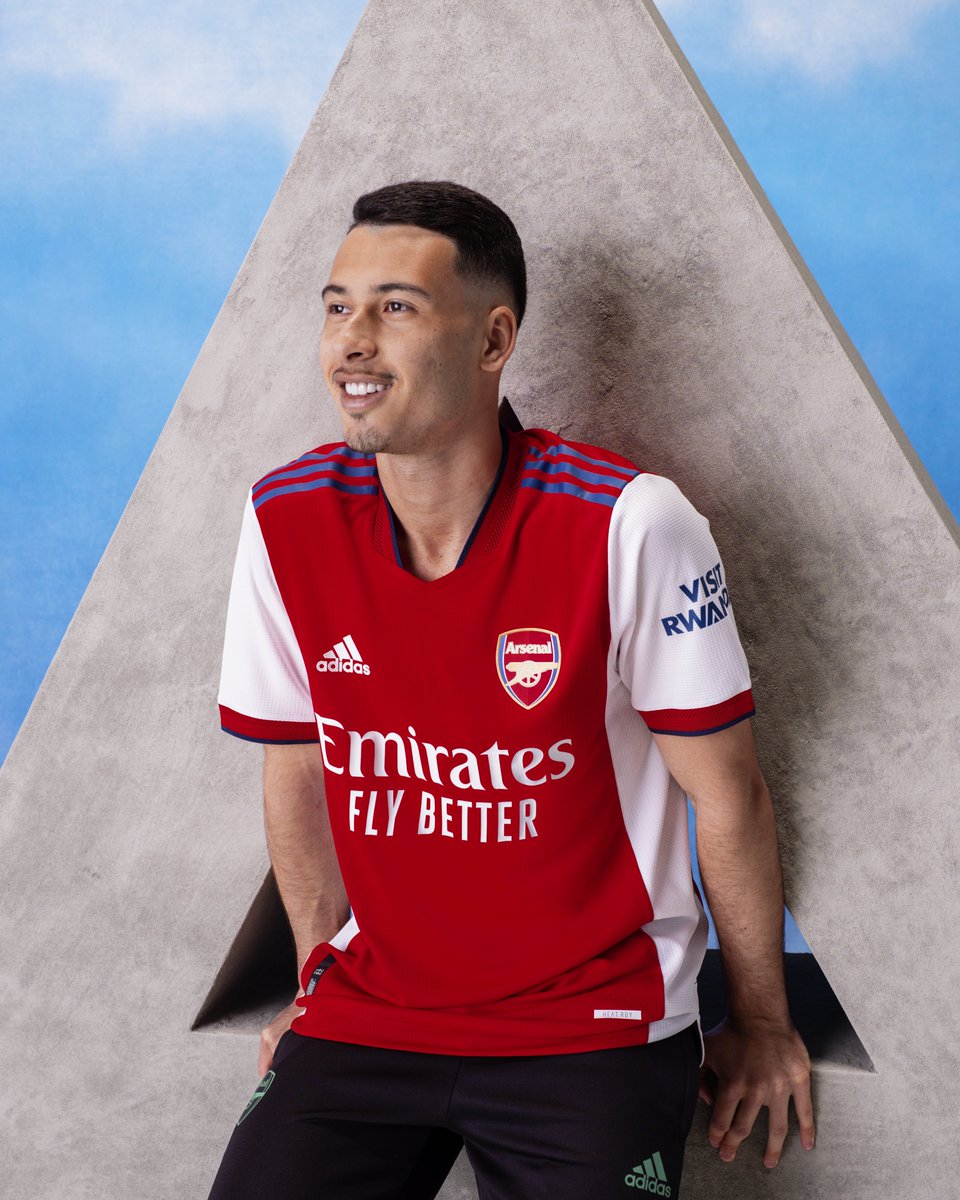 Is he a starter for them?