I think what we’ve really suffered from is the failure of Willian and probably some other experienced players. In theory you can’t get a better role model and mentor… technically sound experienced Brazilian who’s won it all. But the level of bust that gamble was whilst Aubameyang absolutely shat the bed unfortunately means these kids are on their own. Tough situation.

He does not see a pass this kid. Maybe in a few years we’ll be thankful for all the work experience he’s getting as a left wing, but his inexperience and general profligacy in front of goal has cost us.

Yeah his lack of numbers are basically overlooked for running a lot.

He’s now #11 according to arseblog news

According to the club shop: 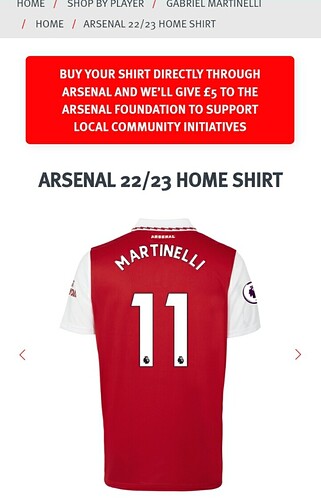 This kid has the sort of heart that you can’t teach. Looked like the only player who was up for it against Newcastle. 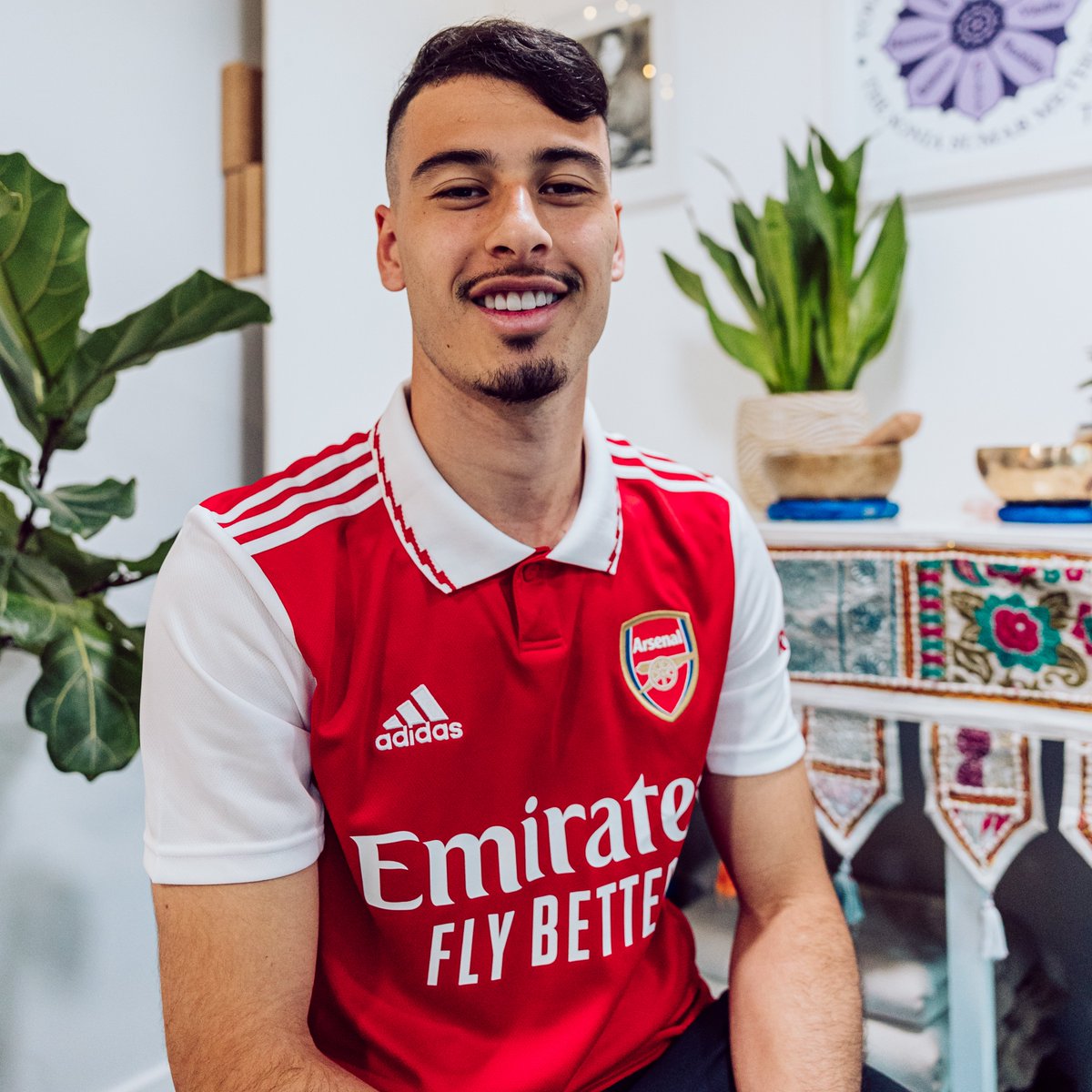 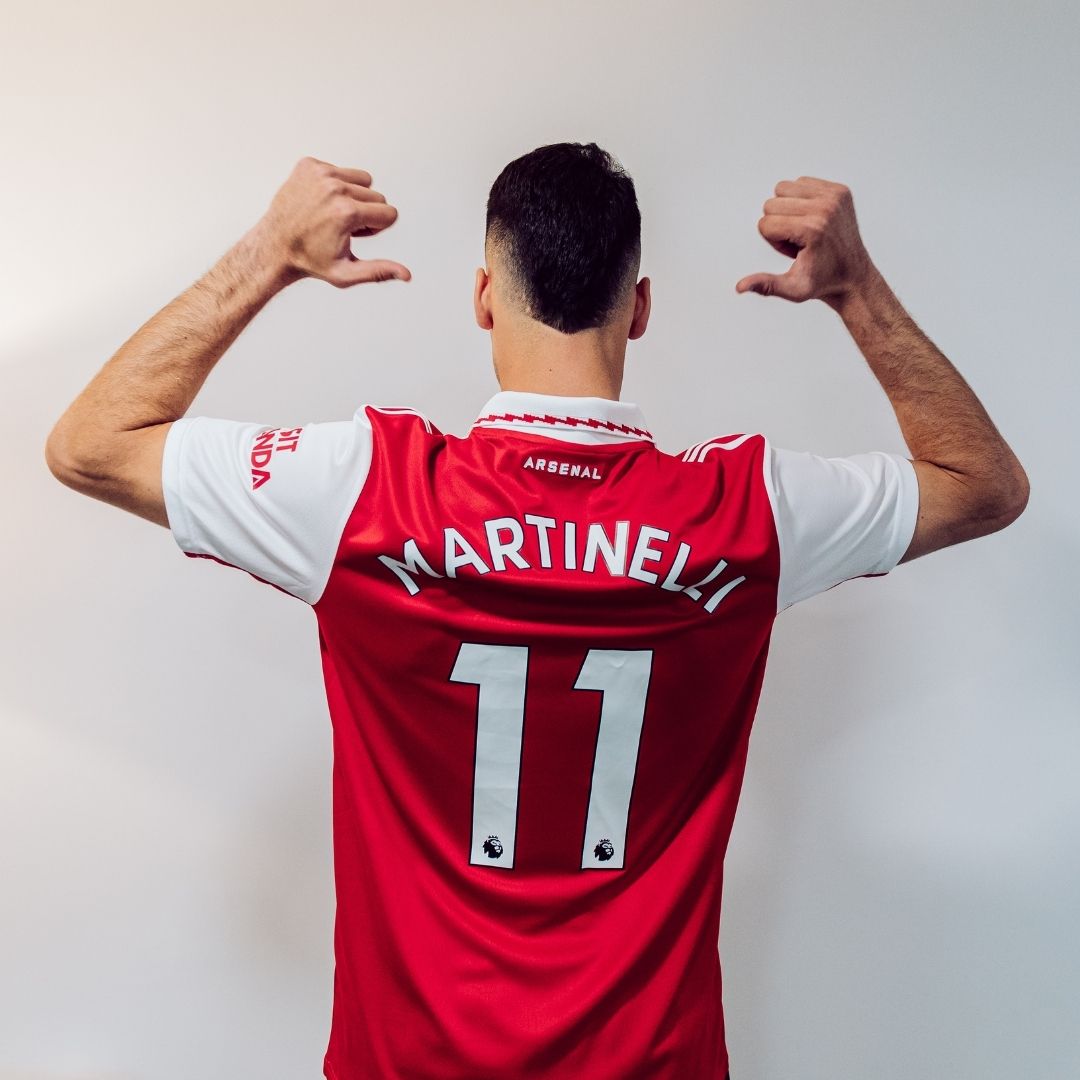 Let’s see if he gets 11 league goals next season

Feel it’s too soon for all this tbh

Oh no this means Lucas ain’t coming back

Feel like this is a not so subtle exercise to advertise to the new home kit, just glad he didn’t take 14, would love us to try and find a true difference maker to wear it again.

Remember when Elneny got #4?

Absolutely despise the idea of giving the #14 to every pacy forward we had since Henry left. C’mon people…
Can’t wait until a defender gets that number, seriously.

The number ment nothing until Henry mafe it famous (regarding Arsenal), why the need to copy it all the time…

Didn’t we allegedly offer #10 to Madders last summer and ESR went ahead and got it when he signed a new deal?

Didn’t we allegedly offer #10 to Madders

Wonder where our season would have went had we brought that glorious bastard in, his goals would have certainly helped from midfield.

He’ll come good but he needs competition.
It’s not him that I worry about, it’s Emile and his fitness.

He needs stiffer competition at LW to push his development on, and definitely to diversify his skillset. He’s too much of a head-down runner. When he’s got space, he can be really good. But when it’s a low block, he’s not really much of a weapon.

Players like Jesus or, dare I say Gnabry, would show him the value of great dribbling but also awareness. He wouldn’t get a sniff in the team with both of them in the squad, would force him to add strings to his bow. I’m sure he’s absolutely capable of that.

Been saying for a little while that we need another wide forward. Martinelli, ESR and Saka don’t cut it at this stage. I like all of them but this kind of overreliance on still developing players is asking for trouble. Didnt Saka feature in literally every league game this season just gone?!