I dont know about that, ceballos still looks average in a Madrid shirt. His level isn’t elevated at all imo

Ceballos is a shit footballer. Martinelli has quality.

As he is I think he wilts under the bright lights

Tbf, he probably starts every game there because of lack of competition.
Madrid have no depth in attack.
It’s Vini and Benzie. The rest are crocks or average.

And Reals fan base are trash, they’ll definitely turn on him

Sure, but they turn on everyone. Vini was considered shit last season. Rodrygo was considered shit just a few weeks ago. Do not ask Madrid fans what they thought of Benzema before 2018. Modric was dubbed the flop of the season in his first season.
Bunch of others. Some of them recovered, some of them didn’t.
Martinelli strikes me as a player that thrives under pressure and comes out of it better. Some of his best games have been against Chelsea, City, Liverpool, etc.

Fans turning on you isn’t something he has had to deal with though especially not being a numbers guy at this stage in his career.

Well, a bunch of us(incl. me) are giving him a hard time for it now.
His numbers aren’t even that bad if you consider his playing time and age. Vini used to play almost full if not full seasons and had 2-3 goals a season as a return before this season.
Gabi has already matched the goals Benzema finished with in 2017-2018, in a prime Madrid.

Martinelli is far from perfect but let’s not act like he’s some scrub.

Nothing to shout home about, that was an embarrassing season for Benzema. Truly horrendous and one of the very worst if not the worst in his career.

No one is acting like he’s a scrub but the simple fact is playing for Real is different gravy, the level of expectation is far greater. His current season wouldn’t be worth didly squat there.

He ain’t ready for that. 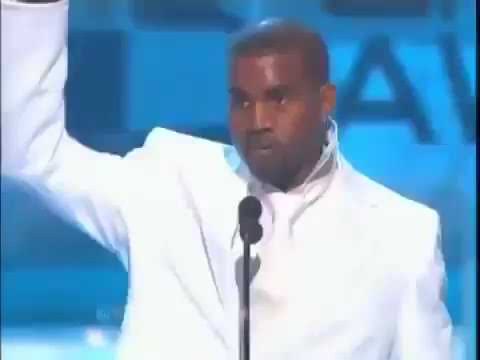 People are dreaming if they think Martinelli, who can’t even nail down a starting place for Arsenal is somehow ready to start weekly for the Champions League finalists and La Liga champions.

Have you seen Madrid’s squad?

Yes mate and I promise you, Martinelli isn’t ready to start week in week out.

He’s a headless chicken with minimal end product. You can point to Rodrygo numbers all you want but it’s a different proposition adapting to Real Madrid and the expectations that come with being a prodigious teenager with a high transfer fee than coming to Arsenal from the Brazilian third division for some change.

Didn’t he have offers from Man Utd and Barca at the time? Clearly not some rando.

Who cares if he starts when ain’t gonna produce much ?

If I was Madrid manager the pecking order for the front 3 would be;

Impressive again, but definitely had to score today

once he starts to score consistently (if he manages it) he is gonna be the player that defenders will absolutely dread.

This guy is a menace to fallbacks

We’ll need that bite and aggression against Spurs, I’ll bet he’ll cause them a lot of problems, but you never know about the end product.
Next year he’ll definitely have to improve on that if he wants to keep his place in the starting eleven.