So today’s clusterfuck has urged me to manage Arsenal and see how it long it takes me to win the Champions League with us. First thing I did was got rid Edu and Arteta’s stooge Steve Round, transfer listed Xhaka, Mustafi, Macey and Kolasinac and bought back DB10 as our Assistant Manager

EDIT: Willian scored in the first 12 seconds of the season for me you can’t make this shit up

First season I finished second and won the Europa league.

Second season I got knocked out of the champions league at 1st knockout by Juve because of a 5-4 home loss (drew 1-1 away).
They scored about 3 goals from
free kicks/corners which Ronaldo headed on

In the league I finished having scored the most goals, let the least goals in, and was 50 Premier league games in a row unbeaten, but I still missed out on the title by a point! 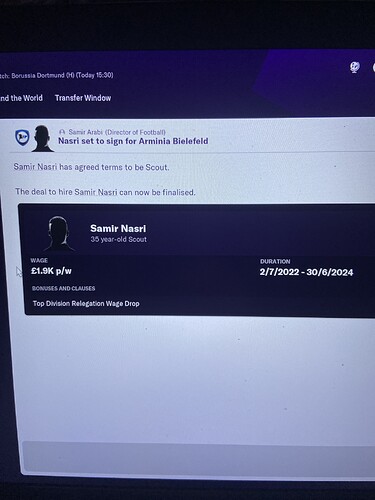 Edit this has also happened 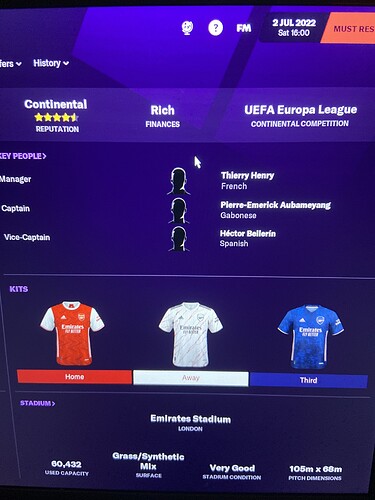