Big match in League 2 tonight. The Essex derby. Might be the last one for a while 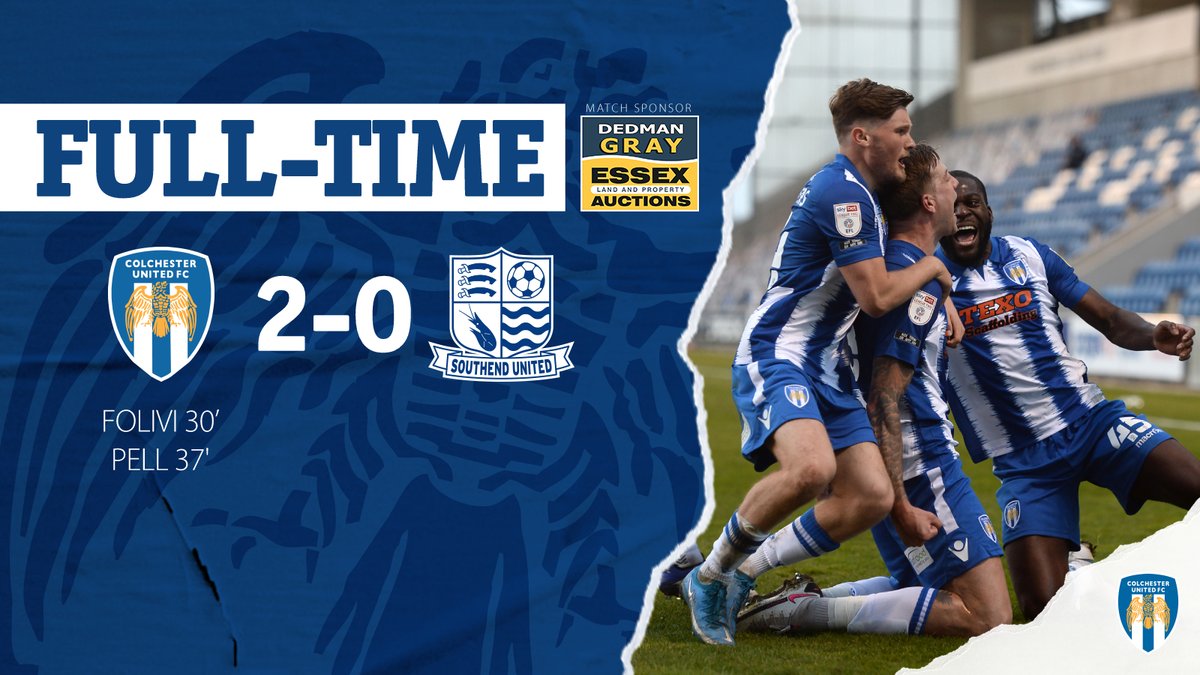 Sorry, this post isn’t about the ESL and therefore isn’t allowed

📄 𝐂𝐥𝐮𝐛 𝐒𝐭𝐚𝐭𝐞𝐦𝐞𝐧𝐭: Hull City can confirm that it has formally begun the procedures to withdraw from Sky Bet League One and join 23 clubs in a new competition, the Sky Bet Championship. #hcafc | #theTigers https://t.co/R249PYriZn 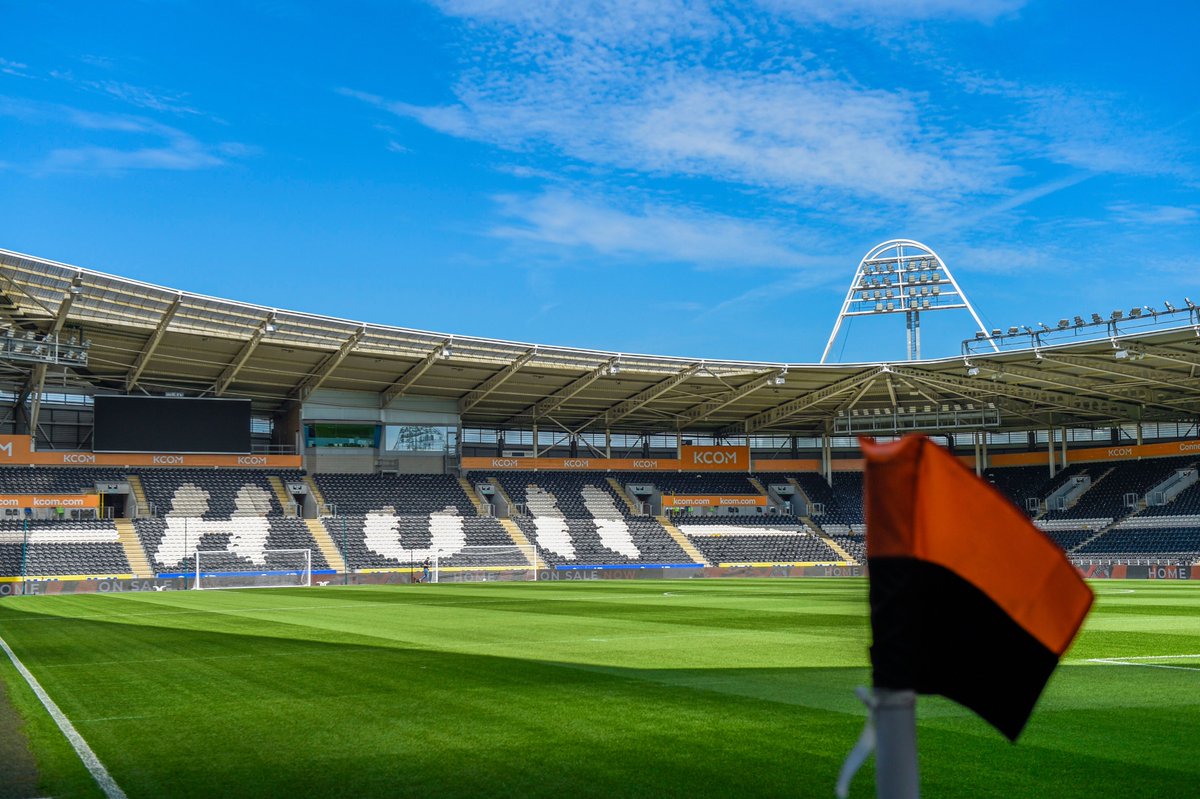 Who’s your money on for relegation in the Championship @Phoebica @stroller? Also, there’s the tantalising proposition of it being a straight shootout between Sheff Wed and Derby on the last day in a winner survives match.

I hope Rotherham survive and the other 2 can go for me because they both have shady business dealings going on.
Wednesday definitely deserves to go on this stuff alone.

I want Derby to stay up.

I have a couple of friends who support them and I would feel really sorry for them if they get relegated.

It’s going to be tough. I know they have a couple of games in hand over Derby, but they’re not easy games. Can’t see them making up the 4/5 points.

I think the current bottom 3 will stay as the bottom 3.

Who will win the playoffs?

Where is Olise going?
Doubt he stays in the Championship now. One year left in his contract too.
Most of the PL is monitoring him, Bayern also linked.

The future is definitely bright for these three young stars 💫 Your 2020/21 Young Player of the season shortlist... #EFL | #EFLAwards https://t.co/FysBUOsN8G

Buendia and Olise my picks.

Bit surprised to see Pukki in the shortlist. I know he has scored a lot of goals, but a lot of that is down to the team he is playing in – I don’t think he has necessarily stood out. I’d have had someone like Armstrong in ahead of him, or even Sarr.

Tbf, he had a period a while ago when he was scoring some vital goals that essentially helped Norwich secure promotion. 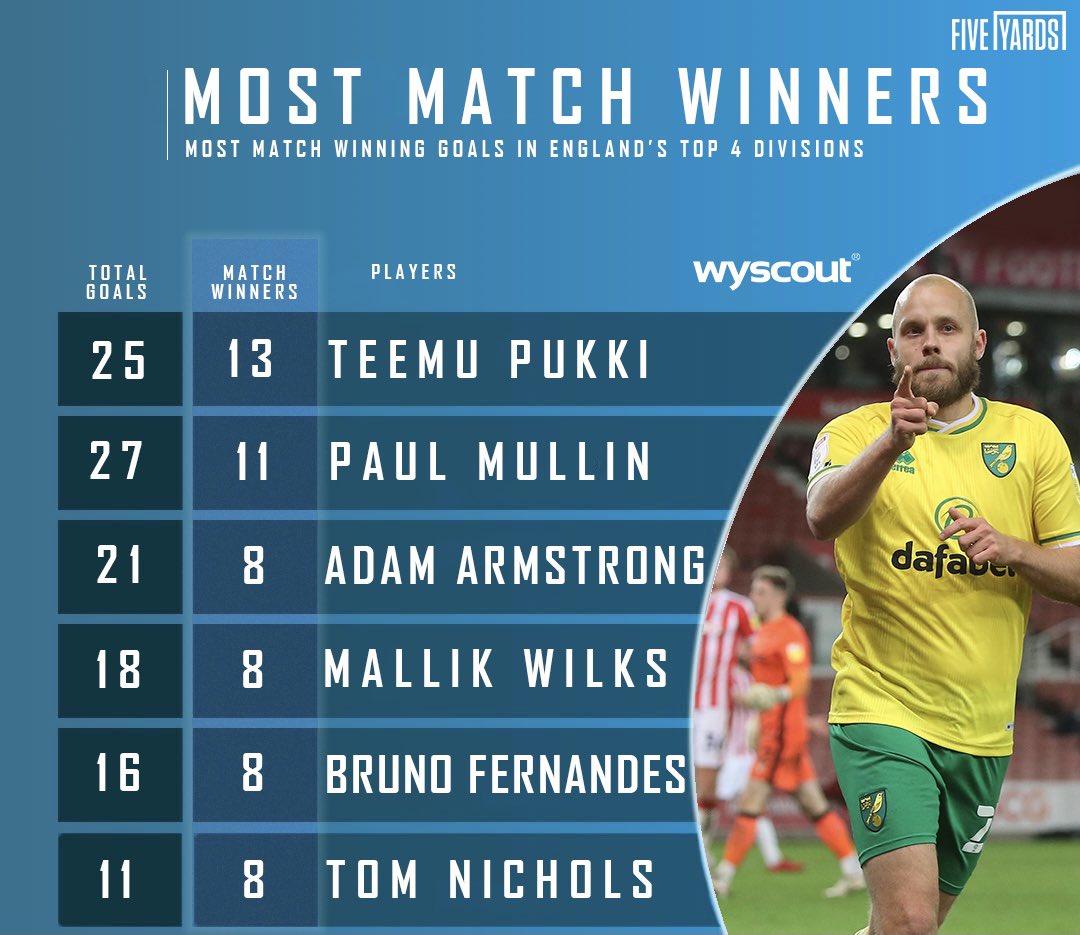 Who do you have for both of those categories?

Yeah I know he has scored important goals, but I don’t necessarily think he has shone. Like I think any striker playing in that team could put away those chances. Maybe I’m being harsh, but just think there have been better all round footballers in the league this season. I also tend to judge players in the Championship on how I think they’d perform in the PL, and there are at least a dozen guys I’d take over him.

Out of the options I’d say the same as you. Toney has dropped off a bit.

The shortlists have been revealed ahead of the eagerly anticipated 2021 EFL Awards, taking place on Thursday 29 April and broadcast live from 7:30pm on Sky Sports Football. #EFL efl.com/news/2021/apri… 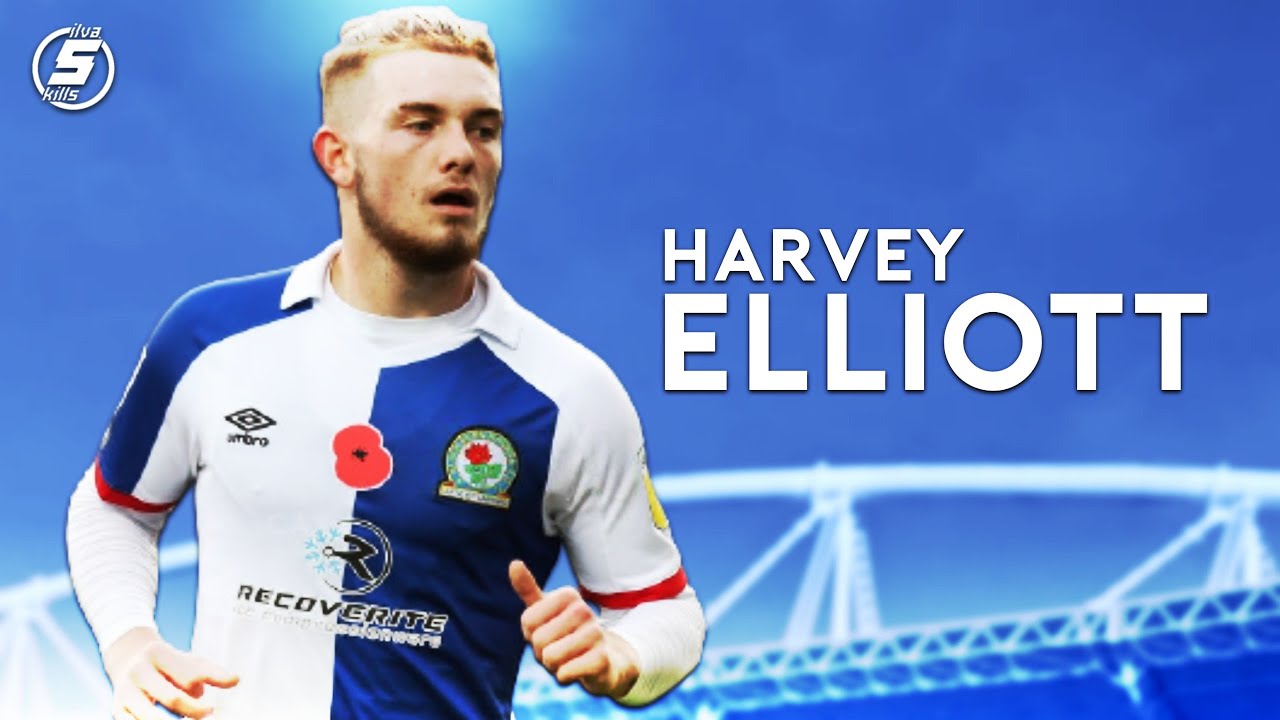 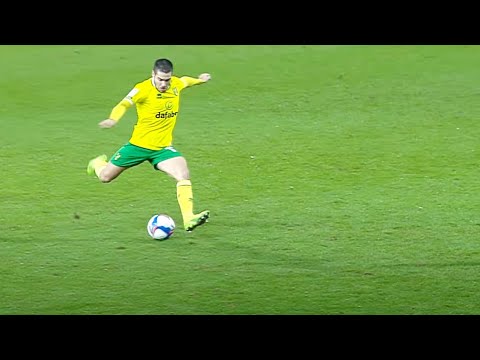 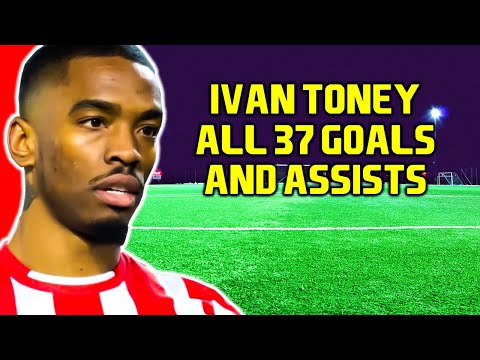 Looks like Norwich are winning the league. Cantwell masterclass today.
Toney finally getting a goal again too for Brentford.

Anyone see this over the weekend?

From boyhood fan to sponsor... Ed Sheeran has been named as the new shirt sponsor for Ipswich Town. #bbcefl

Just think AC/DC would work great on an Arsenal shirt.