I haven’t bought a FIFA game in 3 years and I haven’t looked back since.

It’s gonna go the PES route of being online only

don’t you guys know how shit PES has gone to be? 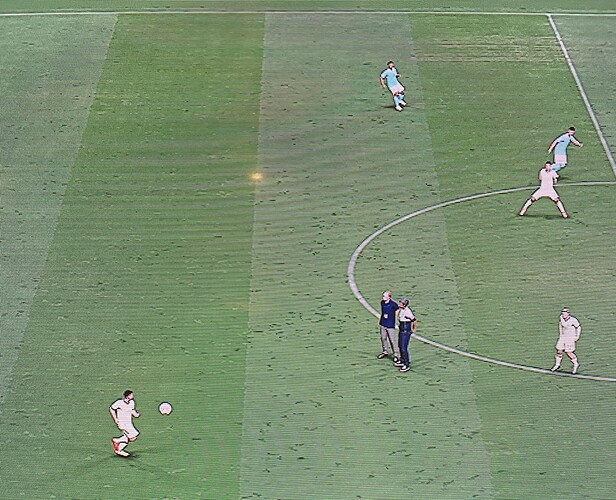 I remember that. Those were some good games. Fun memories! Won I think 3-2 in a best of 5? 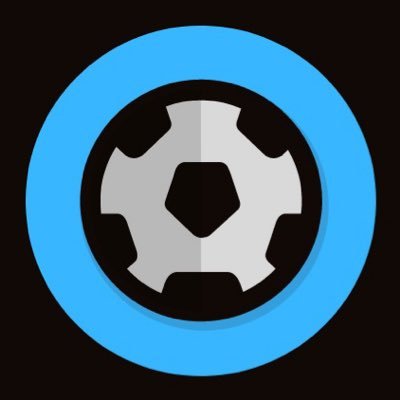 @DeadlineDayLive
🚨 BREAKING: FIFA is set to end its 30+ years exclusive partnership with EA Sports. 🗣️ FIFA: “It is clear that this needs to be a space that is occupied by more than one party controlling all rights.” (Source: @brfootball) https://t.co/40IysTu9Ev 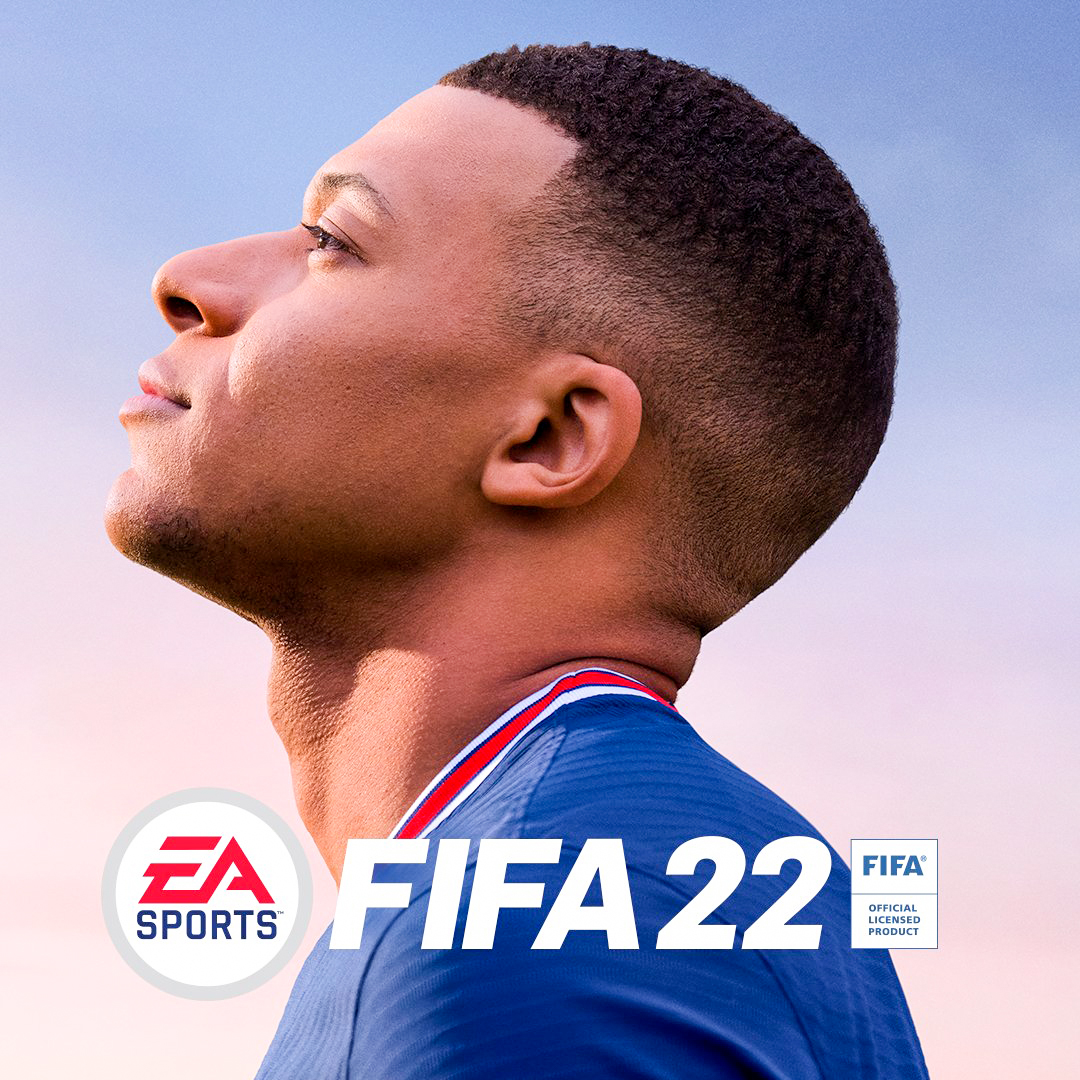 Hopefully another developer can come in and make a good football game, as the best one (PES) is now dead. Was worried EA wpuld run opposed from now on. Great news.

The question is, who will come challenge the giant EA all out of a sudden?

It takes years of investments and trials and errors to develop a successful game.
Under this economy, who will step up and start from ground zero to challenge EA? I highly doubt.

The only rival of EA is PES and like you said, they are dead.

FUT has been too enjoyable for me this season to even play much Career Mode as of yet but I’ll be there soon enough. Pro Clubs also been a cracker so far. I’ll keep going until I have to spend money to gain the coins to compete but it’s a long way off.

As far as competitive multiplayer goes, next gen FIFA is the most realistic I’ve played from the franchise. Old gen FIFA is good but it’s for the people that want ultra-fast responsiveness, less error on their passes and shots and the freedom to abuse 5 star skill moves and pace. The difference between them and peoples preferences between one and the other is interesting to see.

Offline is a different beast and the fact is EA are making one game for millions of people in one camp who want one type of game and another camp who want it completely different. It’s an impossible task to please everybody. The final product is always stuck somewhere in the middle. Some want arcadey with a million 5 star skill moves to learn, whilst some want a simulation experience.

I’ve long been an advocate of different gameplay modes being available. Competitive multiplayer gameplay and simulation gameplay being two separate options. There shouldn’t be just one FIFA build for everybody.

Pretty much stuck in Division 3 of FUT Rivals for at least another week before I can genuinely strengthen.

Love this lineup so far and the options it gives for different types of games. 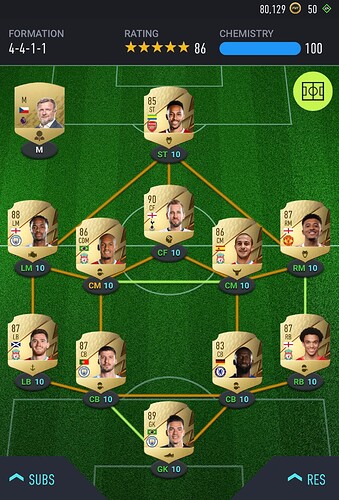