Alex Scott is the new reporter in career mode telling you the other scores replacing Alan McInally.

With that shit they need to actually say what implications those scores have. Closer to end of season a live table, or if it’s a team bottom
Of the table say could it spell relegation etc. But no that would be too difficult to program clearly.

Or if it’s in a World Cup/champions league, whether they will top the group or go out.

Shared by the 'reputable' leaker @DonkTrader, the latest news relates to an online career mode where new customisation options will be added. 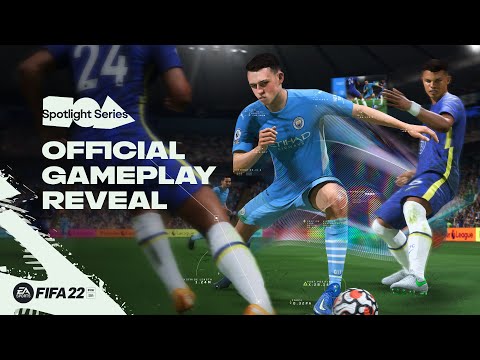 They’re integrating player specific locomotion. Haaland’s runs differently from others.
I really hope we get Messi and Ronaldo locomotion.

The features they’re talking about sound very interesting. Feel like this is one of those where you have to try it for yourself to understand the difference they make. 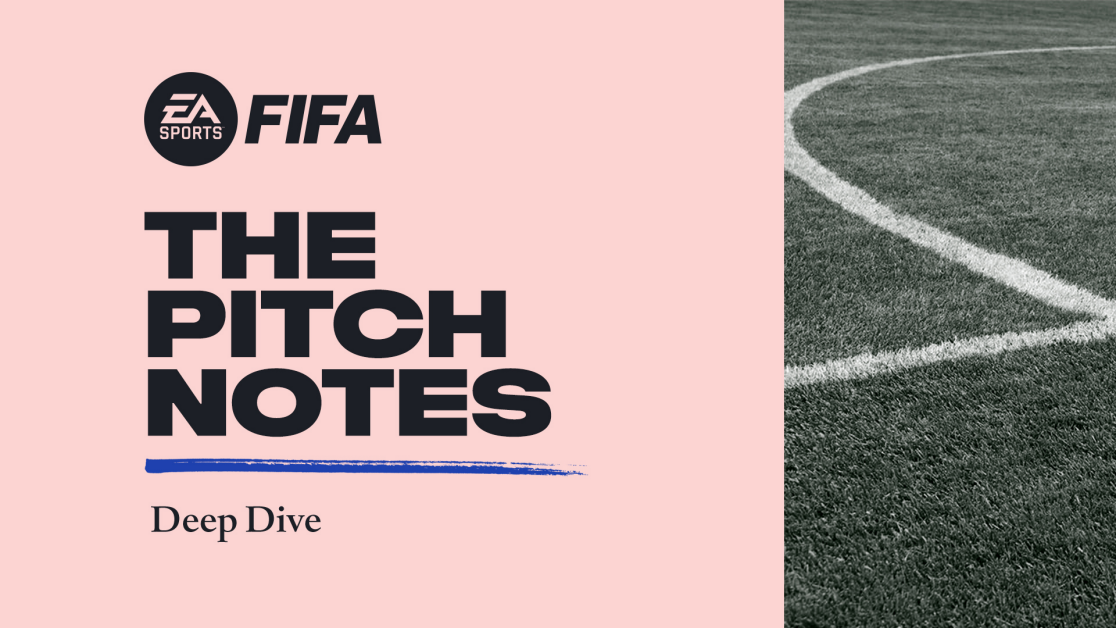 A deep dive into Career Mode news on FIFA 22

May have to give this a go as eFootball’s Master League will probably suck. 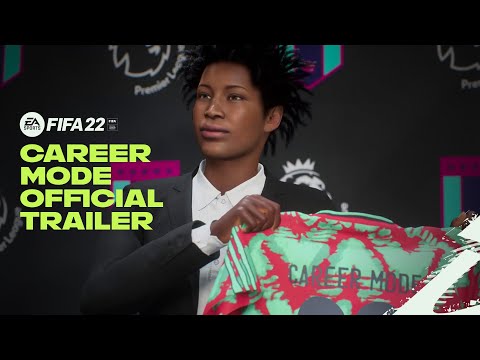 Konami had an open goal to do this kinda shit, that fifa hasn’t updated in about a decade, and they absolutely fumbled it. It does look very good indeed.

I just got a email for Beta did anyone else get one?

Urgh. This looks good but the gameplay will just kill it for me. 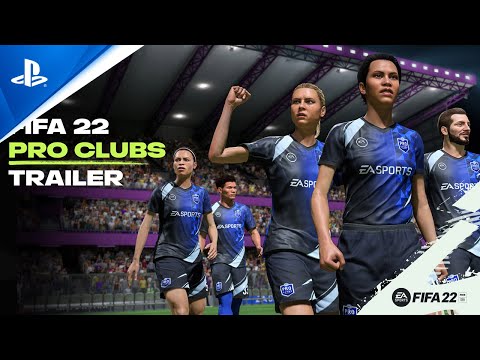 Spent ages on the PS5 beta finding the ideal sliders for offline play (realism and difficulty focused) so as soon as this is out I’m putting those on and heading straight into a proper career mode. Without them there are too many unrealistic exploits for both player and AI especially the pace disparity between forwards and defenders.

The Premier League is just immense this year too so I’m absolutely buzzing for this. I’ll have to do well to make top 6 with Arsenal in the first season with the settings I’m putting in but not because AI are completely unbeatable.

As for online, Pro Clubs getting its first (and potentially last) big update in a long time is good news.

The gameplay in the beta was definitely better than 21, animations do make a difference and the visuals are next gen standard as well as the new stats system is good. Stewart Robson is 100 times the commentator Lee Dixon is also.

Player career still had the same issues from the past where the managers just pick the most baffling lineups. I selected Pepe as my player and the manager put me in defensive mid ffs.

As for online, Pro Clubs getting its first (and potentially last) big update in a long time is good news.

Yeah I tried the beta for clubs, felt very different and actually really nice for once. Surprisingly looking forward to this Fifa.

We played the shit out of club on Fifa 21, but because of the delayed next gen update and clubs didn’t carry over we just stuck to the old gen version. So finally get to play a next gen Fifa.

Played both gens last season with a few different teams. The PS4 version was genuinely the better all round game but thankfully I don’t believe that’s the case now with FIFA 22.

This group drop-in addition is very useful to introduce new players to clubs without risking a club record or needing to join the same team and it all counts towards skill points.

Well I thought I’d buy it on release this year so I put in a pre-order. I also downloaded the 10 hour free trial and having played that on Xbox for a bit I’ve now cancelled my pre-order

Game looks fine to be fair but there were a lot of graphics issues on the Xbox that need to be fixed before I pay any money. Should really learn my lesson, the game is never fit for release on actual release day.

Player career still had the same issues from the past where the managers just pick the most baffling lineups. I selected Pepe as my player and the manager put me in defensive mid ffs.

If you had selected Aubameyang and you got stuck at LWB that would have been super hilarious and realistic.

I like the idea of turning the sprint speed right down. Default settings pretty much mean you’re pretty much just trying to run past defenders the whole time, which you and the computer invariably can because defenders are largely much slower.

Finding defending much harder, even on world class. Opposition just seems to ghost past my players with ease.

Got to be very patient and careful when defending… if you made one small mistake, CPU can really sprint past you and no chance you can catch him up; and CPU usually scores on that.

First time ever, I created my own club but not choosing an existing one, not Arsenal not Koln, just created a new one.

Online is very fun to play but extremely arcadey where passes and shots are at ridiculous speed. Very much a pick up and play approach. The shot to success ratio is the most stat based approach I’ve seen in FIFA so I suppose it keeps scorelines usually quite fair. But it does look ridiculous in the process. Early game FUT is the most fun time to play that mode imo.

I have the vision of Pirlo when playing Fifa, but my fingers is just as slow as him as well… 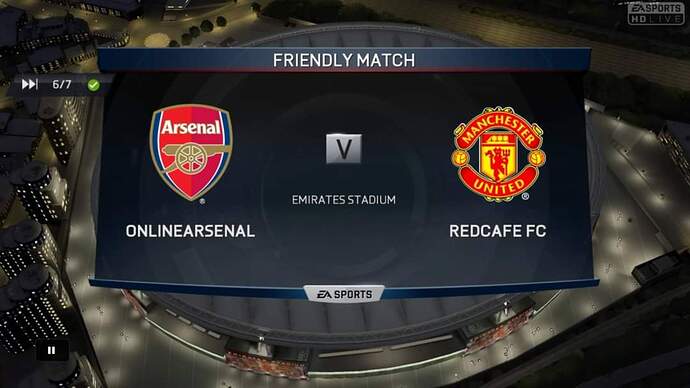