This popularity of the game though is really centred on about ten clubs though.
Games are mostly selected on brand clubs and most people these days won’t really watch anyone if those clubs are not playing.

Thats because football is much more global than ever before. Im danish and I wouldnt choose to support Stoke City FC just to balance out the distribution of fans for all clubs. Fans not connected to big european cities obviously tend to become fans of the big clubs more cabable of winning stuff.

Imo it’s not really global if we only talk about ten teams,/ brands.
The sport has more to offer than that.

Global in terms of overall fan views. I doubt many Indian or Malaysian people watched PL 20 years ago.

I have no issue with that and I’m not denying there’s more people watching. What their viewing though is not an overall interest in the sport but selective interest in ten teams.
Yes that brings huge money broadcasting wise but that’s creamed of by the few and waters down the product from being as competitive as it could be.

If we don’t win at least 5-0 I’ll be severely disappointed haha
. 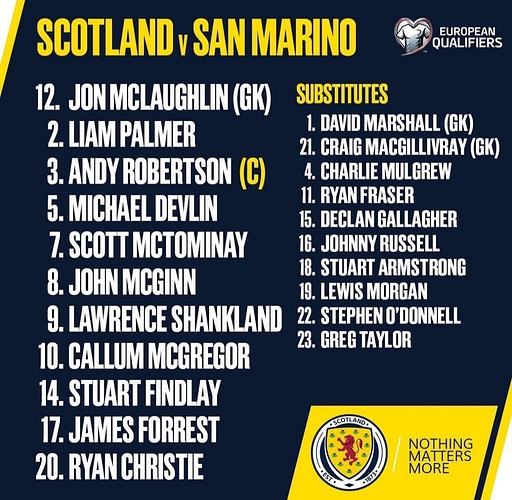 Can you still get 2nd?

No but we have the nation’s league playoffs in March. This is the international version of being promoted to the PL through the playoffs. Which is the best way

U deserve to get destroyed hard for handing out the number 7 shirt to a plumber.

golazoo, Wijnaldum’s second of the night.

You know I saw a “no ball games” sign the other day, and I was raging.

That kind of NIMBYism is part of the reason why we have produced sweet fuck all this generation.

Look at the European Cup finalists in the 90s and compare that to now… Red Star, Marseille, Sampdoria, Dortmund, Ajax, Juventus, Milan, Real Madrid, Barcelona, United… I couldn’t dream of seeing half of those clubs even get close to the semis now.

Well half those clubs made the final in a set up when the Champions League was still one nation, one member only. In that set up it was easier for clubs out of smaller nations to reach the final. A lot of Premier League/big League followers however don’t want to go back to that since they think the best teams should play Champions League, which are the top 2 or 3 clubs in the five top Leagues. The UEFA is giving them that by not changing the rules back. That attracts the most eyes and thus money.

The #ThreeLions team is in! 📋 Here's our line-up for tonight's #EURO2020 qualifier against Bulgaria. https://t.co/so42qEFxxC 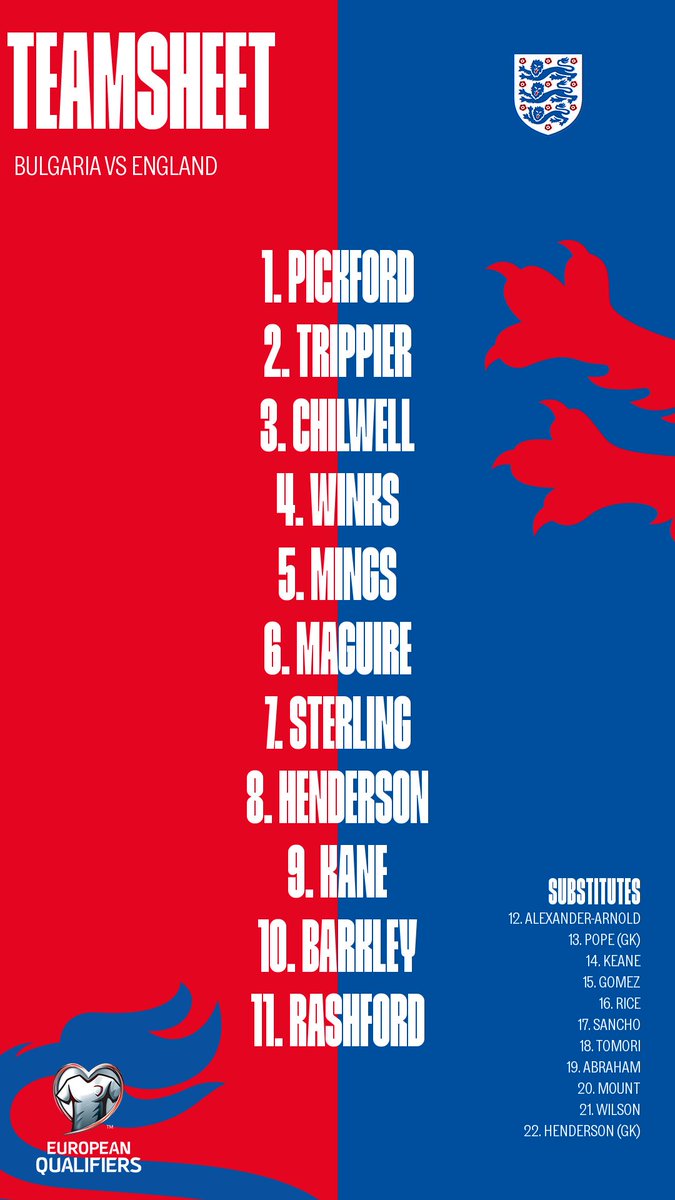 Any thoughts on Tyrone Minge being selected?

Shite team out there

Big massive turd of a team

P.s that team is not very good

I find it difficult to support a team with three spurs, two Man U and a Chelsea player in it, so I won’t bother.
Come on Bulgaria.