You people don’t deserve him back!

You people don’t deserve him back!

Did you mean to reply to me???

Bumping this thread in the spirit of fairness

My biggest problem with the Leno detractors isn’t that they don’t believe Leno is good enough. It’s that they actually think Martinez is. Guy hit a purple patch for 8 weeks when there were no fans in the stadium and now he’s parrying shots back into play for Bamford hattricks.

Yep. Crying over Martinez when the real crime was selling the guy who kept Allison and Buffon on the bench for £7m, 2 years previous.

While we had Cech. And Ospina.

Yep. Crying over Martinez when the real crime was selling the guy who kept Allison and Buffon on the bench for £7m, 2 years previous.

While we had Cech. And Ospina.

We obviously don’t learn from our mistakes

My guy big Emi gets the last laugh

Glad you enjoyed us getting beat…You should be very happy…

Yeah not that he had to make a save all night but yeah scoreboard wise. 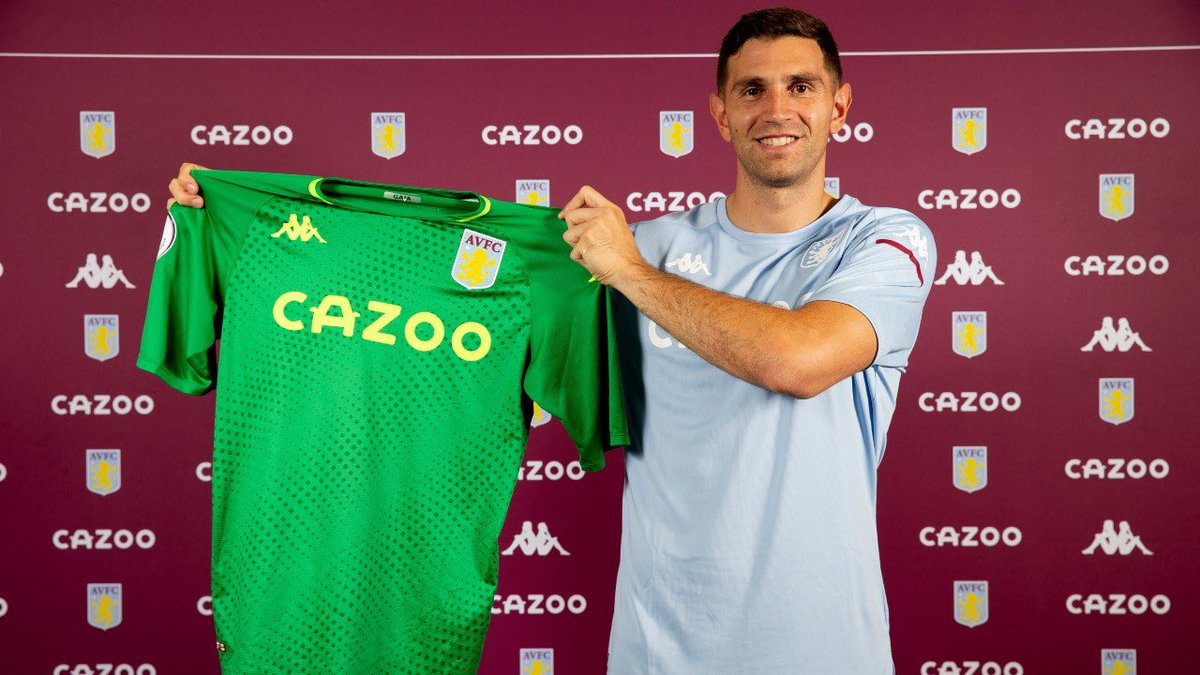 I mean we hardly gave him anything to worry about but I suppose it counts either way lol.

The good thing about having no fans in the stadium is that you can hear the goalkeeper communicating with the outfield players. Leno really need to work on this aspect of the game.

Too much Emmy and too little baklava here atm for my liking. 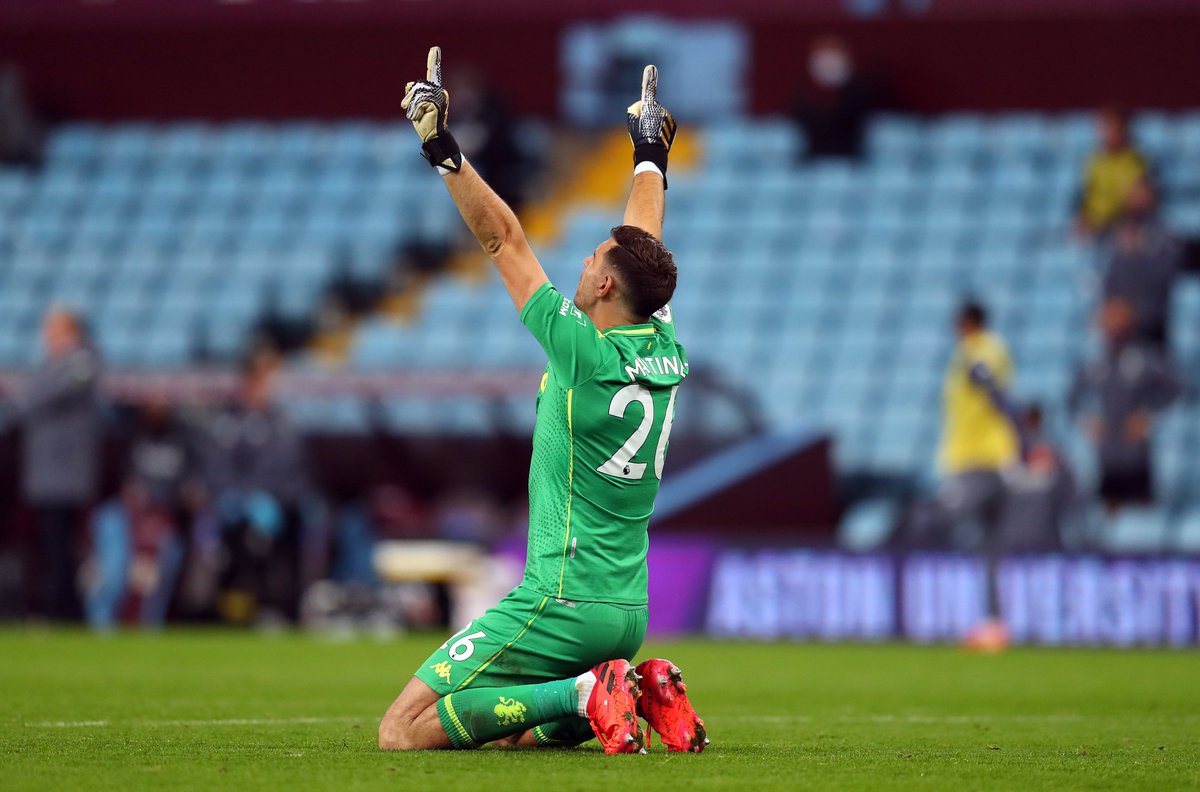 Emi Martinez has now kept eight clean sheets in the Premier League this season, one more than Aston Villa managed in the whole of last season (7). He's kept at least two more than any other PL keeper this term. 🙌 https://t.co/xHh05NncVG 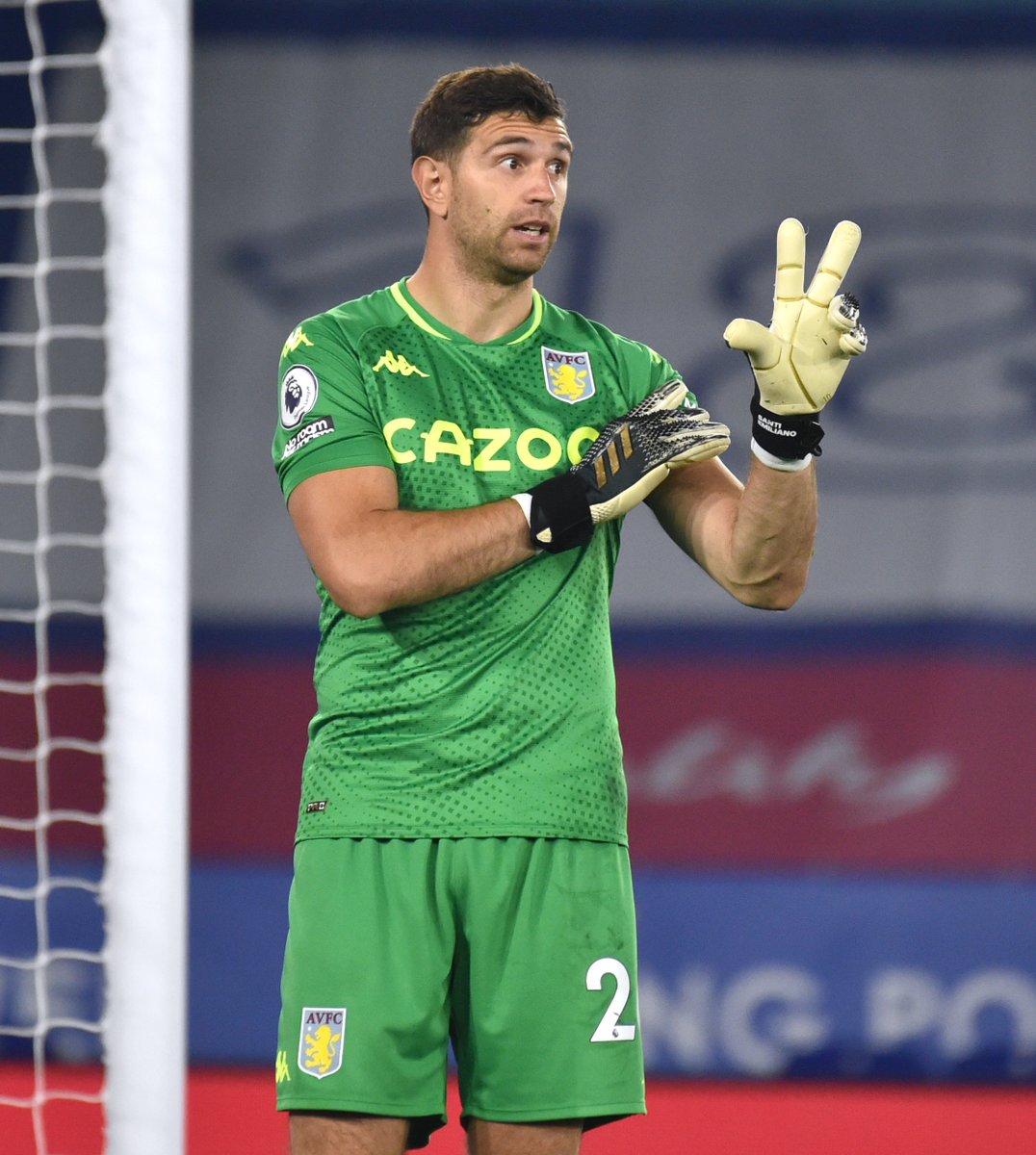 Good for him, I hope he is enjoying life at a small club…It’s about his level…

Let’s get this thread back on topic 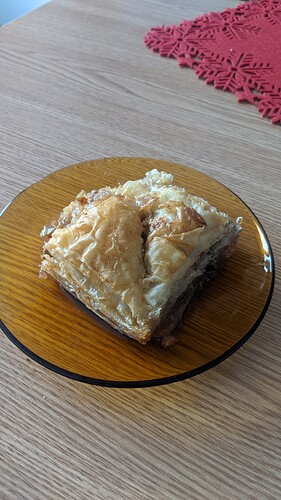 …for that cheap while not negotiating a swap deal for Grealish at the same time.