Yeah, Maryland to Hertfordshire might be expensive. Though, that doesn’t bother me. I’m more concerned that it will take too long

I’m sure we could get that expedited to the UK for a reasonable price.

Has anyone ever had cashew baklava? I had it once in Disney World of all places.

why is everyone still going on about baklava

Would be the more pertinent question

Why are we talking about Martinez in the baklava and knafeh thread?

I don’t really rate baklava tbh, it can be very variable.

If fresh it’s great but it can be too sweet and when not fresh it’s not the same.

Same here. Way too sweet for me.

A jar of nutella here and there is enough… 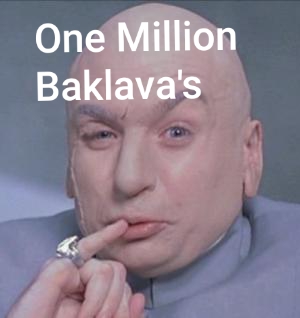 No, it’s the right one. If it were Emi between the posts, we wouldn’t have faced this problem

Why are we talking about Martinez in the baklava and knafeh thread?

I don’t really rate baklava tbh, it can be very variable.

If fresh it’s great but it can be too sweet and when not fresh it’s not the same.

Only a rookie would end up with old baklava. You ask the guy behind the counter when that shit was made before you order it.

An extra like for The last of the Mohicans soundtrack.

Got Assassins Creed vibes from the soundtrack lol

What’s the story with baklava and Emi?
Also, kadaif gang all the way.

What’s the story with baklava and Emi?

Argentinian goalkeepers and pastry that originated in the Ottoman Empire are famously linked. I can’t believe we didn’t have the thread properly named until recently.

Emi Martínez has kept more clean sheets (3) than he has conceded goals (2) in the Premier League this season. 🙌 https://t.co/app4IPa9F1 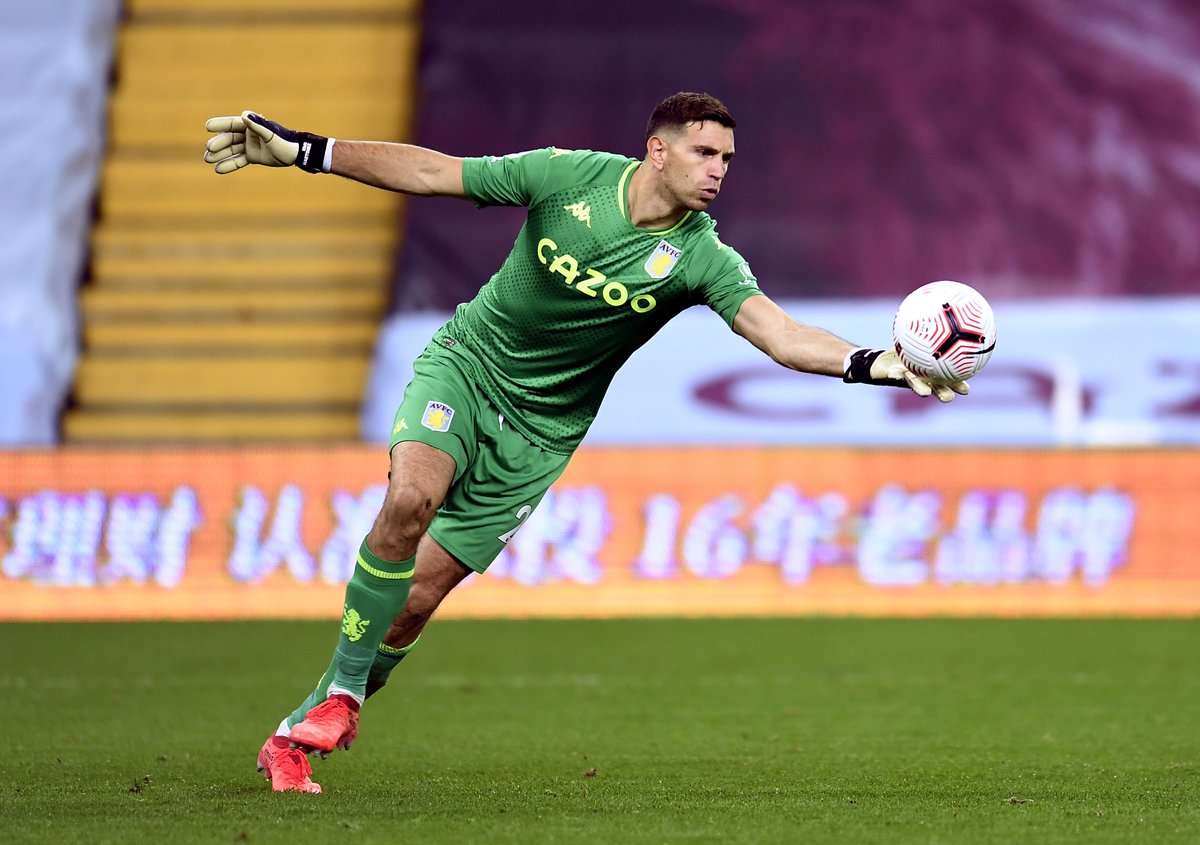 Whilst I don’t want to get hung up on it, I’m still pissed we sold him.

If we kept him we would have beaten City. Clean sheet and a brace from him.

Did we fly up.

We probably did fly to Manchester as I think we did beforehand when Neville kept banging on about the timescales on the commentary, when we lost to Man City 3-0 post lock-down a few months ago (might be wrong).

Of course its no good for our carbon footprint or £s but didn’t the players once get targeted by fans on a train back from Stoke once, who can blame them?