I broke my promise the other day, when I said I’d move the Muskrat posts from the General News thread to somewhere else, as I simply couldn’t be arsed in the end.

But the least I could do is start a new thread next time I wanted to share some nonsense about him. 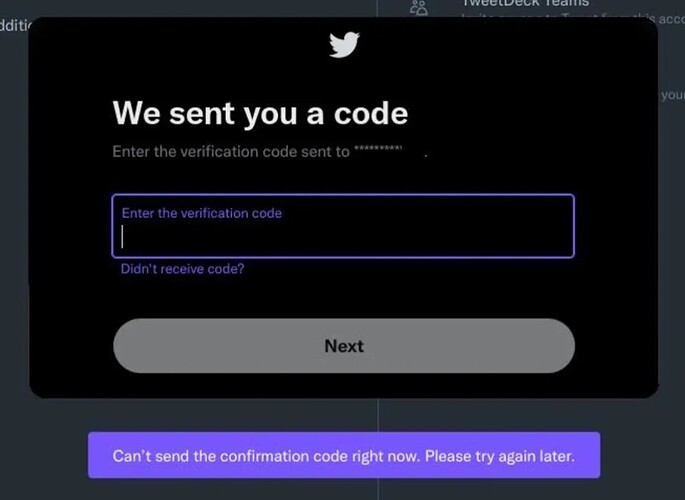 This is a normal way to run a business 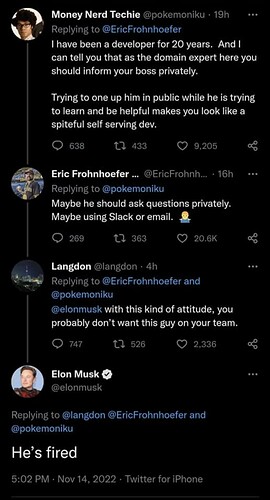 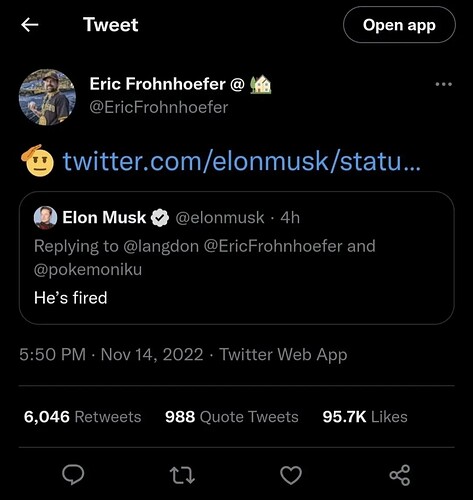 Oh, and that’s the free speech absolutist firing an employee for publicly answering a question Musk asked of him publicly

Musk is such a little bitch.

He’s been calling our employees on Twitter for days now, basically trying to bully them in public and then when someone comes back with a reasoned and measured answer he fires them lol

The way Elon asks the question publicly kinda reminds me of patsy questions in parliament where a member of the ruling party asks a minister about a specific topic so they can spew some stats that make the party look good. (I dont know if they call them that in the UK as well hence the explanation lol)

Is that thread for real?

I’ve never seen en employer call an employee out in public like that.

Why didn’t he just email him or message him on slack?

Think Elon purposely targetted him and got what he wanted

Eric been anti Elon for quite some time.

I’ve never seen en employer call an employee out in public like that.

Why didn’t he just email him or message him on slack?

The way Musk interacts with people is an indication that he’s a sociopath, who likes nothing more than to bring down others to prove how powerful he is.

Going by that employee’s reaction to the way Musk was calling him out on a public platform, it sounded as if he didn’t like working for him anyway so is more than happy to not have to put up with a boss who behaves more like a petulant child than a responsible adult.

It’s astonishing that so many people idolise such an egomaniac. 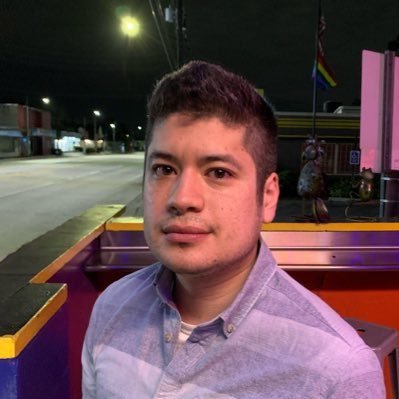 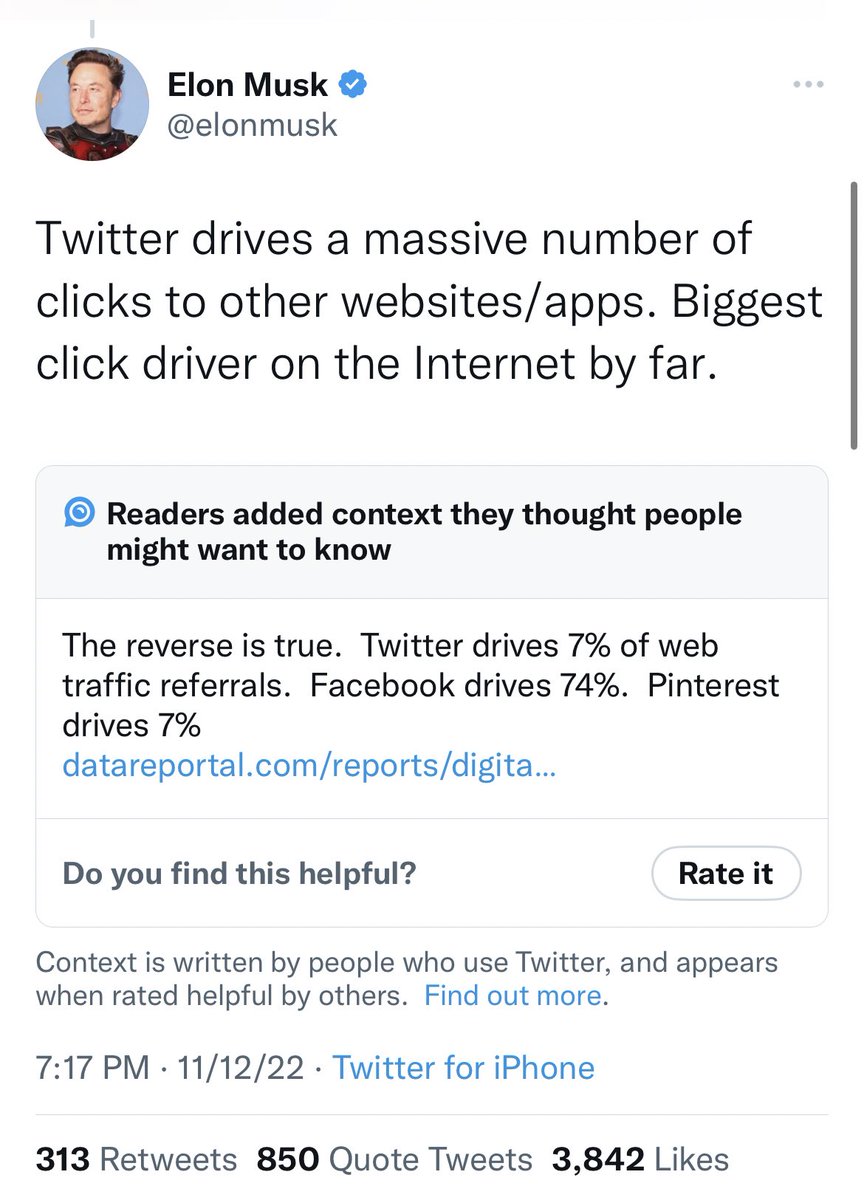 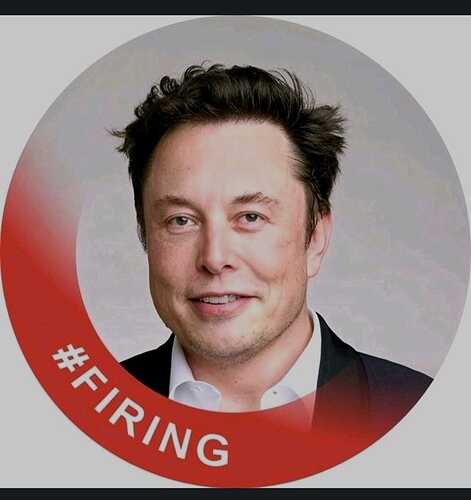 Somehow this bellend behaviour will result in a profitable platform.

This picture should be in the Most Punchable Face thread.

Who would people punch first, Rees Mogg, Lingaard or Musk?